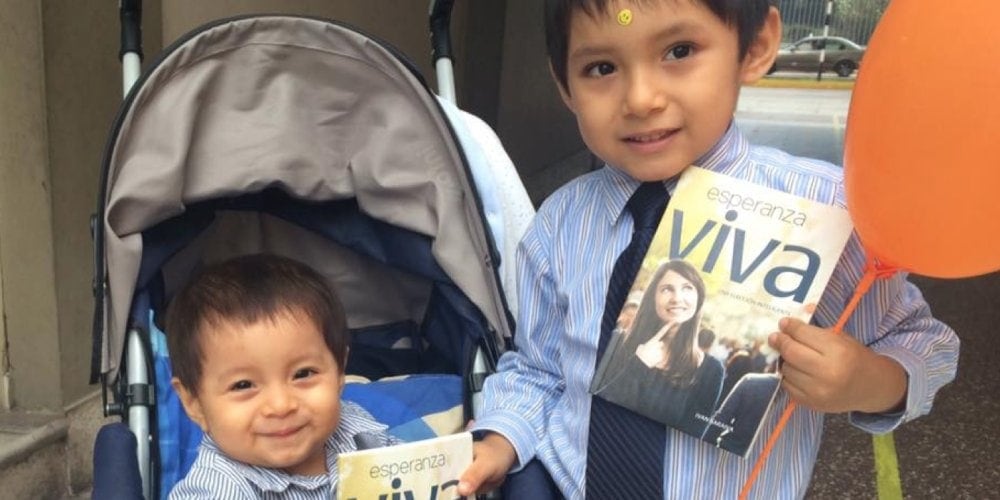 Anyone who doubts the effectiveness of distributing religious literature might want to consider the case of Seventh-day Adventist believers in Brazil.

Brazilian Adventists, who may well pass out more literature than any other Adventists in the world, are being credited with propelling Ellen G. White into the ranks of Brazil’s most popular authors and making an Adventist missionary-sharing book one of the country’s most-read books.

White, a cofounder of the Adventist Church, is the 11th most-read author in Brazil, according to a new survey by the South American country’s prestigious research institute IBOPE. The national survey also found that the book The Only Hope by Adventist evangelist Alejandro Bullon is the 18th most-read book in the country today.

Erton Köhler, president of the South American Division, which encompasses Brazil and seven other countries, said the findings underscore the importance of book distribution initiatives such as Impact Hope, when church members distributed 20 million copies of The Only Hope for free across the division in 2014. The The Only Hope was the division’s missionary book for that year.

“It is a testament that the seed is being planted,” Köhler said. “The gospel is being preached through projects like this.”

The most-read book in the survey was the Bible, while the most popular author was Augusto Cury, a Brazilian physician and psychiatrist.

The survey polled 5,012 people nationwide over three weeks in late 2015. No margin of error was given.

Some countries may be worried about a decline in book reading, but this may not be a concern in Brazil. Researchers found that the number of readers grew by 6 percent from 2011 to 2015 and the average Brazilian reads five books a year.

That’s good news for Adventist believers, who have distributed 130 million books over the past 10 years as part of the South American Division’s “Missionary Book of the Year” project.

“Technically, we have given out more than one book to every household in the whole division,” said Magdiel E. Pérez Schulz, assistant to the president of the Adventist world church, who worked for years in Brazil. “The missionary books are bought by church members, and this has become the biggest missionary work of our brethren.”

Pérez, who served as executive secretary of the South American Division until last year, recalled that division leaders once considered giving the members a year-long break from passing out books. But, he said, the leaders of church unions protested, saying, “If we do that, our members will get desperate.”

Sharing literature has become second nature to many church members in South America. They are known to keep books in their purses, cars, and at work so they can give one away whenever the opportunity presents itself. Church members have posted photos on social media, showing themselves handing books to actors, ministers, and even country presidents.

“This motivates all of them to witness and share,” Pérez said.

Last Sabbath, the 2.4 million Adventists across the South American Division had shorter worship services in their churches and then went out to share this year’s missionary book, Esperanza Viva. They ended up distributing 18.5 million books, or 7.7 books per member, Pérez said. 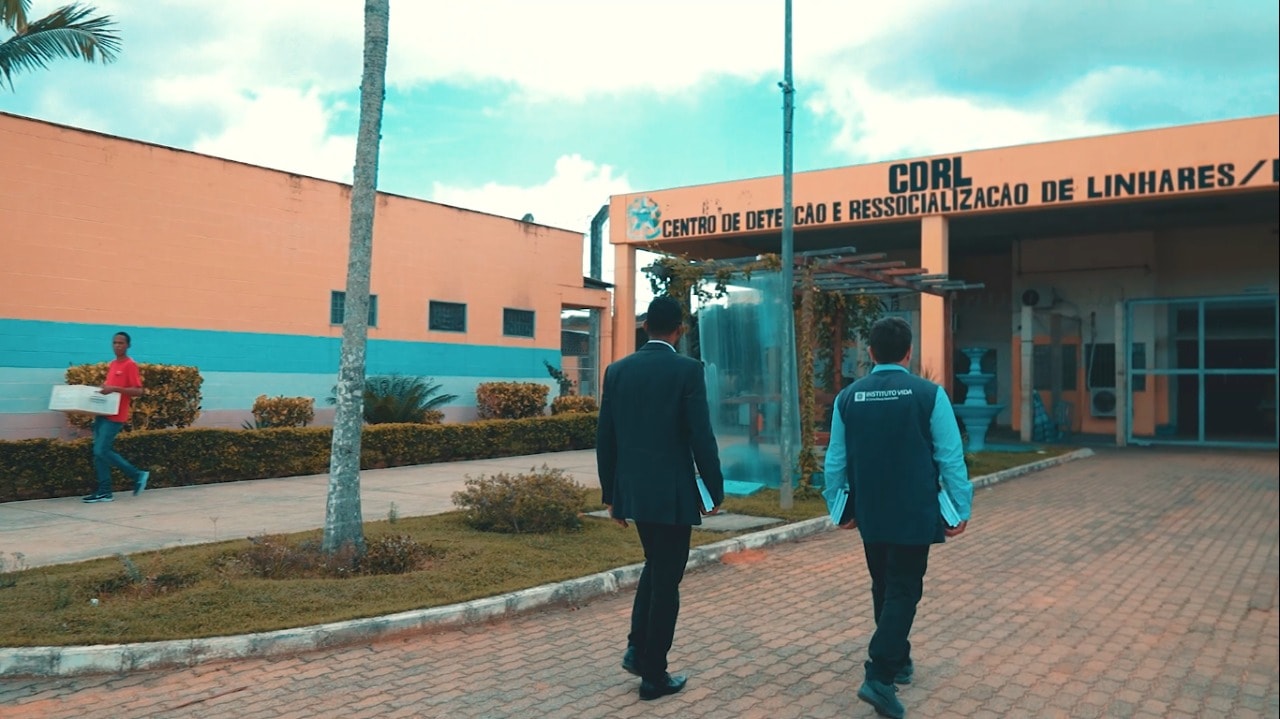