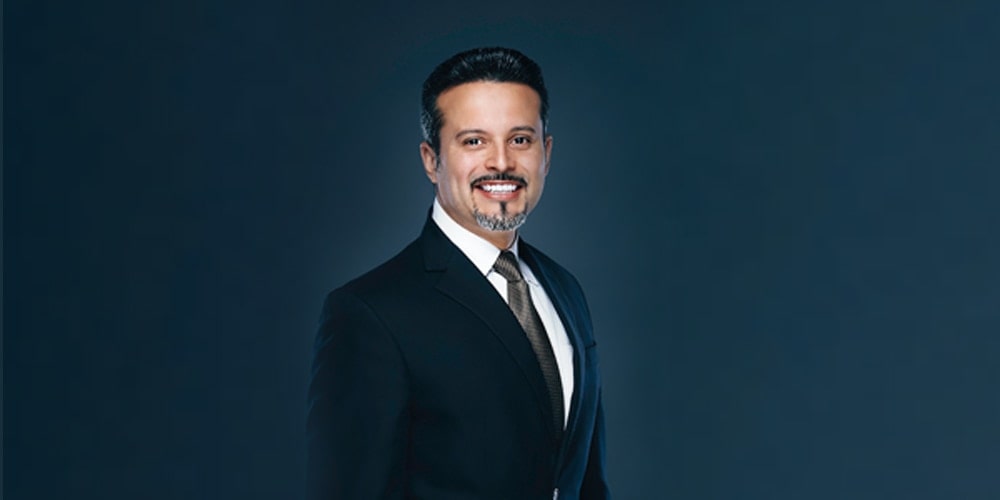 "Elden has a heart for mission,” said G. Alexander Bryant, NAD president. “He is also known as a very outstanding communicator, with strong cross cultural skills and talents and abilities. He has been a great team player in the North American Division; and he has served the Lord in different places around the world.”

Bryant, who chaired the executive committee meeting, the first business session of the NAD YEM, was elected to the division presidency on July 9, after serving as the NAD's executive secretary for 12 years. Kyoshin Ahn, previously undersecretary, replaced Bryant on August 20, creating the vacancy that Ramirez now fills.

“He is a devoted Christian and exceptionally gifted leader. We are very fortunate to have him as our colleague here,” said Ahn.

“This is an extremely humbling experience. I thank the NAD nominating committee and executive committee for their vote of confidence,” said Ramirez, upon learning of the voted decision. “I look forward to God's leading as I serve once again the vast territory of the North American Division. Please keep my family in your prayers as we make the transition. We have a great love for Montana and its beautiful constituency, and it won't be easy to leave our family in Christ.”

Ramirez has served as president of the Montana Conference since 2017. Previously, he worked at the division as director of the NAD’s Office of Volunteer Ministries, from 2013 to 2017.

While serving at the division, Ramirez provided direction and oversight to the Office of Volunteer Ministries in NAD Secretariat. In this role, he was responsible for guiding student missions, which serves as the resource and processing center to all NAD Adventist colleges and universities. He was instrumental in connecting volunteers throughout North America to mission opportunities across the NAD and around the world.

Prior to joining the NAD, Ramirez served as youth director and assistant to the president for the Central California Conference (2005 to 2013), providing leadership in strategic planning, finance, board management, personnel, fundraising, and program delivery. He also served the Iowa-Missouri Conference as a pastor, church planter, and departmental director. During this time (1996 to 2004), Ramirez lead several ministries at the conference, including Health Temperance, National Service Organization, Youth and Young Adult Ministries, Camp Ministries (as executive director), and Family Life.

Ramirez graduated with a bachelor’s degree in theology from the Seventh-day Adventist University of Central America (UNADECA) in 1996. He is in the process of completing his Master of Divinity from Andrews University. He speaks English, Spanish, and Portuguese, and has experience in graphic design, media content creation, and radio and television production.

Ramirez is married to Jenny, and together they are the parents of two daughters.