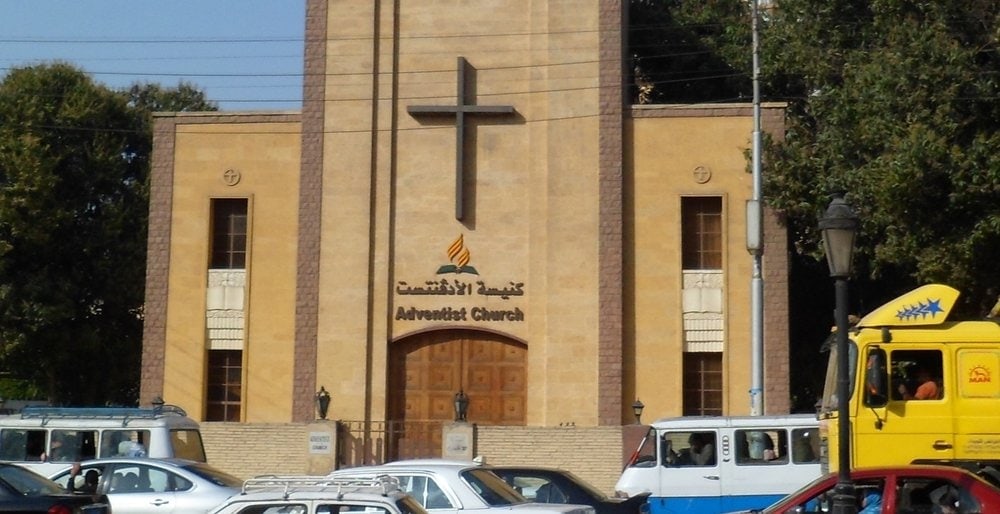 Seventh-day Adventist Church officials in Egypt are seeking prayers as they reach out to the government and local media to stop a bill that would classify the Adventist Church as a non-Christian denomination.

Article 112 of the proposed new civil law for non-Muslim minorities, written by Egypt’s Christian minority without Adventist participation, would put the Adventist Church in the category of non-Christian religious denominations.

“I am saddened by the fact that some churches consider us as a non-Christian denomination while the government recognizes us as Christians and gives us our full freedom to worship,” said Johnny N. Salib, assistant secretary of the denomination’s Egypt-Sudan Field.

The new classification would have a negative impact on the church’s work and image among other Christians in Egypt.

The bill was first submitted to the Egyptian government more than three decades ago, and Adventists have made several attempts over the years to meet with the leaders of other Christian groups in Egypt to explain the denomination’s Protestant identity. Still, no steps have been taken to remove the Adventist Church from the list of non-Christian churches.

Now, as Egypt is looking to draft a new constitution, the bill proposed by the Christian minority is under serious discussion.

On Sunday, Nov. 23, a delegation from the denomination’s Egypt-Sudan Field will meet with the Justice Ministry to discuss the proposed draft of the nation’s Personal Status Law. Church officials also have sent a statement to local news agencies pointing out that the Adventist Church has existed in Egypt for more than 100 years and was officially registered in the early 1950s.

“This could be a chance for many Egyptians to know the truth about the Adventist Church and to learn more about our spiritual as well as social contributions in Egypt for many years,” Salib said. “I trust that the prayers of dedicated Adventists in Egypt and around the world can turn the situation into a blessed testimony for our church.”