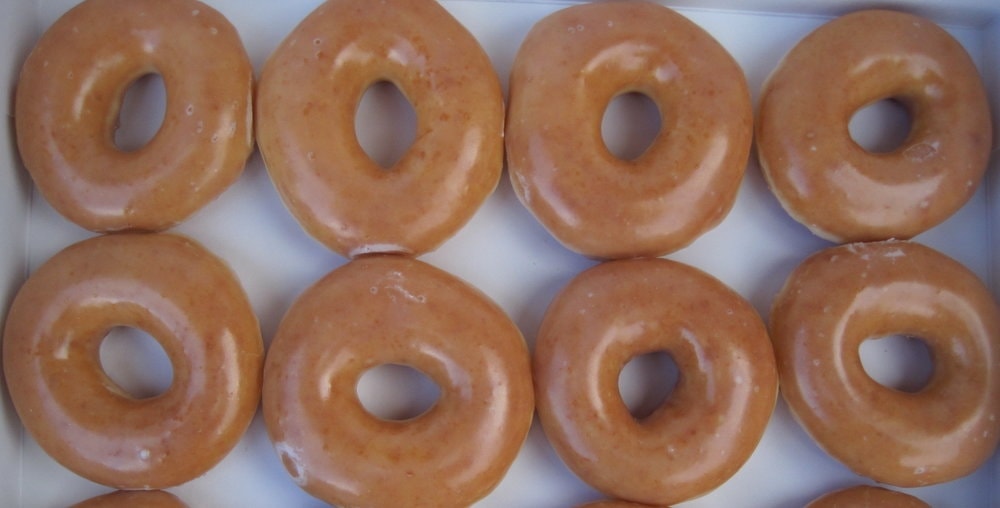 A U.S. government
watchdog has sued a franchisee of the Dunkin' Donuts restaurant chain, saying
it withdrew a job offer to a Seventh-day Adventist who declined to start his
first day of work on a Friday night.

The watchdog, the
U.S. Equal Employment Opportunity Commission, filed a lawsuit on Thursday in a
North Carolina court against Citi Brands, LLC.

It said that the
Adventist, Darrell Littrell, applied to work as a doughnut maker at a Citi
Brands manufacturing facility in Arden, North Carolina, in mid-December 2012,
and that the plant manager offered him the job on Jan. 3, 2013, saying he could
start the next day, Friday, at 3 p.m.

“Littrell responded
that he could not start work on Friday afternoon because as part of his faith,
he does not work from sunset on Friday until sunset on Saturday,” the commission
said in a statement. “The plant manager responded by revoking Littrell's job
offer.”

The commission, which
is responsible for enforcing federal
laws that make it illegal to discriminate against a job applicant or an
employee because of religion, race, sex, and other factors, sued under
Title VII of the Civil Rights Act of 1964. The federal law prohibits employers
from refusing to hire people because of their religion, and it requires
employers to make an effort at a reasonable accommodation for sincerely held
religious beliefs.

The Equal Employment
Opportunity Commission said it decided to pursue legal action in the U.S.
District Court for the Western District of North Carolina, Asheville Division,
after failing to reach a voluntary settlement with the franchisee. The lawsuit
seeks back pay, compensatory damages and punitive damages for Littrell.

"Employers
should be mindful that it is against the law to discriminate against an
applicant or an employee based on his religion, including the observance of the
Sabbath," said Lynette A. Barnes, a lawyer for the commission.

Citi Brands is
also charged with not preserving certain employment records as required by federal
law.

The lawsuit comes several
weeks after an Adventist air traffic
controller, Matthew Gray, won a complaint
against a U.S. government labor union
that ordered him to work on Sabbath in retaliation for his decision to quit the
union.

In that case, Gray, who
works at the Federal Aviation Administration’s Potomac facility near
Washington, filed the complaint with the government’s Federal Labor Relations
Authority after the National Air Traffic Controllers Association union told him
to work on Sabbaths last year.