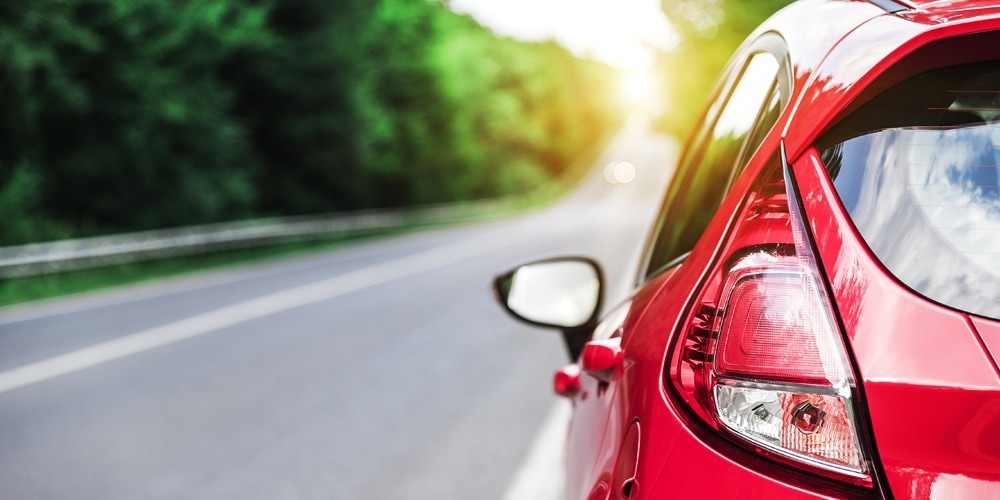 The Youth Ministries department of the Seventh-day Adventist Church in northern Zimbabwe has launched an inter-denominational education drive to offer free academic coaching, driving classes, and spiritual instruction to young people. The church organization has partnered with other colleges in the capital city of Harare to offer free academic coaching in Mathematics, English, Accountancy, and Sciences reported The Sunday Mail newspaper in that African country. In Zimbabwe, many students are required to sit for public examinations in some of these subjects.

Unlike other short-term initiatives, however, the coaching program implies a long-term commitment, since coaching classes will be offered every Sunday in some of the area colleges who have partnered with the Adventist Church. Many students are expected to take the national exams next November.

Morris Mlambo, the Seventh-day Adventist pastor behind the initiative, said the idea came up after church members asked themselves how to better impact the lives of people—especially young people—who are outside the walls of their congregations. “As we evaluated our programs and their effectiveness, we asked ourselves how we can make a difference in the lives of [other young people],” he said.

“Besides empowering young people with academic knowledge, we have dedicated an hour of studying the Word of God.”

The project, explained Mlambo, is aimed at empowering students. “We want them to pursue their academic goals and become productive members of the society,” he said. At the same time, Mlambo shared that the program is open to young people from different faiths. “If they are willing, they can freely join us,” he said.

Mlambo also communicated that Adventist Youth Ministries has also established a partnership with the Vehicle Inspection Department to offer provincial driver’s license lessons to future drivers. “This is another area that is attracting young people. They are very much interested in it,” he said.

As a next step, organizers are planning to enlarge the program by offering vocational training, mentoring, and leadership training. Children are experiencing dramatic changes, said Mlambo, but they also represent what he called “an unprecedented opportunity to make an even bigger difference” in their lives, as they are encouraged to “reach their God-given potential.”

The program started with over 100 students in early February, but lately, attendance has tripled.

But not everything is academics in the program. “Besides empowering young people with academic knowledge, we have dedicated an hour of studying the Word of God,” said Mlambo to the national newspaper. The time spent in joint worship includes devotional moments and reading excerpts from Ellen G. White—a co-founder of the Seventh-day Adventist Church—writings.

“Young people are enjoying every moment of it,” said Mlambo.