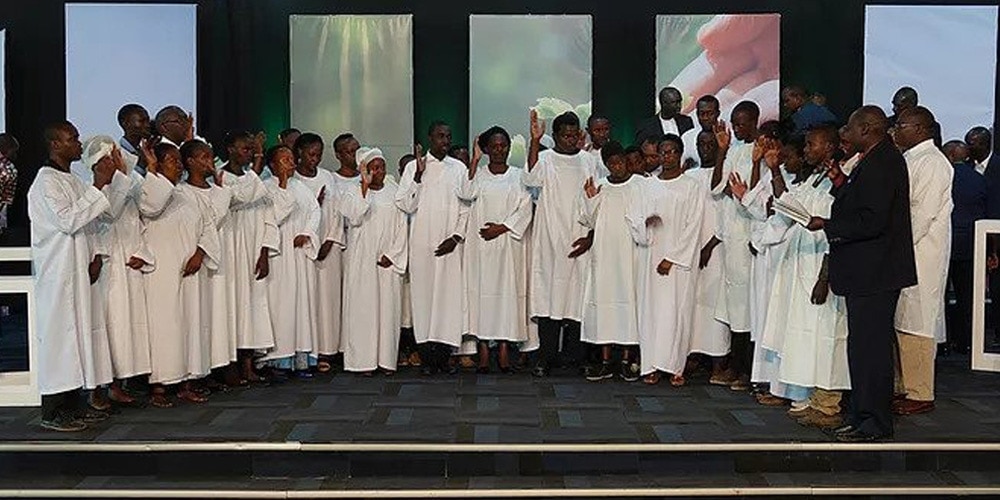 “The call center was a beehive of activities as volunteers answered questions from callers, gave directions for those who wanted to physically visit the church, and connected others with the volunteer counselors who were housed in a small room within the church offices,” leaders said.

Such live-streamed evangelism events are now an annual occurrence for HCK, with the first one held in 2015. Successive programs have resulted in several hundred people joining various local Adventist churches across Kenya, leaders reported. A number of others have found help with family life issues, they said.

For the 2019 event, the main guest speaker was Nathan Krause, currently serving in Southern California, United States. Krause shared biblical messages under the theme “Certain Hope in Uncertain Times.” Krause explained biblical truths that touch on Bible prophecies and how they affect modern-day Christians. “I urged you all present and also viewers to make a decision for Christ when it’s still time,” Krause said.

Concurrent meetings for young people had guest speaker Jackson Saya, who encouraged his young viewers to go through life transitions with Christ. “Remember that God will be with you in every situation you face,” he told them.

Besides the initial 43 baptized in Nairobi, leaders reported that several others who had shown interest in baptism were referred to their local conferences for help.

“It was exciting to hear people calling from the furthest parts of Kenya,” leaders said. They shared the story of Richard, a young man from northwest Kenya who had been struggling with issues of drugs and alcohol and had traveled to Nairobi to visit his sick brother.

“On one of the days, he came across the HCK station and, after listening to the messages, he decided to call one of the numbers that were displayed on the screen,” leaders reported. “Call center volunteers promptly invited him to the New Life church. Richard says that he now wants to serve the Lord.”

The call center will remain open till the end of July to allow those interested in getting access to counseling and prayer services to find the help they need.