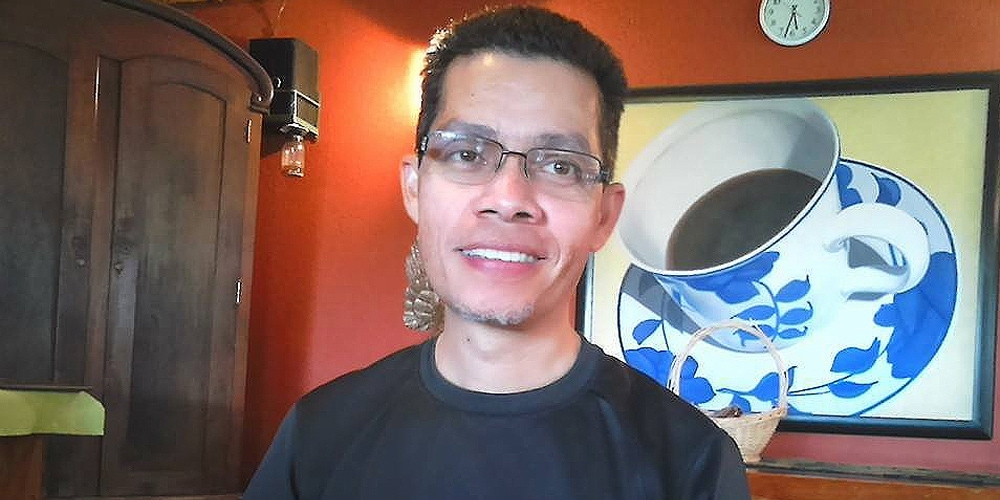 July 14, 2020, was a sad day for the Seventh-day Adventist Church in El Salvador, as Jeremías Ramos, 51, an active member and well-known physician, passed away from COVID-19.

National media reported the death of Ramos, a distinguished anesthesiologist who worked at Rosales National Hospital in San Salvador. He was a pioneer in modernizing techniques to administer anesthesia.

The Scandia Seventh-day Adventist Church, where Ramos was a member, is mourning his death.

“We have lost a church member and a great leader and servant of God,” said Scandia church pastor Jesús Arteaga. “With his humility and professionalism, he worked in several ministries in the church, especially serving with the youth during the last few years, encouraging them to be faithful to God while studying in the university and getting involved in music ministry with quartet groups.”

Ramos was the director of the Voces de Esperanza (Voices of Hope) youth quartet groups.

During his active years in the church, Ramos served as a deacon, church elder, music director, health and temperance director, and personal ministries director.

“From very young, he had an enormous passion for music,” said Beatriz, his wife of 25 years. Beatriz and their two children, Josué, 23, and Andrea, 13, expressed how loving a father and husband he was, during a special online memorial service led by church leaders in the Metropolitan Conference region on July 15. Beatriz lamented not only the loss of her husband and that of a great national physician but also a man who lived to motivate at-risk young people and children to learn to play musical instruments, sing, and love music.

“My loving and excellent husband, you have gone to rest … to wait for the Lord Jesus to give you the award you earned in this life for being how you were. God takes you to rest because He has prepared you for eternal life,” Beatriz said as if addressing him. “I believe in the Word of God found in Isaiah 57:1-2, where it reads, ‘The righteous perishes, and no man takes it to heart; merciful men are taken away, while no one considers that the righteous is taken away from evil. He shall enter into peace; they shall rest in their beds, each one walking in his uprightness’” (NKJV).

Beatriz said that her husband told her before he died that he needed to rest now but that it would be brief.

Jeremías Ramos was born into an Adventist home in the city of Usulután, in eastern El Salvador. He grew up with his brothers, learning about biblical principles, and was baptized at the age of 12. He studied at the Adventist primary school near his home and completed high school in 1986 at the Adventist Training School in El Salvador. After he completed his university degree, he moved to the country's capital city, where he was a member of the Scandia church until his death.

“From his youth, Doctor Jeremías demonstrated his passion and zeal for the preaching of the gospel, as his parents and local church leaders influenced him,” said El Salvador Union Mission executive secretary Luis Aguillón. “The church lost a professional who is recognized for his scientific knowledge and a great man who testified with his life and treating others well, always willing to help, no matter what time of day.”

A prayer team at the Scandia church has been praying with the Ramos family every evening since his passing.

Ramos is one of 60 Seventh-day Adventists in El Salvador who have died from a COVID-19 illness, church leaders reported.

Many Adventist churches have strengthened their prayer ministry by connecting and praying with surviving families, to bring spiritual encouragement and support to those affected by the loss of loved ones, according to church leaders. “Pastors across each district continue to minister to hurting families and pray for the sick among their local church memberships,” Aguillón said.

Fabricio Rivera contributed to this report.