Delegates approved revisions to the Church Manual to reinforce the Adventist understanding of marriage to refer specifically to a “lawfully binding lifelong commitment of a man and a woman.”

The Church Manual article “Marriage, Divorce, and Remarriage” refers to the origination of the marriage institution in Eden and mentions the union between Adam and Eve as “the pattern for all future marriages.”

Although this item found its way to the session agenda several years before the U.S. Supreme Court legalized same-sex relationships nationwide in June 2015, social developments in many parts of the world have put this issue in the spotlight.

Church Manual changes were discussed over the course of three Session days. Early in the week, several items were referred back to committee, and discussion was preempted entirely on Wednesday when the issue of women’s ordination was discussed and voted.

On Friday afternoon, the final day of the business session, with a fraction of the delegates present, the item about marriage finally came back to the floor, where the motion to approve the proposed wording passed by a large majority.

In an interview, Willie Oliver, director of Family Ministries for the General Conference, spoke to the growing divide between the church and society regarding marriage, particularly as it relates to same-sex marriage.

“The church’s charge is to present the gospel of Jesus Christ in as winsome a way as possible,” he said. “The church is not against anyone; the church is about upholding principles handed down by God. . . . The Seventh-day Adventist Church should be welcoming of every category of sinner. Our job is to be salt and light.”

Willie Hucks, associate editor of Ministry magazine, expressed the ideal of church fellowship for everyone who desires it.

“We welcome all who wish to come and worship God because when we come into His presence, we grow and reflect His image by beholding Him,” he said. “It is the responsibility of [local] pastors and church members to provide an atmosphere that leads to submitting to God’s plans for our lives and growth in Christ. Doing so does not condone any thoughts, words, or actions that stand outside God’s expressed biblical will.”

Hucks added: “How it becomes operational at the local level gets dicey, because we are a world church, and people do different things in different places. But this one thing I know: If we are true to the Bible, as the church of God, our job is to be redemptive.”

One of the other major items discussed focused on church discipline, specifically whether members have a right to resign their membership without having their names and reason for their resignation made public. The version that finally passed acknowledged that right.

Delegates also approved a revision of the church policy on settling disputes. The change allows divisions to act to keep frivolous or inconsequential appeals from consuming the time of the General Conference. The levels where an appeal can be considered in a division include the local church, conference, and union.

Among other things, discussion about Church Manual changes revealed how unfamiliar some delegates are with parliamentary procedure. Although things improved during the week, Session chairpersons were often challenged to keep the discussion on topic. 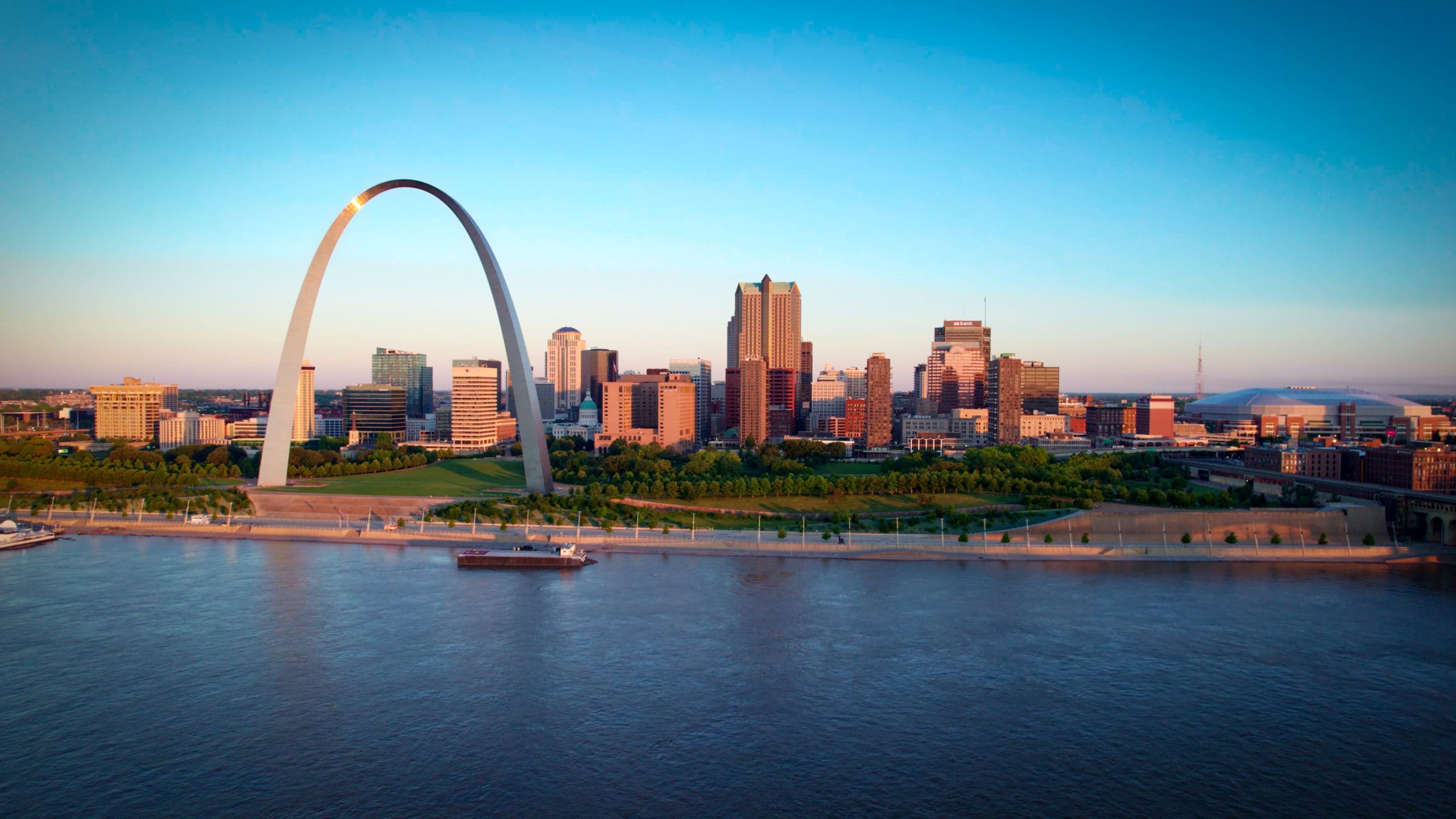