Delbert W. Baker, a veteran Seventh-day Adventist administrator and former general vice president of the world church, has assumed leadership of the Adventist University of Africa near Nairobi, Kenya.

Baker said he had accepted an invitation to work as the university’s vice chancellor, a position akin to president, and was moving there with his wife, Susan M. Baker, a physical therapist, educator, and administrator.

“Susan and I accept this position with the conviction of God’s providence and look forward to this new opportunity for service,” Baker said in an e-mail to friends.

The position is effective immediately and is a five-year term, he said.

The Adventist University of Africa, established in 2005 to provide postgraduate education to future Adventist leaders across Africa, has a theological seminary and a school of post-graduate studies that offer degrees in ministerial, leadership, and selected health care programs. The university also hosts the only Ellen G. White Estate branch office in Africa.

Baker, who served as general vice president of the General Conference from 2010 to 2015, has an extensive background in education, working for 14 years as president of Oakwood University in Huntsville, Alabama, and as special assistant and director of diversity for the president of Loma Linda University for four years.

“Baker’s outstanding preparation in academics, leadership skills, and general professional experience suit him well to meet the challenges AUA will face during the next five years,” the Adventist University of Africa said in a statement carried by ANN.

Baker also has extensive experience in publication and public speaking, having served as an ordained church pastor for 10 years and as the editor of Message Magazine for seven years. He writes a regular column for Adventist Review.

“He continues to serve the church through public evangelism and special preaching events along with professional training on many levels throughout the world,” ANN said in a statement.

A fitness buff, Baker has finished marathons on all seven continents and the North Pole and 35 of the 50 U.S. states.

The university position is not the only job offer that Baker has received in recent weeks. The North American Division’s Executive Committee overwhelmingly elected Baker as president of the Guam-Micronesia Mission during its year-end meetings in late October and early November. A day after the election, however, division president Daniel R. Jackson announced that Baker had declined the position.

The Adventist University of Africa is playing a key role in training Adventist leaders to serve on a continent where membership growth is booming, former vice chancellor Brempong Owusu-Antwi wrote in an overview of the university published in the Adventist Review for the General Conference Session in July.

“If this growth is sustained, there will be a critical need for service and leadership for the church,” Owusu-Antwi said. “The Adventist University of Africa, with the status attained now on the continent, has the singular advantage of training and providing leaders in all spheres for church ministry and leadership. AUA has an opportunity for growth and expansion for service to the church and society.” 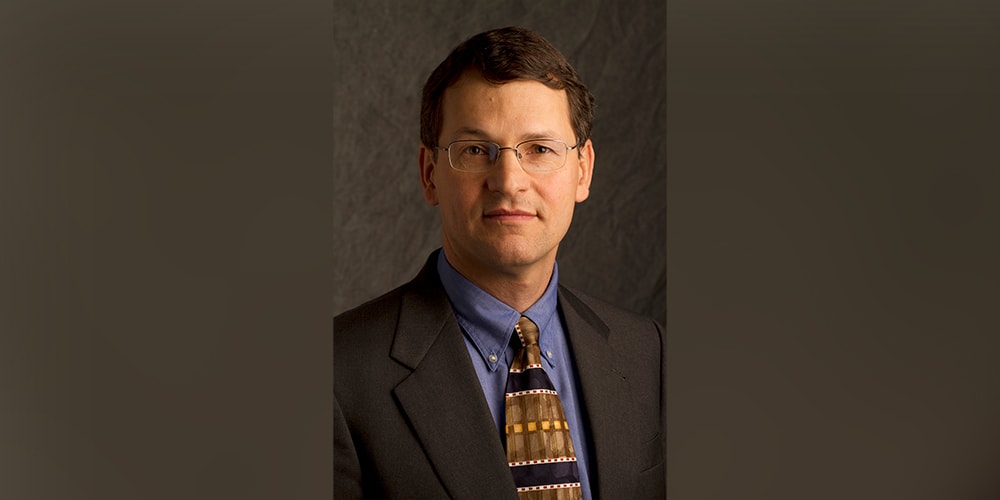