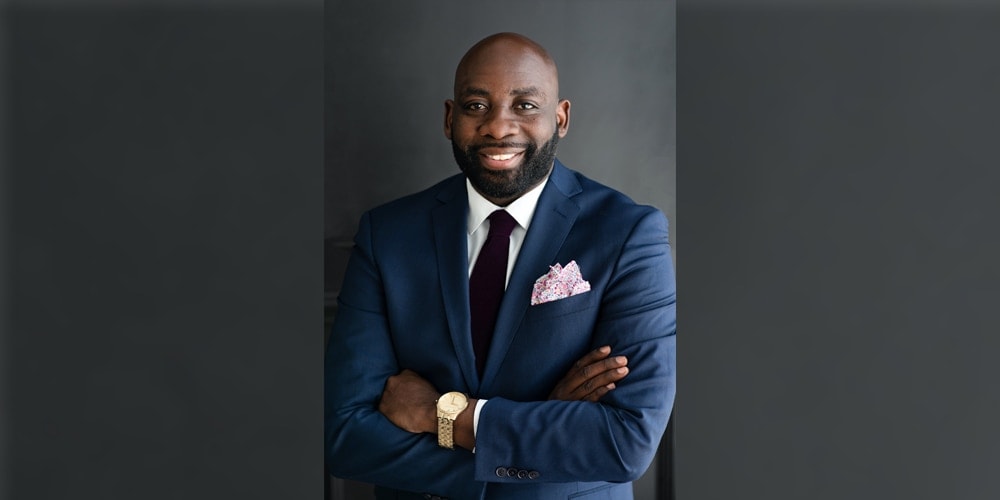 On July 28, 2021, the North American Division Adventist Media Ministries board voted to accept the name of Debleaire Snell for the position of speaker/director of Breath of Life Ministries. Snell is set to replace Carlton P. Byrd, who accepted a call to serve as president of the Southwest Region Conference in the United States in May.

“Pastor Snell is a gifted communicator of the gospel of Jesus Christ,” G. Alexander Bryant, NAD president, said. “God has called him to build on the great legacy of the Breath of Life Ministries forged by those who have gone before. I believe God has brought him to this ministry for such a time as this.”

Since 2010, Snell has served as senior pastor of the three campuses of the First Seventh-day Adventist Church (First Church, Abundant Life, and The Bridge) in Huntsville, Alabama, United States. He has conducted several major evangelistic meetings for the church. During his time at First Church, there have been 878 baptisms. In 2020, Snell launched a local television ministry with the Huntsville CBS affiliate.

Snell has taught at Oakwood University as an adjunct professor since 2010. In addition to starting a devotional column in a local newspaper while in Kentucky, Snell has authored six books. He graduated from Oakwood University in 1999 with a bachelor’s degree in theology. In 2001, Snell earned his Master of Divinity from Seventh-day Adventist Theological Seminary at Andrews University in Berrien Springs, Michigan.

“I am humbled for the opportunity to serve my Lord and Savior in this capacity. It is my goal to zealously make Christ known through the preaching of the gospel,” Snell said. “I look forward, with God’s help, to adding to the rich legacy established by Pastor [C. D.] Brooks, Walter Pearson, and Dr. Byrd. I would like to thank the leadership of the North American Division, along with members of the Breath of Life board and Adventist Media Ministries, for entrusting me with this sacred responsibility.”