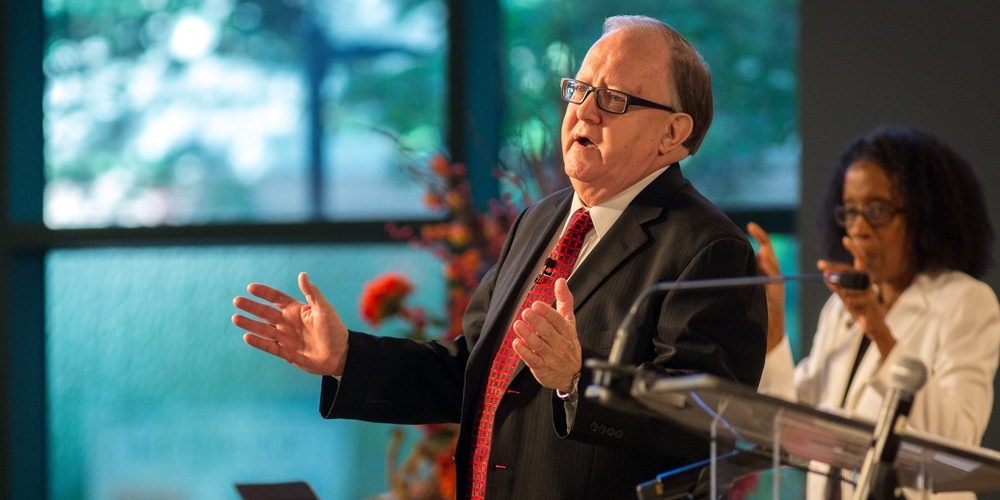 During the divine worship service Daniel R. Jackson, president of the Seventh-day Adventist Church in North America (NAD), said we should allow God to open our eyes, that we may see His plan for the Church.

I believe that God in His wisdom looked down and saw 2016, He saw this moment. And He began to prepare a man long before this moment arrived.

The sermon expanded on the theme of this year’s NAD Year-End Meeting, “Collaboration 2.0,” which Jackson earlier explained was not a partnership with each other, although that is vital, but rather focused on a collaboration between God and His children.

“I believe that God in His wisdom looked down and saw 2016, He saw this moment. And He began to prepare a man long before this moment arrived.

“We call him Dan, but his name is Daniel. And Daniel went into the Lion’s Den. The children sang a song, ‘Dare to be a Daniel.’ … Dan, you do not stand alone. We stand with you."

“Those who are with us are more than those who are with them,” said Jackson, referencing the story of Elisha and his servant, Gehazi, in 2 Kings 6. Three times in the story, said Jackson, Elisha calls upon the power of God to either enable or to disable vision. He noted that the servant would have given up and resigned himself to death had it not been for the direct and gracious intervention of God.

“God is allowing the issues facing the church to happen so that we can take a look at ourselves and see what is really important."

Jackson, who drew on Ephesians 1:17,18, shared three observations during his sermon: It is only a miracle of God's power and gracious intervention in our lives that enables us to see into the spiritual world; God's realities are different from our realities; and when we accept God's reality and place ourselves in the center of that reality, we place ourselves within the place of God's power.

"God is exceedingly, abundantly able to do way more than we ask of Him," said Jackson.

Near the sermon's end, Jackson related an experience he had with then NAD president Don Schneider and other church leaders on a whale-watching trip in Newfoundland. During the rainy trip back to port after "spectacular" views of a large pod of whales, a teary and grateful Schneider, who had been battling an illness affecting his vision, said to Jackson, "Only a few weeks ago I was going blind. I never thought that, for the rest of my life, that I would ever be able to see such a beautiful sight as I’ve seen today.”

He said, "[We] do not need to despair because God is committed to surprising us with joy." 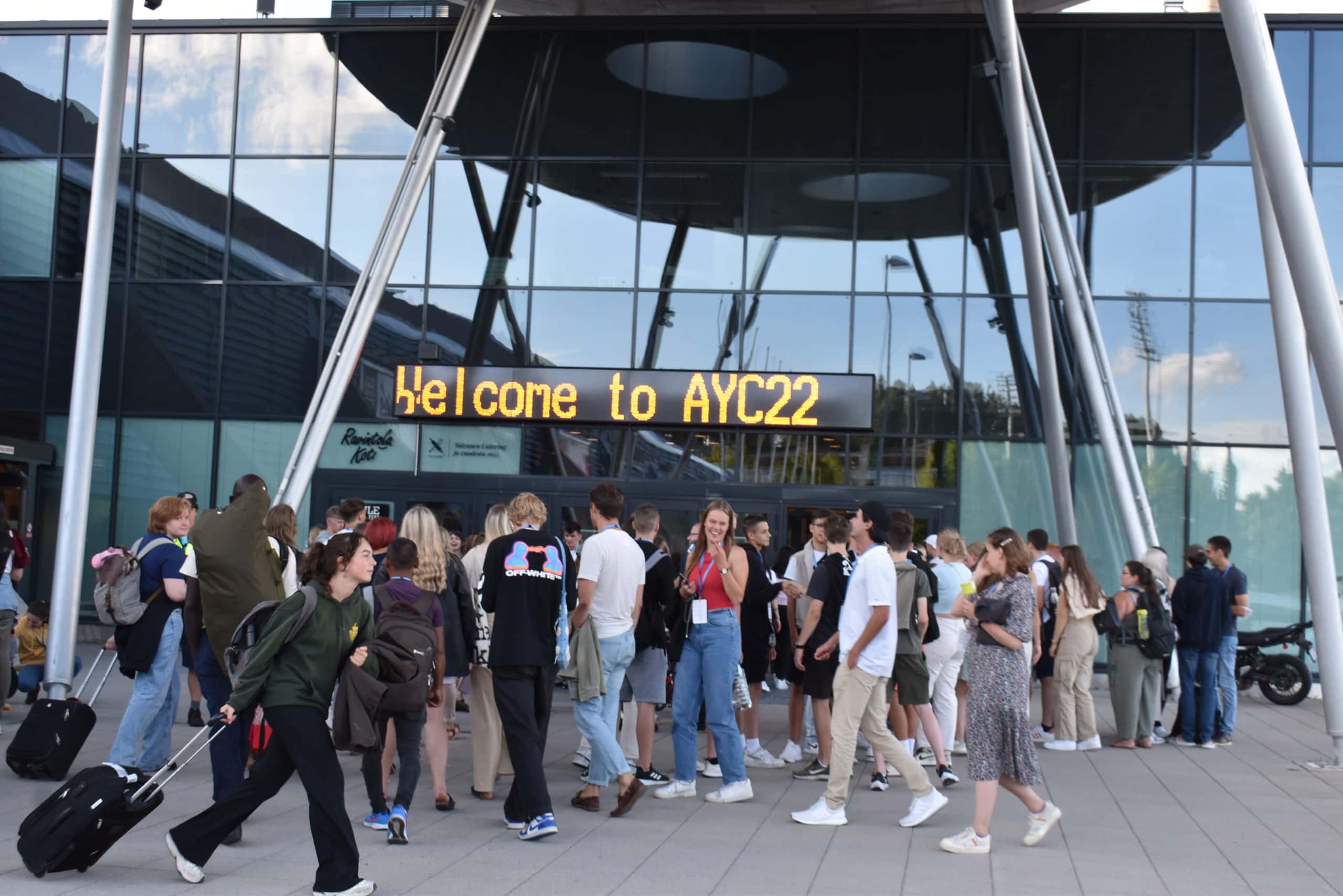