Cuba, Jacob, and the Art of Peacemaking 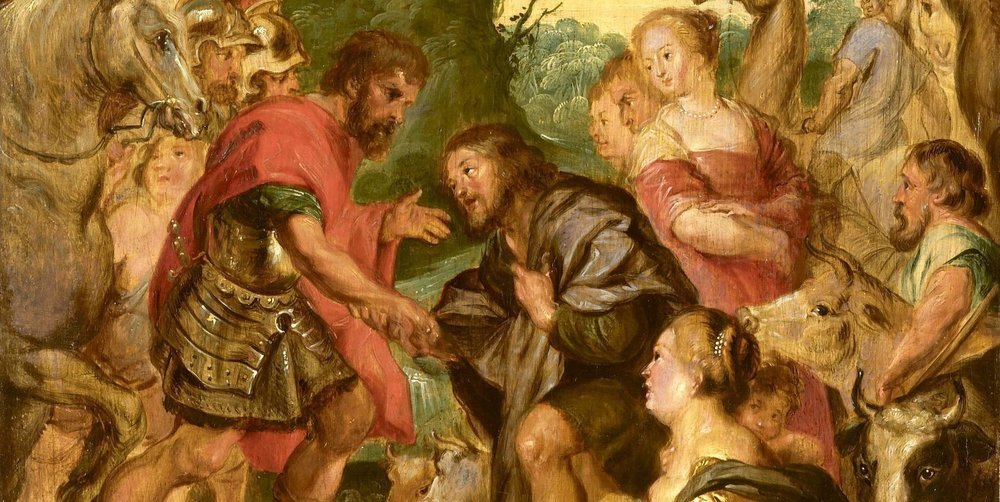 It was a historic meeting amid milestone efforts to normalize relations after Cuba’s communist revolution in 1959. In another indication of a thaw, the United States announced this week that it would remove Cuba from its list of state sponsors of terror.

My interest in these developments is personal. I am a Cuban-American. But the story is even more worthwhile considering as Seventh-day Adventists.

Whether the United States and Cuba should reconcile fully is a matter of debate. But reconciliation is not an option for us as Christians. It is a mandate. After all, Jesus said in the Sermon on the Mount that before you can perform an act of worship, you must “first be reconciled with your brother” (Matthew 5:24, NJKV.) Hebrews 12:14 reminds us to “pursue peace with all people, and holiness, without which no one will see the Lord.”

The historic shift in posture between the United States and Cuba brings to mind two brothers, Jacob and Esau. These fathers of two future nations shared a history riddled with acrimony and mistrust. Their story is familiar: the younger brother, Jacob, tricked Esau out of his inheritance and fled in the face of threats of murder. Jacob established a life as an expatriate in a new land, but eventually he found himself at odds with another relative and decided to move back home.

It had been decades since the brothers had seen each other. Jacob feared the worst when he heard that Esau was preparing to meet him with 400 men. He sent gifts as appeasement. He spent a night wrestling with the Lord in prayer.

That time of prayer wrought an unexpected miracle. It didn’t change Esau. But it changed Jacob. He emerged with a new name, Israel, which noted his transformation of heart.

Amazingly, Esau greeted Jacob with much more than a handshake. He ran to Jacob, embraced him, and kissed him. The years of hurt, hostility, and hopelessness dissolved into tears flowing between the brothers. Jacob words’ were filled with love and grace.

Esau suggested that the two continue their journey together, but Jacob deferred. He knew that their differences remained great and that while forgiving, Esau’s disinterest in spiritual matters had not changed. This put Jacob’s understanding of his special calling at risk. So the brothers went their separate ways, but as long as they both lived, their people lived at peace with one another.

The story of Jacob and Esau’s reunion is often overlooked or too quickly considered. But it serves as an illustration of the power of reconciliation and offers a practical insight into how we can experience it in our daily walk as Seventh-day Adventists.

Deep prayer, acts of kindness, and words of grace made all the difference for Jacob and Esau at the time of their reunion. If two brothers, alienated for such a long time, with such deep differences between one another, were able to reconcile as a result of these principles, how much more can the same bring us into reconciliation with others?

How far the reconciliation between the United States and Cuba might go remains unclear. But we have no reason to delay seeking reconciliation with those in our lives right now. It is time for us to get on our knees and seek the Lord’s help. We should extend gracious words and kind acts and remember, “Blessed are the peacemakers, for they shall be called sons of God” (Matthew 5:9).

Article
Passing On a Legacy of Faith
It’s the greatest gift you can give to your children.
Magazine Article
After the Dust Settles
Adventist public engagement after the tumultuous year 2020.
News
Adventist Church in Cuba Stays Strong Amid Unrest 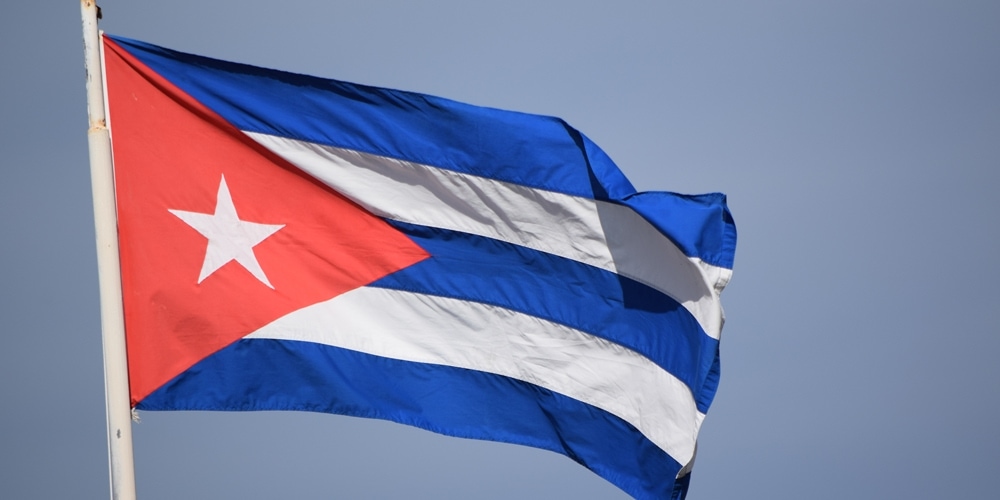