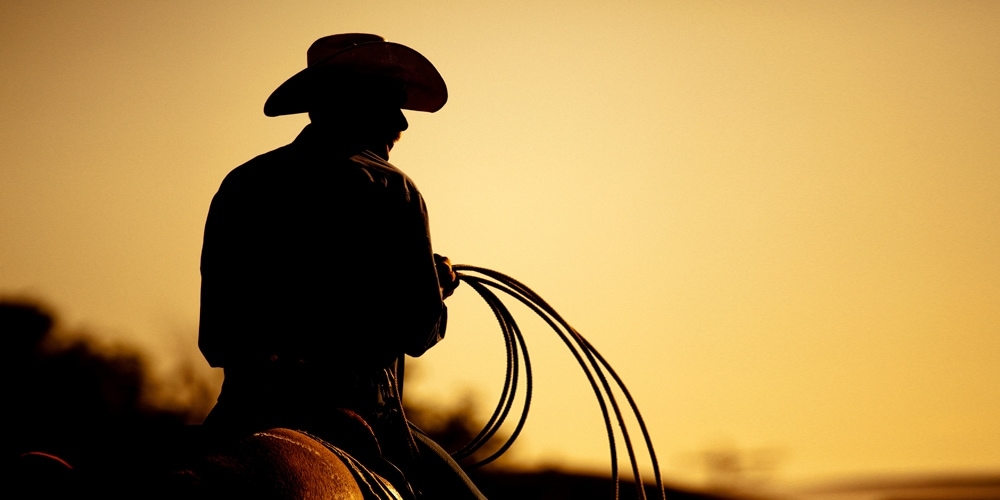 It is not difficult to spot them from afar. They wear cowboy hats, boots, and blowing horns, as regular cowboys do in Paraná State, in southern Brazil.

But these are different cowboys—They are members of Cowboys in Mission. Combining their love for animals and open spaces out in nature, group members talk about God and pray with other people, as they enjoy horse-riding activities in their hometown and nearby communities.

What today is a full-fledged ministry began as a simple family recreational outing for farmer Sandro Costa and his family. Just a few months later, Cowboys on Mission has more than 100 members, including Seventh-day Adventist members who love horses but had stopped attending church, along with friends who are not members of the Adventist Church who nevertheless decided to join the Costas in this outreach initiative.

“We launched a literature-distribution initiative, as we went on horseback to visit people and pray with them”

“We launched a literature-distribution initiative, as we went on horseback to visit people and pray with them,” said Costa, who lives in Ortigueiras, a small city in a rural area, some eight hours west of Sao Paulo, Brazil’s largest city. “Then other people began to get interested and asked to get involved. Soon they began to share how their lives had changed once they became part of our ministry.”

Costa shared that their initiative is now being replicated in other cities across Paraná State, where members are also getting together for horse-riding activities which include an outreach component.

“It is so rewarding because we do what we like, and through a means we know very well,” said Costa. “It is so simple and natural because it is who we truly are. It is the reason it works.”

Each One Reaching One

Besides their horse-riding activities, the Costas are supporting a small Adventist church in the area. Even though there is a church close to their home, every Sabbath they drive 75 miles (120 kilometers) on a dirt road to support the fledgling congregation. “It is quite an investment,” said Costa, “but we do it out of love, and taking a long look.”

Cowboys on Mission is also supporting other local church activities, such as health fairs which are well attended by members of the surrounding communities.

People getting involved with Cowboys on Mission are simple country people, said Costa. And their horse-riding ministry is very intentional. “There are no secrets here,” he said. “Everything we do has the ultimate goal of reaching them for Jesus.”

Part of the group recently shared what they are doing at the regional planning sessions of the Adventist Church in southern Brazil. Their testimonies sought to inspire leaders, showing them a practical application of the church-driven “Each One Reaching One” program, an initiative that tries to encourage each member to introduce Jesus to at least one friend or neighbor.

“Our horse-riding ministry has changed my life,” said Costa. “No doubt, I have been the first beneficiary.”