The study, which was published in an online edition of the journal Public Health Nutrition, found that dairy foods, independent of their calcium components, were found to protect against rectal cancers, while calcium itself—whether from dairy or non-dairy sources or calcium supplements—appeared to protect against colon cancer.

Principal investigator Gary Fraser said that while several recent studies have shown that calcium is associated with a lower risk of colorectal cancers, most of them could not separate calcium from other components of dairy.

“We thought significant new insights into how calcium fights cancer might be gained by analyzing it separately from other components of dairy,” Fraser said.

The unique population of the Loma Linda study included many vegetarians who gain calcium mainly from plants rather than dairy, which is the major source for most Americans. This allowed researchers to break the usual entanglement between calcium and dairy components.

The study reported that an estimated 92 percent of Americans consume dairy products. But as online newsletter Vegan Bits points out, approximately 1.62 million Americans are vegans. However, Fraser says that since colorectal cancers are the third most common type of cancers in the United States, retaining some dairy in the diet is a reasonable choice for most people.

“From a health perspective, even a vegan could consider adding some dairy back into their diet, especially if there is a strong risk of colorectal cancer in the family,” Fraser said. However, he also noted that the absence of red meat in the vegan diet might offer some protection from colorectal cancer, as does physical activity.

While dairy foods are the most common sources of dietary calcium, Fraser says green leafy vegetables, figs, oranges, beans, soybeans, and tofu are also rich in the vital nutrient, as, of course, are oral calcium supplements. Regardless of its source, Fraser says ensuring adequate calcium intake may be important in protecting against colon cancer, which he identifies as the most common of the two colorectal cancers.

In the study, Fraser and his team analyzed data collected between 2002 and 2007 from more than 77,000 participants in the Adventist Health Studies. Meat-eaters, vegetarians, and vegans were all represented in the cohort. Vegetarians were defined as people who do not eat meat, poultry or fish but do consume eggs, milk, yogurt, and cheese. Vegans, on the other hand, do not eat animal products or dairy.

Fraser said the protective advantage dairy offers likely comes not only from its calcium content, which appears to protect against colon cancer but also from other components in dairy foods. He suspects that in addition to dairy fats like conjugated linoleic acid, vitamin D and the milk protein lactoferrin may also play a role in dairy’s protection against rectal cancer. He cautions, however, that further study is needed. 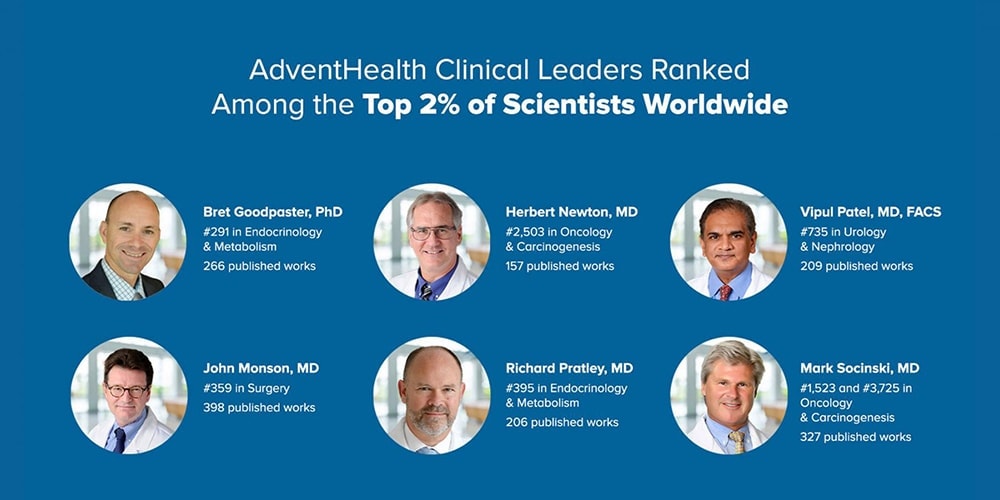 News
Are the COVID-19 Vaccines Recommended for Cancer Patients?