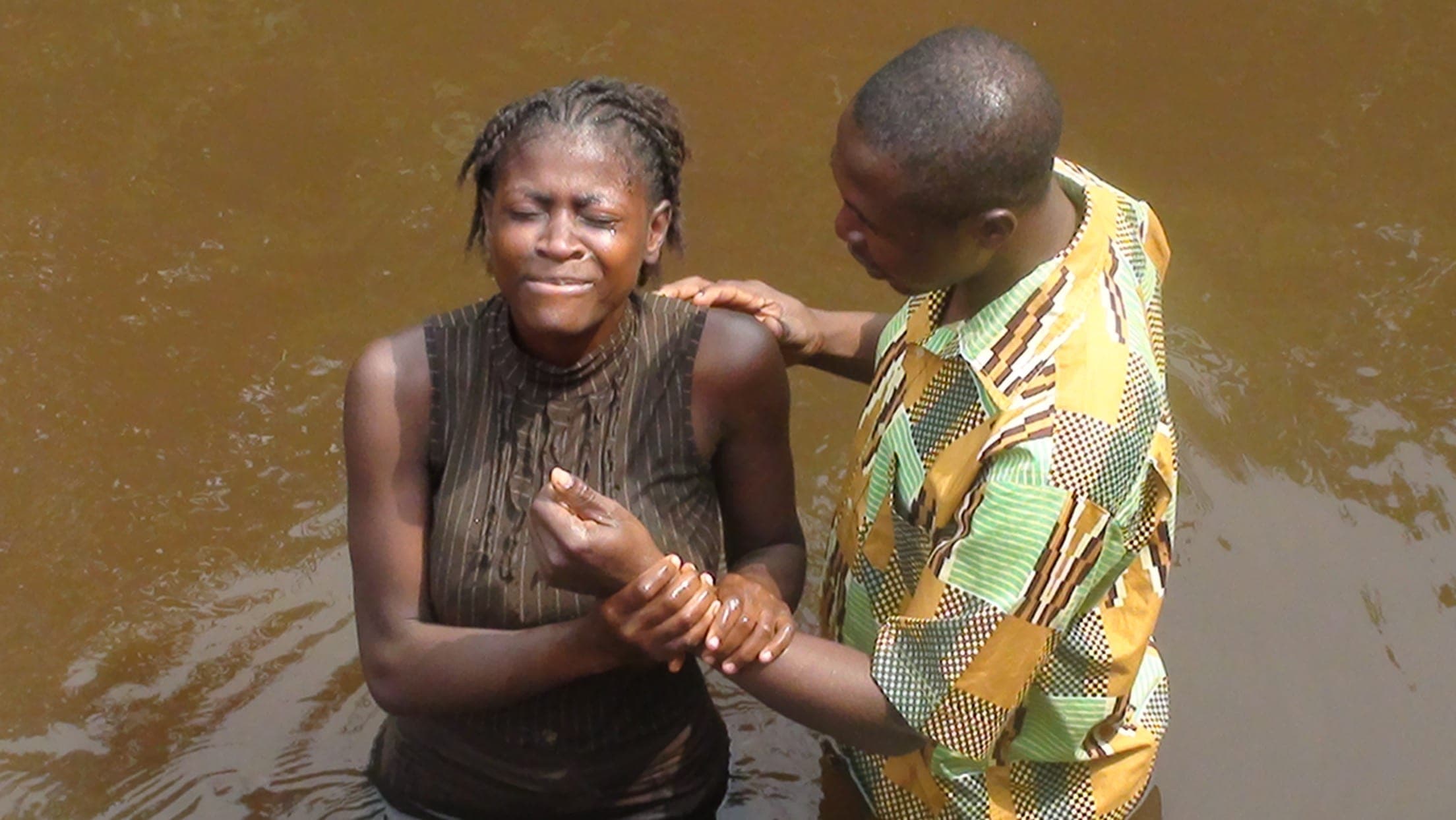 The concerted efforts of church members, overseas speakers, and health professionals resulted in almost 4,000 baptisms in Cameroon in February 2018. Baptisms crowned the “harvest” phase of the Pentecost 2018 series, an outreach and evangelistic initiative of the West-Central Africa Division (WAD), a church region which includes Cameroon and 21 other nations in Central and West Africa.

The public commitment of new members through baptism came at the end of a series of biblical messages delivered from January 28 to February 17, 2018, on 611 public sites. Public evangelism was driven by the support ministry of 3,482 small groups, and a series of planned acts of community service and charity.

Cameroon Union Mission (CMUM) evangelism director Meting Jean Pourrat shared that he was able to witness God’s assistance throughout the logistically-challenging initiative. “Once again God has led us through, but I believe we can still do better than this to the glory of God,” he said.

The Adventist Development and Relief Agency (ADRA) Cameroon, the humanitarian arm of the Seventh-day Adventist Church, partnered with CMUM Evangelism and Health departments. Together, they coordinated a Health Mobile Clinic to provide healthcare to the landlocked populations of Elat, in the Central region, and Zoguela, in the East.

During field operations, the medical team encountered a desperate case involving a desperate father. His daughter Edima Géneviève had been severely burned and was sent home to die. The Adventist team, however, provided spiritual, clinical and financial support to the family. Today, Edima has a normal life and her father—along with those in the Elat village are smiling again. “Seventh-day Adventists have been a blessing,” Edima’s father said.

A few days later, the mobile clinic team came across a newborn baby thrown in a plastic package in the bush. Due to the quick work of the medical professionals, the child was saved from the ants that had attacked his face. His eyes had been spared. Emotions were visible as the village residents realized God’s name had been glorified, said those who were present.

Community outreach and service initiatives opened doors and made it possible for the Church to launch the final phase of evangelistic preaching. Meetings were held on house porches and lounges, public spaces, and local churches. Church member volunteers — young and old, men and women — contributed to the success of the initiative.

Besides local preachers, guest speakers from the WAD headquarters and the world church preached in various venues across the country.

“I felt blessed as every evening I was able to share God’s Word,” said Stella, a church member who attended and listened to General Conference associate secretary Hensley Moorooven preaching in the capital city of Yaoundé. “People were blessed and grateful to God for [Moorooven’s] simple yet deep presentations.”

At the end of the series, the first wave of baptismal ceremonies resulted in 3,741 new members across Cameroon. Another 1,000 people are still studying the Bible and plan to be baptized in the near future.

Mobilization of church members for the “Total Member Involvement” program — an initiative of the world church to get every member involved in sharing Jesus — can still be improved, believe regional church leaders. Statistics now reveal church membership has reached 108,000 members worshipping in almost 1,500 churches and groups in Cameroon. The challenge, however, is how to nurture and keep those members “in the fold.”

“It was all about rekindling the flame so that the authentic experience of the early Christian Church can be reproduced,” leaders said. “It was a beautiful conclusion of Pentecost 2018 in Cameroon. It really rained.”