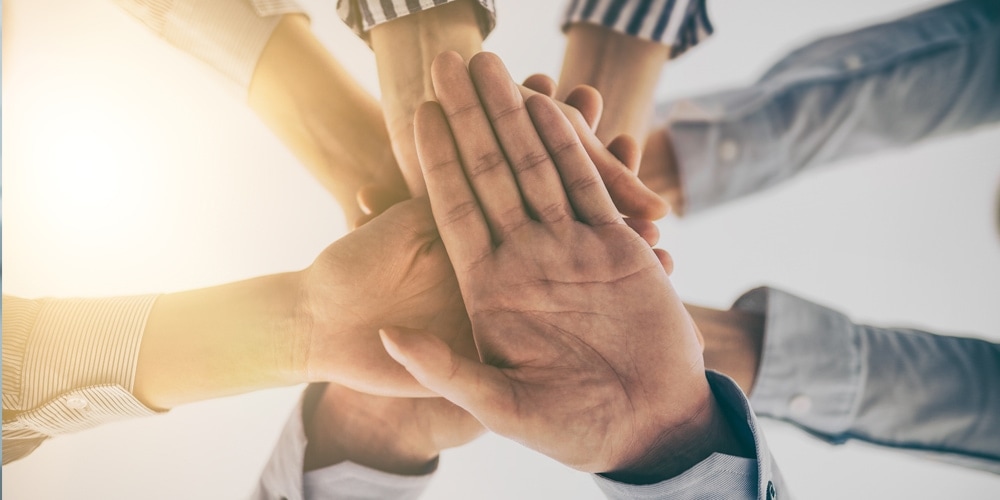 “Based on our in-depth review, we believe that ACSGW is one of the best community-based nonprofits in the region,” says Barbara Harman, founder and president of the Catalogue. “People want to know where to give, and they need trusted information.” ACSGW has undergone an extensive review process, and has met the Catalogue’s high standards.”

ACSGW’s mission is to help the disadvantaged in the community attain self-sufficiency through workforce skills training, by helping with food and clothing needs and by providing compassionate emergency care. ACSGW serves at-risk youth, families, seniors, and individuals who are struggling economically. Many of ACSGW’s clients are from refugee and immigrant populations.

“We empower those in need through compassionate emergency care, life education, and community development.”

ACSGW’s work in the community includes conducting free summer camps for disadvantaged youth. In 2017 the Making Tracks Summer Camp will be held again in East Montgomery County for 150 kids. An example of ACSGW’s emergency work includes extensive assistance given to the victims of the tragic Flower Branch apartment fire in August 2016.

When hearing that ACSGW was approved for the Catalogue, Ken Flemmer, ACSGW’s Executive Director, commented “We are honored to be selected. It will enable ACSGW to impact more lives with work force and life skills training and support.”

The Catalogue is the only locally-focused user guide to giving in the Washington region and includes over 400 vetted nonprofits from the arts, education, environment, human services, and international sectors throughout Greater Washington. This year the Catalogue is celebrating its 15th anniversary. Since its inception, it has raised $38 million for nonprofits in the region.

According to the organization’s website, Adventist Community Services of Greater Washington (ACSGW) was established in 1983 as the collective health and social welfare arm of several local church congregations. Today, ACSGW is a faith-based, nonprofit organization whose mission is to assist those less fortunate in the communities it represents.

ACSGW currently serves over 6000 low-income families each year. The organization said that it takes a holistic approach to serving this population “by providing and growing programs that encourage participants to attain long-term solutions to their general and economic health and well-being.” ACSGW fosters “a safe and understanding environment that works with families and individuals in the Washington Metropolitan Area who are in need of assistance, regardless of their race, ethnicity, gender, religion, age, or sexual orientation.”