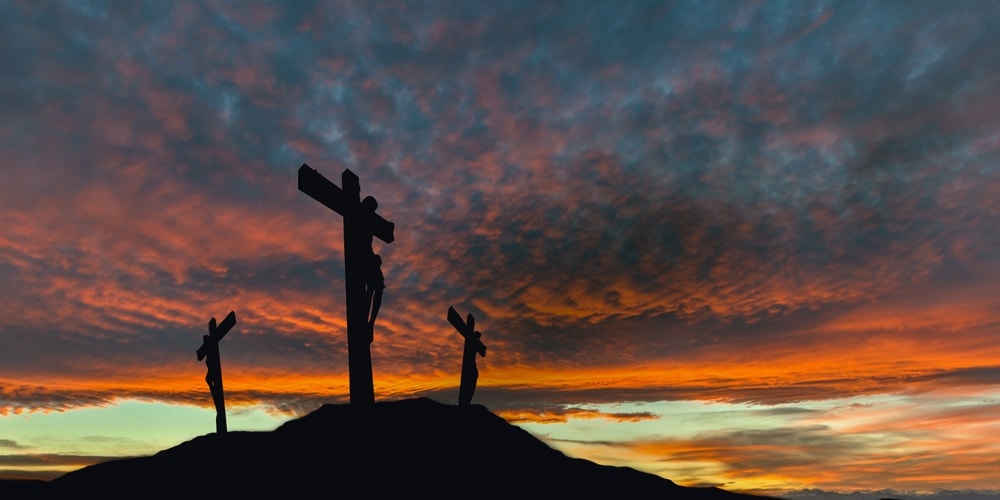 I haven’t doubted, for decades now, the existence of God. Logic alone makes God’s existence certain. No thing created itself, which means that some thing uncreated, that which has always existed (i.e., God), must have started it all. In a futile attempt to evade this logic—or, perhaps, in a direct response to it—the twenty-first century myth that nothing, as in “absolutely nothing” (nothing needs no explanation; after all, it’s nothing) created the universe only reinforces the logical necessity of a Creator God.

Despite the dogma of atheists and their theist fellow travelers that random mutation and natural selection account for the stunning complexity, diversity, and functionality of life, nature at every level screams out to me about the God who carefully created everything, from quarks and electrons on up. Paul’s warning that from “what has been made” God’s existence is so apparent that humanity will be “without excuse” (Rom. 1:20) is, to me, frighteningly obvious. An apple, a pear, a pomegranate, the seeds of infinite generations snugly nestled within each, if not absolute proof in a formal sense (if A = B, and B = C, then A = C), nevertheless makes the truth of the Genesis creation account—“the fruit tree that yields fruit according to its kind, whose seed is in itself” (Gen. 1:11)—such a reasonable explanation that disbelief seems folly, intellectual suicide even.

My certainty of God’s existence, however, leads to my dilemma: I know God, I know His love and the power of His providences. But I also know what He asks of me and just how often I fail. Having been born again 40 years ago this fall, far from achieving a perfect character I sometimes feel as if I’ve regressed, gotten worse, not better. Lord, why did You even bother to convert me, I have prayed, and in such a dramatic manner, too, if You knew all along that I was going to blow it?

I’m 63 years old. If in almost 40 years I haven’t come further along than I have, what’s going to radically change in whatever time is left me—especially because the older I get the harder it is for me to change as well (just ask my wife)? I believe the promise that “He who has began a good work in you will carry it on to completion until the day of Christ Jesus” (Phil. 1:6). I just don’t know what that completed work will look like, but if it’s the basis of my salvation then it’s a lost cause.

I dwell, often, on the thief on the cross. Though having been convicted about Jesus, the thief was turned away from Him by the rulers. Then, “seeking to stifle conviction, he had plunged deeper and deeper into sin”—pretty bad stuff. Nevertheless, when this man, who at first cursed Jesus (Mark 15:32), then by faith said to Him, “Jesus, remember me when you come into your kingdom” (Luke 23:42), how did Jesus respond? Well, friend, I’d like to help, but “thou shalt not steal”? Or: Sorry, but stifling conviction by plunging into sin reveals a character unfit for heaven?Or: You shouldn’t have cursed me?

No. Jesus looked at this man, whose only relationship to God’s law was to break it, but instead of bringing up his law-breaking, his cursing, or his character defects, Jesus said to him: “You will be with me in paradise” (Luke 23:43).

If I’m wrong, then as certain as God exists, I’m also lost.