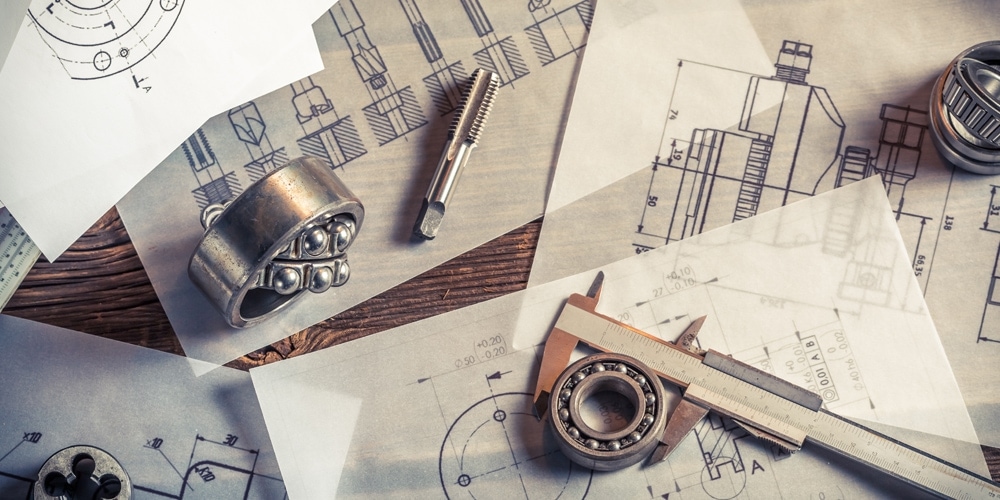 “Religion,” asserted the later Christopher Hitchens, “has run out of justifications. Thanks to the telescope and the microscope, it no longer offers an explanation of anything important.” How could so perspicacious an intellect swallow the notion that the deeper and deeper science probes nature, even reaching what Czeslaw Milosz called “the lining of the world,” the more and more God is erased from the picture?

Along the same lines, Paul and Patricia Churchland argued that, thanks to Kepler’s amazing depiction of the motion of the planets around the sun, the divine character of the heavens were “thereby lost forever.”

I also heard a chemist proclaim that science was going to keep digging into nature, until “millimeter by millimeter” it chipped away at the idea of God.

Now, maybe I’m missing something here, but why the moment some natural phenomenon—no matter how complicated or intricate—is better understood, or some new natural law is accurately described, then, simultaneously, God as Creator is deemed less relevant?

How many layers of reality would science have to peel away until it ousted God from creation altogether?

Sure, some poor old woman selling herbs in the market might have been burned at the stake, accused of causing a drought that, we now know, could have been explained by changes in ocean temperature. And we can’t forget those who were believed to be demon-possessed, thus punished for consorting with the devil, because they displayed characteristics that we now call epilepsy. And, yes, the Inca fear that the change in the night sky was a jaguar eating the moon could be better understood as a lunar eclipse. These stories, and many others like them, testify only to human ignorance. They say nothing pro or con about the existence of God.

Meanwhile, one wonders just what Christopher Hitchens thought the microscope or telescope have picked up that make God or faith less relevant. I’d love to have asked the Churchlands what it was about Kepler’s three laws of planetary motion that “forever” stripped the heavens of any divine character. Kepler himself certainly didn’t think so, unless the Churchlands were thinking about Aristotle’s idea that 43 (or maybe 55) gods were pushing the planets through the ether, which Kepler’s explanation about inertial and force-government motions could have usurped.

Also, how many layers of reality would science have to peel away until it ousted God from creation altogether? And just what scientists would find that could do the trick, no one has said. That is, unless one accepts British chemist Peter Atkins’ theory about the origins of the universe: “If we are to be honest,” he wrote, “then we have to accept that science will be able to claim complete success only if it achieves what many might think impossible: accounting for the emergence of everything from absolutely nothing. Not almost nothing, not subatomic dust-like speck, but absolutely nothing. Nothing at all. Not even empty space.”

Now if science could show that everything arose naturally from “absolutely nothing,” not even “empty space,” then perhaps the case could be made that science has, finally, ousted God from the creation (or even existence) business. But until that day comes, we still have the curious philosophical (not scientific) notion of the inverse proportional relationship between scientific discovery of the natural world and the existence of God: the more science discovers about the natural world, the less likely is the existence of God.

Now that I think about it, however, I understand this reasoning. It’s an example of having assumed what you intend to prove. In this case that assumption is atheism. If atheism were true, then, yes, the more science uncovers and explains reality, the non-existence of a God who never existed to begin with becomes more apparent. You explain through natural means everything until you get to the ultimate natural source of it all, whatever it turns out to be.

Considering these options, a case could be made that the telescope, microscope, Kepler’s laws, and even peeling away “millimeter by millimeter” the layers of reality, far from ousting God from creation, makes His existence more obvious than it already was.

Clifford Goldstein is editor of the Adult Sabbath School Bible Study Guide. His next book, set to be released this fall from Pacific Press, is Baptizing the Devil: Evolution and the Seduction of Christianity.

Cure for the Common Life
The Aseity of God
It’s mind-boggling to consider how God can “be” from or of Himself, perfectly adequate for His own existence, essence, and operation.