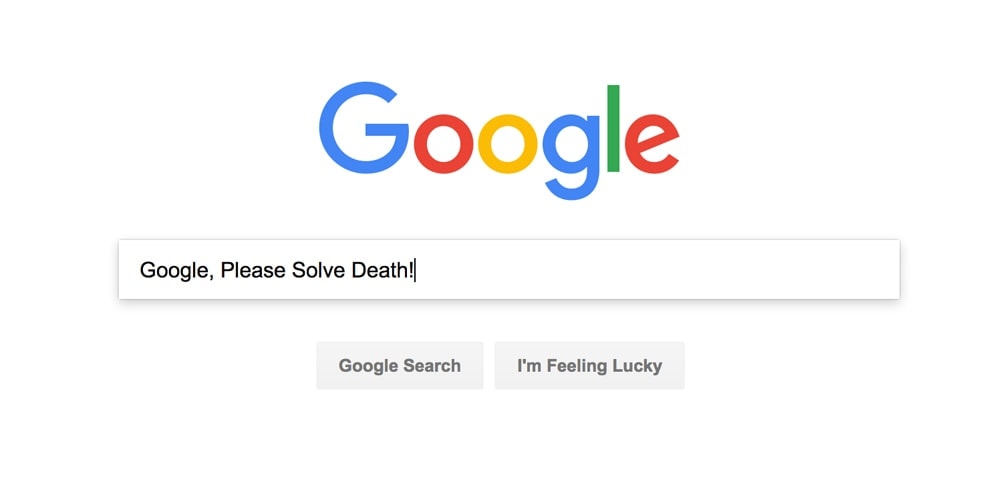 At 61 years old, I’m moth eaten enough to remember not just John F. Kennedy’s assassination, but his election to the presidency. Which means that since a tender age I’ve been subjected to more than a half century of the fanfaronade, buffoonery, and deceit that every four years makes this great republic look like a cross between Animal House and The Manchurian Candidate as the hoi polloi, exercising their sacred constitutional right to vote, decide who will be the most powerful person in the world.

Death is a bummer, yes, but mostly for those who are alive.

I remember, for instance, Lyndon Johnson’s infamous Daisy ad, which, with powerful graphics all but assured Americans that we’d be nuked by the Bolsheviks if we elected his GOP opponent, Barry Goldwater, as president.

About 12 years later, I howled with laughter along with a bunch of other Florida Gators in a local Ratskeller when the thirty-eighth president of the United States, Gerald R. Ford Jr., declared during a presidential debate that “there is no Soviet domination of Eastern Europe”—in 1976!

And who can forget Michael Dukakis’ MI-A-I battle tank ride into electoral oblivion, Al Gore’s (2000) invention of the Internet, and the Howard Dean Scream of 2004?

Nothing, though, compared to the shtick we endured during the 2016 presidential campaign. Even I—someone whose mitochondria can get overclocked by presidential politics—just wanted it over.

Amid the hoopla over Hillary Clinton’s e-mails and Donald Trumps’ tax returns, however, you might have missed the candidacy of Zoltan Istvan, who traveled around the country in a vehicle shaped like a coffin, dubbed the “Immortality Bus.” In the mother of all campaign promises (one that made Bernie Sander’s desire for universal health care seem trite) candidate Istvan declared that if elected president, he would allocate funds for science and technology to help us “overcome death.”

Overcome death? With science and technology? Well, considering all that science and technology have done so far (20 years ago watching a movie on a cell phone would have seemed like Star Trek stuff), why not? In 2013 TIME magazine ran a cover article titled, “Can Google Solve Death?” The subhead read: “The search giant is launching a venture to extend the human life span. That would be crazy—if it weren’t Google.”

Of course, extending the human life span is one thing (following the advice in Counsels on Diets and Foods would do the trick, too), but that’s as far from overcoming death as adding three inches to a yard is from infinity. These people want immortality, not longevity.

PayPal billionaire Peter Theil, for example, is one of the new über-rich who actually hope their vast coffers can buy off the grim reaper. Theil has been investing in technology in which older people get blood transfusions from younger ones. If, as Scripture says, “the life of the flesh is in the blood” (Lev. 17:11),wouldn’t a fresh supply of young blood be good for the flesh? The logic works. How well the technology will is, well, another matter entirely.

For those put off by this high-tech Dracula stuff, another hoped-for route to the tree of life is to map the complete neural structure of the brain, the unique neuro-chemical configurations that make you and your consciousness distinctly you, and then upload you, in bits and bytes, to a supercomputer. The idea is that if this could ever be done (not likely), your conscious self would exist unencumbered by hemorrhoids, arthritis, and all the other foibles of fallen flesh. However, this potential procedure comes with numerous questions, such as: If they create back-ups, which one is the real you?

Another strategy already being implemented is the freeze-dried approach to immortality, known as Cryonics. At the moment of death, the corpse is immersed into a vat of liquid nitrogen eventually cooled down to -196 degrees centigrade, in hopes that future technology will have so far advanced that you could be thawed out, refurbished, and sent on your merry way. A whole body freeze goes for a cool $200,000. Heads only, called Neurocyropreservation, can be had for $80,000. What good is a thawed-out frozen head? Well, if they can get this brain mapping technology down, the plan would be to thaw out the head, upload the neural structure to a computer and Voila! You are mentally, if not physically, resurrected, existing inside a computer that, ideally, could allow you to exist forever, as long as the parts can be replaced.

If all this seems tragically farfetched, it is. It’s its farfetchedness that makes it so tragic, a twenty-first century testament to humanity’s futile attempt to beat death, and the even more futile hope that science and technology can do it.

“Google, please solve death!” read a placard carried by a woman on the streets of New York City, another indicator of just how desperately we don’t want to die.

Those hopeful mortals counting on some technician in a lab coat to outwit Mother Nature’s dirtiest trick call themselves “Transhumanists,” the “trans” referring to the prospect that science will enable them to transcend their humanity, or at least the one aspect of our humanity that always ends our humanity, which is death. Others call themselves Extropians, a word created to express the opposite of entropy, the physical process that describes on the atomic level why everything, including ourselves, falls apart.

The hope that science can beat death is as mythical a quest as was the search for the Fountain of Youth. Science and technology can’t give eternal life. They don’t need to. Jesus already has. “And this is the testimony: God has given us eternal life, and this life is in His Son” (1 John 5:11). “I write these things to you who believe in the name of the Son of God so that you may know that you have eternal life” (1 John 5:13).All that was needed for eternal life has been given to us in Jesus. The provision has been completed, the price paid, the promise fulfilled. “And this is what he promised us—eternal life” (1 John 2:25).

This desperate desire to escape our immediate physical demise, however understandable, rests upon the same ignorance that makes people think that Google might be able to accomplish that escape for them. Death is a bummer, yes, but mostly for those who are alive. From the perspective of those dead, death is experienced as nothing but a short, deep sleep until rising to glory at the Second Coming (for those rising at the third coming, well, things are a bit more problematic).

From Zoltan’ Istvan’s “Immortality Bus” to freezing corpses in vats of nitrogen, Transhumanism and Extropianism are doomed to fail. Worse, setting up science as the new God makes it less likely to trust in the only God who can give people the eternal life they so desperately want.

Of all the various approaches for immortality, Peter’s Theil’s, however painfully off track, at least has the mechanism right. “Whoever eats my flesh and drinks my blood has eternal life, and I will raise them up at the last day” (John 6:54). The key is blood, yes. He just needs the right source for it.

Clifford Goldstein is editor of the Adult Sabbath School Bible Study Guide. His next book, Baptizing the Devil: Evolution and the Seduction of Christianity, is set to be released by Pacific Press this fall.

Cliff's Edge
The Dying Orphan’s Fear
The dying orphan’s fear reflects something embedded deep in our souls about wanting to be remembered.