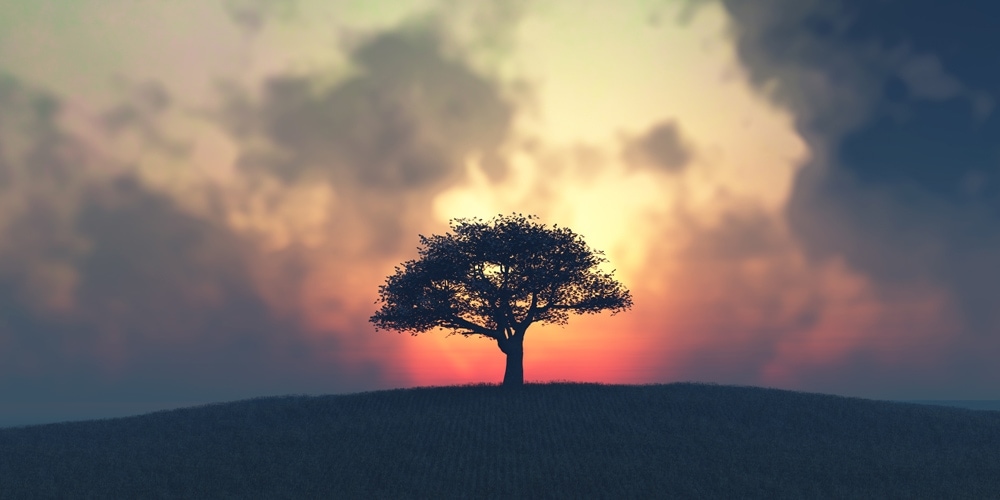 Adventist Review has received news that Mrs. Clara Peterson Rock wife of Dr. Calvin B. Rock has passed away. Below is a short release received from Oakwood University as well as reflections from Ted Wilson, president of the Seventh-day Adventist Church. Adventist Review Ministries joins other Adventist leaders in expressing condolences to the Rock family for their loss. ~ Editors

The Oakwood family regrets to announce the passing of Mrs. Clara Peterson Rock wife of Dr. Calvin B. Rock, president of Oakwood College from 1971 to 1985. Clara graduated from Oakwood in 1952, and married a young minister named Calvin Rock in 1953, and the rest, as the saying goes, is history.

In 2010, Oakwood University opened the newly-renovated Clara Peterson Rock Museum in the Eva B. Dykes Library, in recognition of her initiative and years of service as the institution’s first archivist.

We are very saddened by the death of Mrs Clara Peterson Rock, wife of former General Conference vice president, Pastor Calvin B Rock. Mrs Rock was truly a spiritual “rock” in her own right assisting and working with her husband during many years of marriage.

I remember her visiting Nancy and me in Abidjan, Cote d’Ivoire, in West Africa when Pastor Rock came for some administrative meetings. Nancy thoroughly enjoyed spending time with Mrs. Rock during that visit.

I am grateful to have known Mrs. Rock with her strong commitment to God’s Advent movement. Mrs Rock came from an illustrious and dedicated church family, Pastor and Mrs Frank L. Peterson, who humbly served God in various capacities.

On behalf of the world church, Nancy and I extend our heartfelt sympathy and Christian love to Pastor Calvin Rock and the extended Rock family. One day soon when Jesus returns, we will see Mrs. Rock again and rejoice in the Blessed Hope of Christ in which Mrs. Rock so fervently believed. May we all be ready to see Christ at His coming all through His grace and righteousness as we continue the work of proclaiming the three angels’ messages of Revelation 14 and the fourth angel of Revelation 18 calling people back to the true worship of God and Christ’s second advent.

I know this is the work Mrs. Rock would have us continue…..’Even so, come, Lord Jesus!’”