Church President in Europe Loses Both Parents on the Same Day We are saddened to receive news today of the passing of Adel and Najwa Kamal, parents of Raafat Kamal, president of the Trans-European Division church region.

"He will make all things new."

Adel, age 79, suffered a fatal heart attack on the morning of Dec. 26 following what had appeared to be successful surgery last week. His wife, Najwa, age 74, succumbed to a heart attack on hearing the news of her husband’s passing. Adel joined the Seventh-day Adventist Church in 1968 as a result of someone leaving a Voice of Prophecy card on his desk at school. He worked as a manager in the hotel industry before spending the later years of his life with the church’s publishing department.

Adel and Najwa are survived by their three children: Raafat, his two sisters, Hikmat and Nehmat, and their respective families. The funeral will be held in Beruit, Lebanon on Friday, Dec. 29.

Our sympathies and prayers are with the family at this time. At this time when we remember the incarnation of our Lord Jesus Christ, we also live in the hope of His promised return and a time when God promises that He will make all things new. (Rev. 21:5) 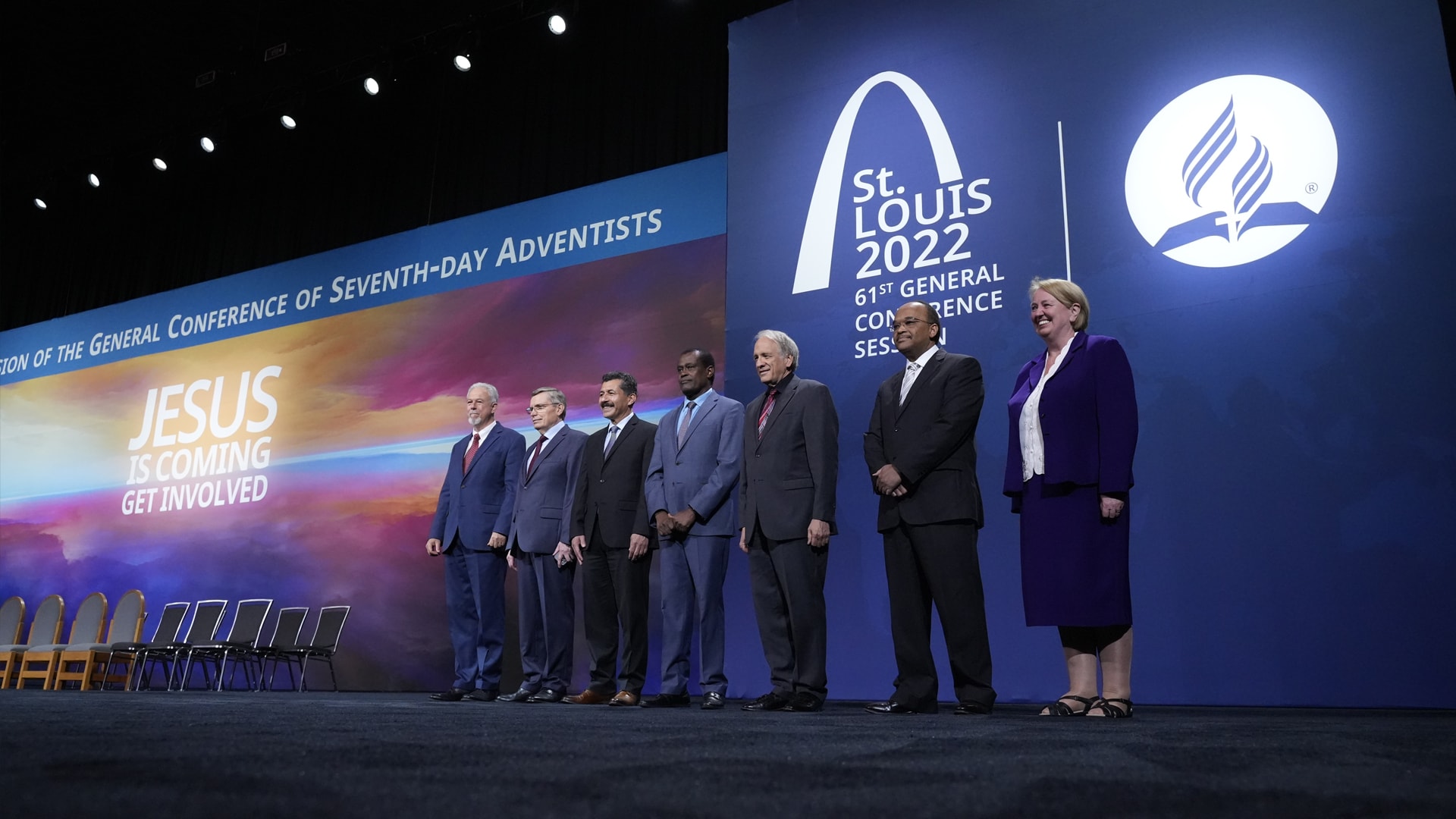