A strategic decision to employ specialist discipleship coaches in Scandinavia and the Balkans is bearing fruit, according to reports from regional church leaders. A recent, intensive four-day workshop in Serbia means 20 pastors from seven countries are now equipped and energized to plant churches in their home regions.

Nikolaus Satelmajer and Simon Martin were appointed as discipleship coaches in the Trans-European Division in October 2017 and, since taking office, both have been involved in a careful listening and mentoring exercise. 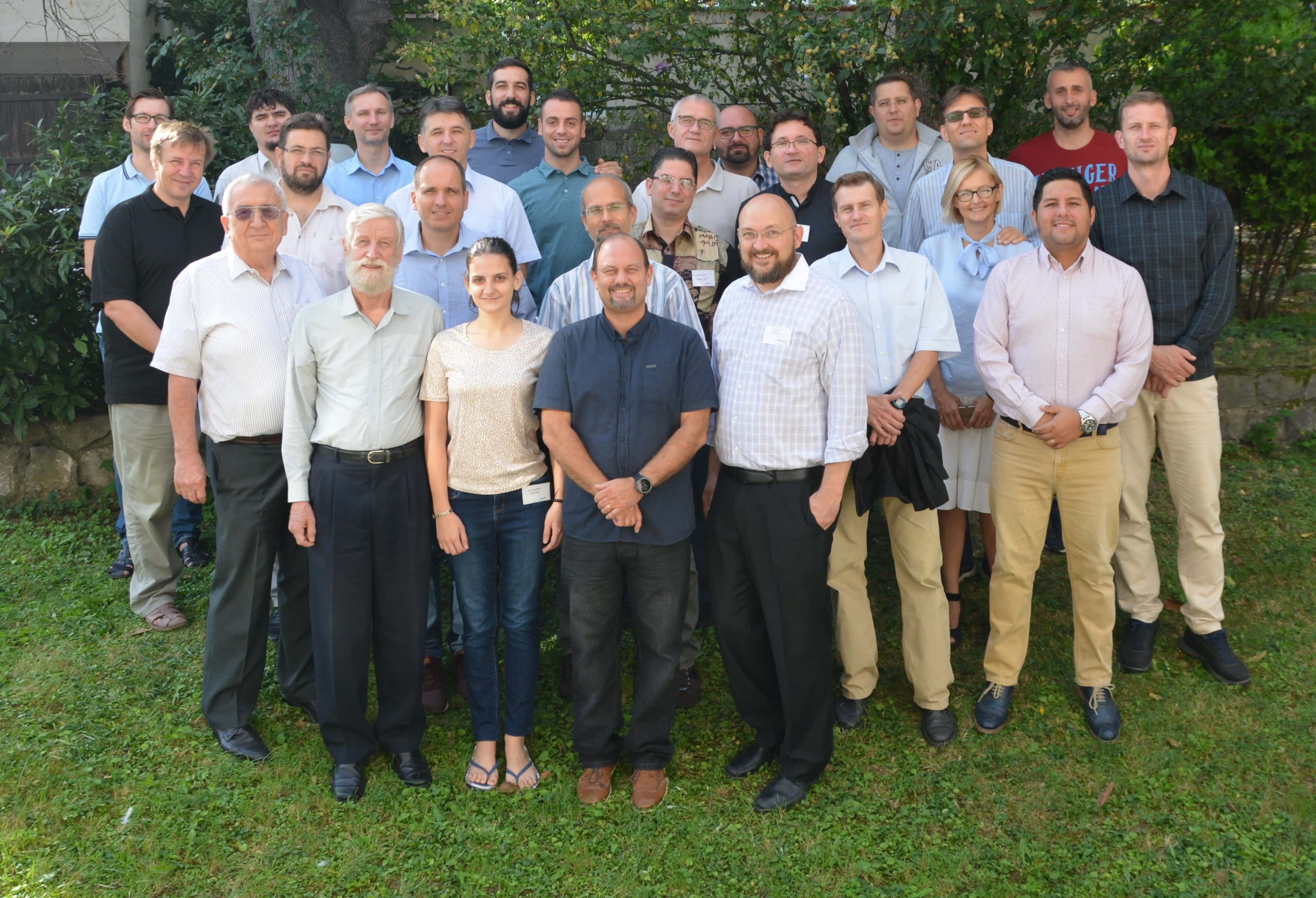 For those in the Adriatic, Hungarian, and South-East Europe Union regions of the Seventh-day Adventist Church, the momentum led to a Church Planting and Re-Planting Workshop, held at the Adventist seminary in Belgrade, Serbia, September 10-14, 2018. Satelmajer led the program, stating that “the church has always grown even under difficult circumstances. We face many challenges, but with God's blessings the church will grow.”

He was joined by Martin, who is now based in Norway but has experience as a church planter in the UK. Two other leaders shared their expertise in seminars: Steve Leddy, who is planting a church in New York City, and Will Robinson, who is currently working in Asia.

The variety of speakers with extensive experience from different backgrounds ensured that a balance of information and training could help pastors in cities that seem hard to reach with the gospel of Jesus Christ.

“It was inspirational and practical,” said Gentian Thomollari, a pastor from Albania. “I am taking home a three-year plan to re-plant a church where I am serving.” He added, “I am also taking home the conviction that God is going to lead us in every step.”

Martin noted, “There are many different models of planting churches today, through discipling people, small groups, urban centers of influence, house churches, and launching new kinds of churches.” He emphasized that creativity and innovation are important.

The workshop is something that helped Aleksandar Macura, who is planning a church-planting project in Serbia. “The seminar itself gave me a better sense, a practical purpose, where we have not only got the theory, but we can immediately try to apply it to our reality,” he said.

Each of the pastors prepared an action plan, working on practical mission activities that would benefit their city. Time was divided between worship and opportunities to work on their plans and to speak to others in attendance for help, ideas, and encouragement. By the end of the workshop, each attendee was able to present a project for a city in their own country.

The church-planting exercise proved to be helpful for Marko Zeko from Croatia. “I have learned the great value of planning, and I can take back home good memories from the atmosphere,” he said. “The enthusiasm that we all shared for mission was a blessing and an inspiration.”

Will the training make a difference? Dejan Rajić from Serbia thinks so. “We got some serious tools for church planting. The whole topic was new for me, challenging but also encouraging and inspiring,” he said.

It was not only the tools that attendees commented on. Caleb Quispe is an enthusiastic Peruvian pastor who serves in Bosnia-Herzegovina. He is still learning the language but found networking to be a key component of success.

“For me, the best part was to be able to hear, learn, share, and just spend time with other colleagues who are also planting churches in their countries,” Quispe said. “Being able to pray for and with them, knowing that they are also facing the same and even more difficult challenges where they are working — this network of church planters was needed.”

Quispe added that, now the pastors know each other and are in contact, “we get the sense of a team now, and that is the best part of all,” he said.

A sense of progress is what Satelmajer hoped for as he reflected that some major cities in the three unions are without a single Adventist congregation. He sees the workshop as a vital part of addressing that issue — as well as adding new congregations in cities that already have some Adventist presence.

Plans are in the works to hold other, similar events, inviting more pastors and church members who are involved in church-planting projects. Martin concluded, “There were many plans that I hope will be followed up, so that the church will continue to move forward despite the challenges, and that new churches will be planted.”