Church Members Spring Into Action After Deadly Earthquake in Italy 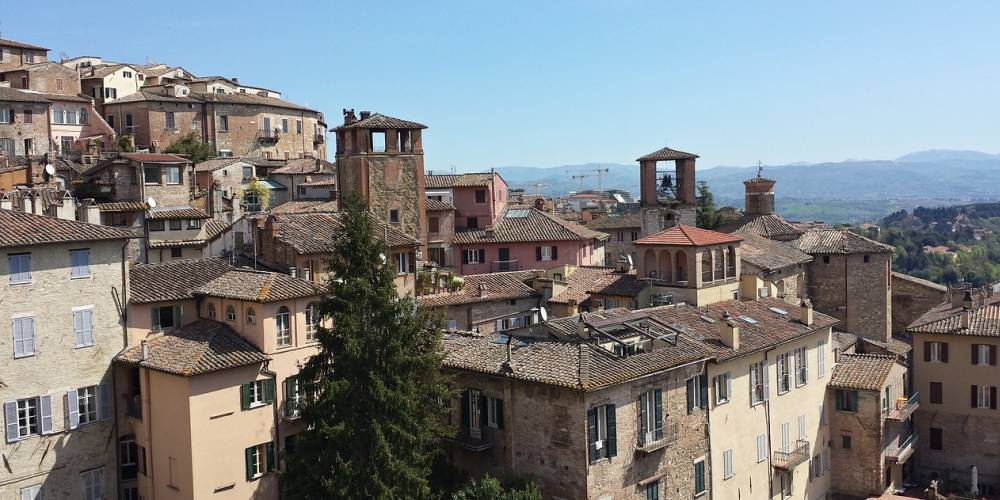 Local Seventh-day Adventist believers have sprung into action after a powerful earthquake killed scores of people in central Italy on Wednesday.

The 6.2-magnitude earthquake struck a mountainous area located about 65 miles (100 kilometers) northeast of Rome at 3:36 a.m. local time, killing at least 250 people and injuring about 300 others. Rescuers feared that many people might remain buried in rubble.

Daniele Benini, who represents the Adventist Development and Relief Agency in Italy, said he had reached out to the authorities with an offer of emergency assistance.

“We contacted the prefecture and the associations in the area to understand what kind of help we can give, and we are waiting for their response,” Benini said in a statement released by the Adventist Church in Italy.

Benini, who also serves as an Adventist pastor in the town of Rieti and supervises the Adventist community of central Italy, said church members appeared to have escaped the earthquake unharmed and they were eager to open up Adventist churches as homeless shelters.

“We are thinking of making available our churches, which have not suffered damage,” he said. “If necessary, we will offer our assistance in the care of children and the elderly who, as it always happens in these situations, need support and company.”

Mihail Gravilita, pastor of the Adventist church in Perugia, near the center of the earthquake, said local church members are filled with compassion for those who are suffering even as they deal with their own fright. Aftershocks rattled the area all day Wednesday.

“Our faithful members have expressed feelings of fear and are greatly pained for the affected people,” Gravilita said.

The Adventist Church in Italy appealed to members to donate blood after the authorities received a large request from Rieti.

“Members of the Adventist churches near the affected zones, and every other citizen, are encouraged to donate blood — a concrete gesture of service and solidarity,” it said in the statement.

Giuseppe Cupertino, leader of the Seventh-day Adventist Church in Italy, said he was praying for those affected by the tragedy.

“We express solidarity and share in the pain of the families of the victims,” Cupertino said. “We are praying for them, for the injured, and for all who are left without homes. We pray that the rescuers already on location may be able to save the lives of those still buried under the rubble. We also hope that the victim count does not rise any further.”

Mario Brito, president of the Adventist Church’s Inter-European Division, whose territory includes Italy and 12 other countries, said in a separate statement that he also was praying, and he pointed to a promise in the Bible as offering hope.

“To all who are mourning and suffering on account of this catastrophe, I would like to dedicate the powerful and comforting promise of Jesus: ‘Do not let your hearts be troubled. You believe in God; believe in Me as well. In My Father's house are many rooms. If it were not so, would I have told you that I am going there to prepare a place for you? And if I go and prepare a place for you, I will come back and welcome you into My presence, so that you also may be where I am,’” Brito said, citing John 14:1-3.

“Jesus is clearly saying that there will be an end to our sorrow,” he said. “In other words, a day will come when there will be no more death or any kind of suffering. On that day all who have believed and accepted Him as their Savior will have a house close to His and His Father’s.”