Church in South America Gets 180,000 Young People Involved in Outreach 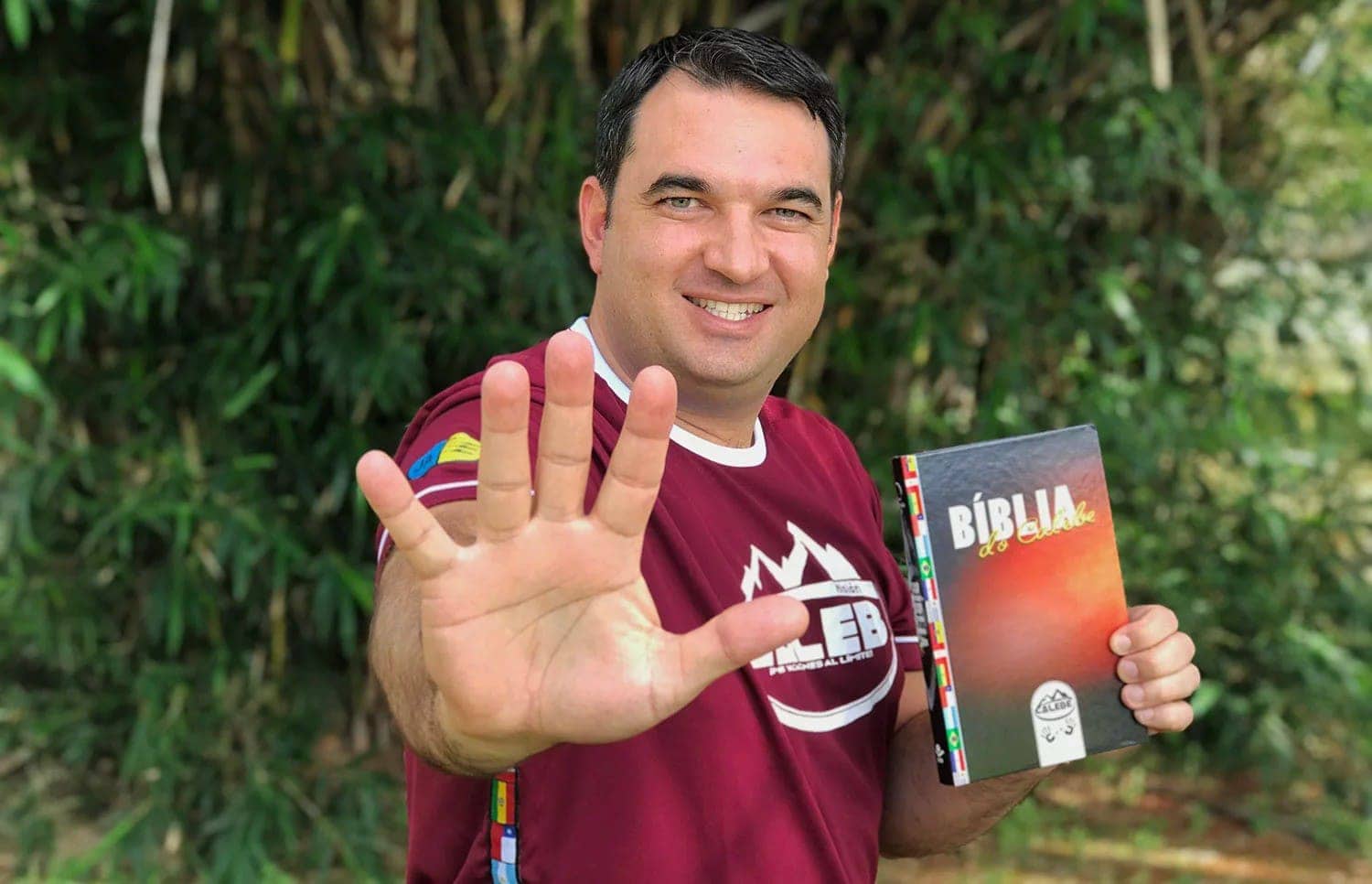 In July 2018, close to 100,000 Seventh-day Adventist young people across eight South American nations will spend their vacation time participating in “Caleb Mission,” an initiative that enlists them in community service and mission activities.

The volunteers will add their numbers to the 80,000 who already participated in mission outreach in January 2018. Young people enrolling in a Caleb Mission project usually travel to places with no Adventist presence to share messages of hope and Bible-based principles.

The focus of this year’s projects is to foster cultural exchanges across regions and nations, said South American Division (SAD) youth director Carlos Campitelli. “We are working to go beyond our borders,” he said. “We are also stressing faith in action, which is the Youth Department’s encompassing goal—to save from sin and lead into service.”

Campitelli explained that regional leaders first tried the exchanges in January 2018. “Now in July, young people from Uruguay and Brazil are serving in Paraguay, and other Brazilians are in Bolivia,” he said. “Some Brazilians from Rio de Janeiro traveled all the way to Argentina’s south, and vice versa.”

The number of young people interested in community outreach has been steadily growing. This year, in the northern Brazil region, more than 30,000 young people enlisted in various projects, South American leaders reported.

The initiative has frequently awakened mission vocations, said Campitelli. Mission trips, he explained, often trigger dormant potential and ignite missionary zeal in young people. He said that even young people who were inactive at their local congregation often experienced a turnaround after serving others and ultimately become leaders.

Lifelong vocations are also awakened. “After taking part in Caleb Mission projects, many young people have decided to get an education to eventually become Adventist ministers,” he shared. “Others have chosen other degrees that may enable them to work as missionaries for the rest of their lives.”

Caleb Mission is a wide-ranging initiative that can be applied at local churches or elsewhere, explained Campitelli. He pointed out that while resource materials come from the SAD headquarters, strategies and implementation of the various projects are locally managed. “Even project dates and duration depend on each specific location,” he said.

Campitelli said that when church leaders believe in young people and their potential, both old and young church members can grow and thrive together. “As both young and old realize that they can share [leadership] responsibilities, young people become motivated by the experience and results are achieved,” he said.

Now the plan is to continue strengthening mission service projects, Campitelli said, always assessing and re-creating them according to the various contexts found across South America. “We are always looking to introduce a new method, a new element, which may draw young people to enroll,” he added. “Also, it’s rewarding to see how young people themselves have now started suggesting new strategies to reach unreached places through involvement in community service activities.”

The biggest challenge is to properly train the young people who enroll in the program, Campitelli acknowledged. “We want to prepare them before they go, because we want to make sure that when they get to their outreach location, they know what to do and how to do it,” he said.