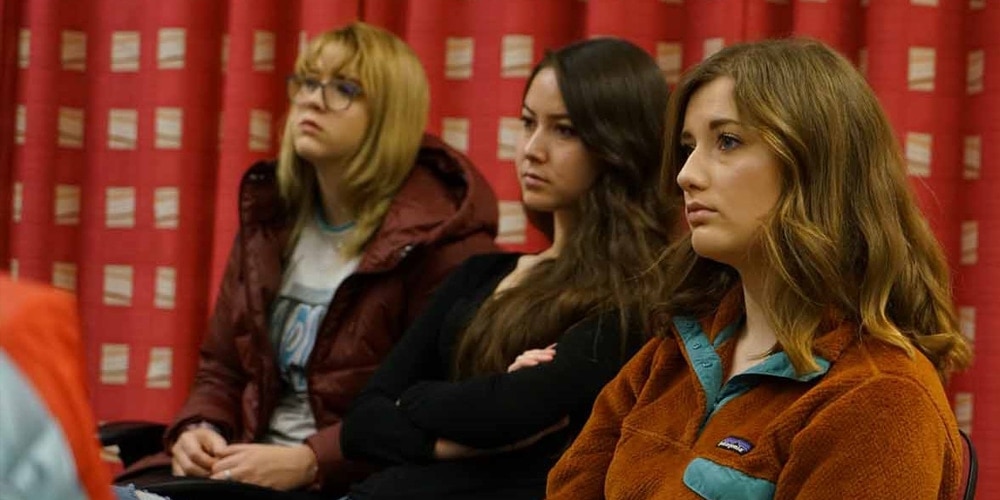 In the week when ‘The Paradise Papers’ revealed the investment habits of some of the richest people in the world, Newbold College, a Seventh-day Adventist center of higher education in England, focused its last Diversity Lecture of 2017 focused on Christianity and Capitalism.

Held at Newbold on Tuesday, November 8, surprising numbers turned out in the pouring rain to spend the evening thinking about Christianity and Capitalism. While not everybody’s idea of entertainment, the sub-title of the lecture by economist and theologian, Eve Poole, clearly piqued people’s imagination: ‘Why Women and Shopping Matter.’

Using a variety of props including a puppet, a fish-shaped oven glove and a Santa Claus toy, Poole encouraged her audience to think about the essentials of the capitalist system in which they live and ‘Seven toxic assumptions’ made by banks and other companies with whom they trade – assumptions probably shared by some of the Christians and possibly the Newbold business students in the audience. Where women and shopping come in was revealed in due course.

The first “toxic assumption” is that the market is kept healthy by encouraging everyone to compete – an assumption based, said Poole, on the importance of testosterone-fueled behavior in male dominated businesses. The behavior is toxic because it means that someone has to lose. With apologies to the men in the audience, Poole pointed to research which shows that companies with mixed-gender boards outperform homogeneous boards made up of all men. So that was the first reason why women matter in a Christian approach to capitalism.

What economists call ‘the Invisible Hand’ is the second toxic assumption of capitalism, according to Pool—the idea that if we all, individually, pursue self-interest, the invisible hand of the market will sort everything out to the benefit of everyone. This assumption is toxic because it ignores the fact that if you are rich you have more opportunities to get what you want. Thus, the market is shaped by people who use it most and poorer people find themselves marginalized.

The idea of the ‘invisible hand’ is closely linked to the assumption of ‘utility’—that is that consumers will ‘optimize their own utility—work out how to get a good outcome from things’. Poole argued that this notion is toxic because it assumes that individuals always make entirely rational and socially conscious decisions. ‘Cod stocks in Newfoundland were exhausted because everyone was following their own utility,’ she said. ‘A whole generation’s livelihoods were used up by this kind of ‘atomistic thinking’. “We all need to be much more thoughtful about who we trade with”

The next two toxic assumptions are related to relationships in business between those who set the work tasks and those who actually carry them out. Agency theory suggests that the way you make people work in your interest is to incentivize or ‘bribe’ them with stock options—the right to own some of the stocks in the company. Poole argued that describing the relationships between owners of capital and workers in this way, is a “very dodgy view of humanity which owes a lot to Sigmund Freud!”

The importance of ownership of stocks by workers as a means of creating harmony between bosses and workers is closely akin to another toxic assumption—what Poole called ‘the myth of shareholder value’. She astonished her audience with an amazing fact: “the average share is now held for between 11-22 seconds…. Shareholder value is a myth used like Santa Claus (cue Santa Claus toy!) to threaten people.” The perpetuation of this myth denies the importance of wider stakeholders in companies and the need to look closely at their support.

The final toxic assumption described by Poole was ‘limited liability status’ held by over 90% of companies. Originally a useful business plan, this arrangement skews the responsibility of making the business a success and abdicates responsibility which should be exercised by both employers and employees.

Having identified various suggested toxicities in the financial world, Poole concluded by describing her own practice of going through her bank statement every month and looking at the ethical practices of the companies she has patronized. This was just one of her suggestions for everyday remedies which she compared to the biblical story of Naaman’s simple cure of washing in the river Jordan seven times.

Poole advised her audience to learn all they could about the ethical practices of the companies whose goods and services they use. Her advice here and in the Q&A session after the lecture was wide-ranging: explore ethical consumer websites and publications and ethical gift experiences. Notice unfair employment practices and when organizations exercise undue pressure to win. Watch those who side-line women brave enough to speak up about inequalities. “It’s about quiet, deliberate thoughtful actions,” she said.

And here was where the shopping came in. “We all need to be much more thoughtful about who we trade with,” she said. She encouraged her audience to learn about the market, bank with an ethical bank, shop locally, use cash which will stay in the local economy, and find alternatives to those unethical traders who fail to pay taxes. Always ask – “Is there any ethical equivalent” to the shopping or trading I am doing? It might feel like a very small choice to patronize local shop instead of a supermarket, or click away from Amazon to a local bookstore, was the takeaway from the presentation. Put in as many financial votes as you can with people who have no voice or vote in the market, was the concluding challenge.

Magazine Article
Social Enterprise Is the New Gospel Outreach
How to get our greatest ROI. 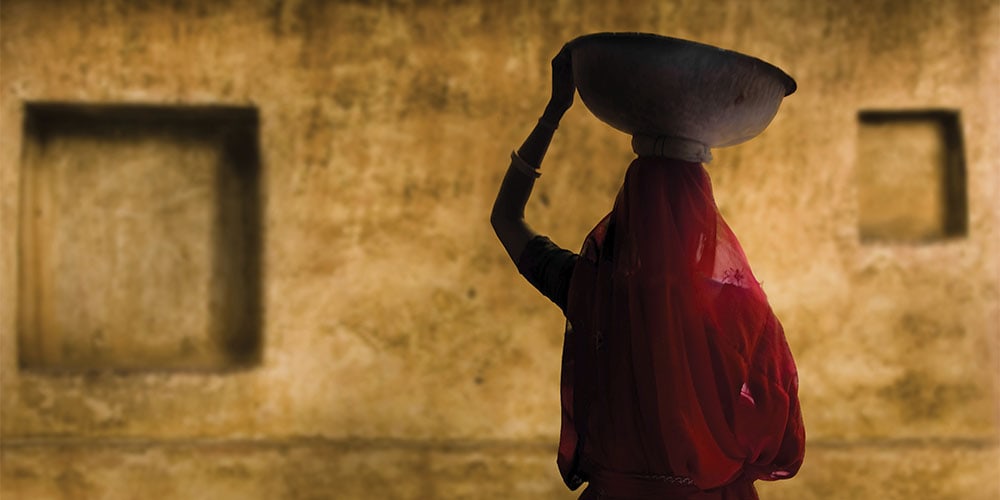 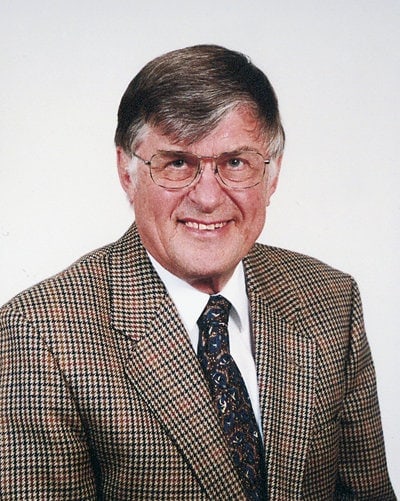 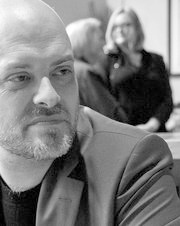