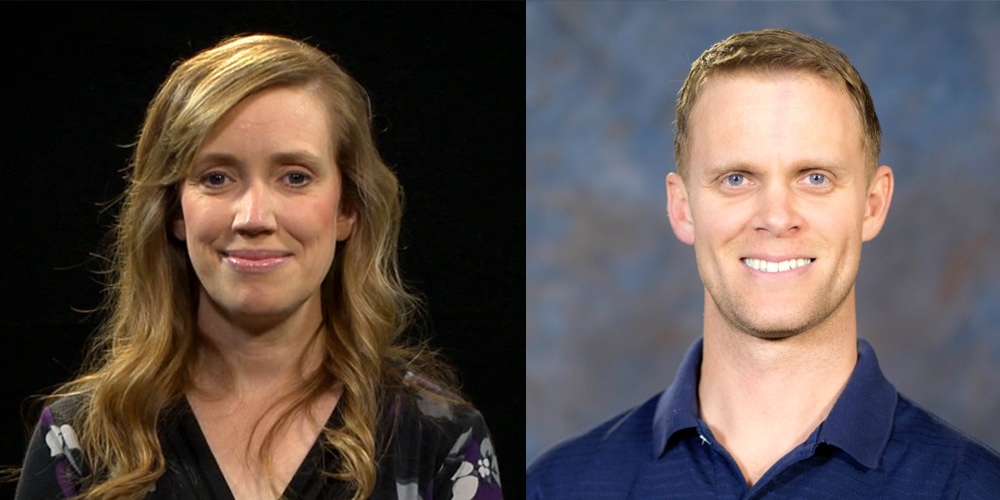 A gunman went on a shooting spree Thursday that killed at least five soldiers and included a barrage of gunfire just across the street from the studio of It Is Written, the Seventh-day Adventist television ministry, in Chattanooga, Tennessee.

John Bradshaw, speaker and director of It Is Written, said his team was shaken but safe, and they gathered to pray and watch authorities speak at a televised news conference after the tragedy.

“We took a few minutes as a staff to watch the news conference and then to pray for those so deeply affected by this senseless act,” Bradshaw told the Adventist Review.

“We’re reminded again that evil doesn’t discriminate,” he said. “Wherever there are people disconnected from God, there’s the possibility of tragedy.”

The shooting sent shockwaves across Chattanooga, which has a thriving Adventist community, and the world. The suspected gunman, identified as Muhammad Youssef Abdulazeez, 24, attacked a military facility across the street from It Is Written’s studio on Old Lee Highway and then drove 7 miles (11 kilometers) to a second military facility, where he killed four Marines before being shot dead himself, news reports said.

A fifth solider, a logistics specialist in the U.S. Navy, died two days later of injuries sustained in the attack. A police officer was also injured in the gunfire.

Investigators were treating the violence as an act of domestic terrorism. No motive has been declared.

It Is Written associate producer Michael Bell was in the studio filming “Every Word” devotionals in American sign language with Melissa Jordan, the organization’s sign language interpreter, when the gunman opened fire several hundred yards (meters) away at the first military facility, Bradshaw said.

The gunman fired 20 to 30 rounds at the building and sped off, news reports said. No one was injured.

Bell said he had heard nothing in the quiet of the studio.

“I did not hear any gunshots or sirens. All was quiet where I was,” he said.

“You know,” he added, “you never really think tragedy will happen to you, but it's sobering to know how close I actually was to the scene of the shooting. I am just thankful that God kept Melissa and I safe.”

Bradshaw, who was working at It Is Written’s headquarters about 3 miles (5 kilometers) from the studio, said the reality was that Bell and Jordan were always safe and completely out of harm’s way.

“But the fact remains they were very close to the unfolding of a terrible event,” he said. “We’re all extremely thankful they were safe.”

Chattanooga, population 170,000, has a significant Adventist presence in and near the city, with 29 congregations, Southern Adventist University, Collegedale Academy, six elementary schools, and other facilities.

“Our hearts go out to all who have been affected,” said Tamara A. Fisher, communication director for the Adventist Church’s Georgia-Cumberland Conference, whose territory includes Chattanooga. “Please join us in praying for all those who were impacted by this tragic shooting in Chattanooga.”

A Southern Adventist University spokesman said the university was unaffected by Thursday’s violence.

Bradshaw said the shootings offered a sad reminder about the sinful state of the world.

“Chattanooga is known for being a great place to live, an outdoors destination. There’s optimism in the air here. We don’t expect this type of tragic event,” he said. “But the reality is that these things often happen where you don’t expect them. We live in a sinful world. And we’ve been reminded of that today.”