Caring for the Planet, One Meal at a Time 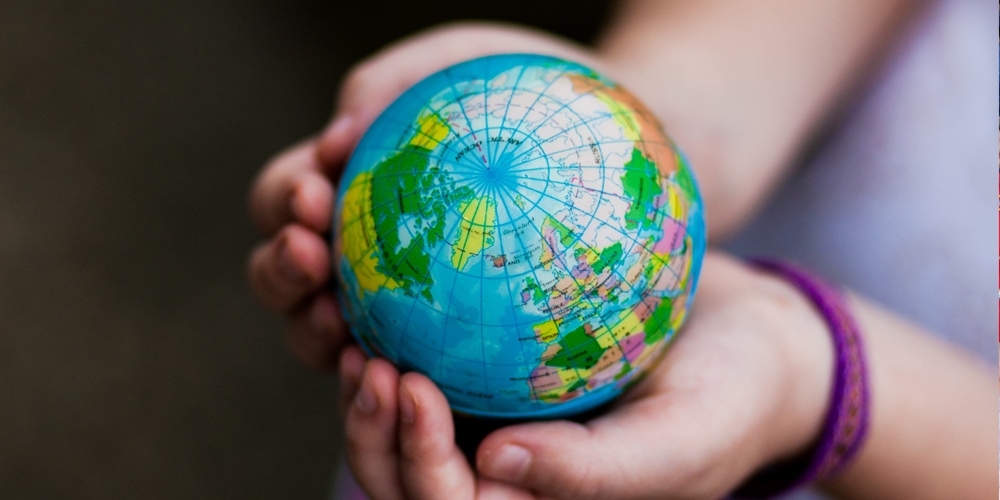 Bad news. According to food policy experts, the way we are eating is pushing our planet resources to the point of no return. The good news? There is something we can do about it.

The two statements above are the gist of what several researchers on nutrition and food policy shared during the last day of the Seventh International Congress on Vegetarian Nutrition in Loma Linda, California, United States, earlier this year. While they looked at the predicament from different angles, all of them seemed to agree on one thing: A change of eating habits is long overdue if we want to secure our planet’s survival.

Below are some of the ideas and suggestions presented on the February 28, 2018 symposium at Loma Linda University (LLU), in Loma Linda, California, United States.

These are some of the questions a plenary lecture by LLU Center for Nutrition, Healthy Lifestyle and Disease Prevention director Joan Sabaté set out to answer. Sabaté, who teaches Nutrition at LLU, reminded that consumption practices by humans are putting the biosphere under great stress. To maintain planetary health, he added, we must limit the use of resources and avoid environmental degradation.

“Food systems and dietary choices account for substantial use of natural resources,” he emphasized. It is something, he said, that contributes disproportionally to biodiversity loss, deforestation, climate change, degradation of land, contamination of water, and poor air quality. These alterations, Sabaté explained, threaten human health through food insecurity, limited access to drinking water, and increased spread of infectious disease.

While Sabaté acknowledged that technological changes can achieve significant resource savings, to achieve sustainable levels of efficiency, changes to dietary choices are essential. “Greenhouse gas emissions resulting from vegetarian diets are about 30 percent lower than non-vegetarian diets, and…mortality rates of vegetarians are about 20 percent lower, and [show] even greater decreases in chronic diseases and conditions,” he said.

Sabaté, however, reminded that knowing about the problem and its possible solution is not enough. “If we want to heal our planet, we now need to make individual choices and political will to adopt meatless diets as the social norm,” he said.

Coming from different backgrounds and fields of expertise, other presenters of the symposium echoed Sabaté’s statements while breaking down the topic from varied angles.

“Results appear to be consistent with the international literature whereby vegetarian diets are typically healthier and more sustainable than typical western diets,” he said. Future research directions should include modeling interventions that make diets healthier and more sustainable, including but not limited to taxes on junk food and subsidized vouchers for farmers markets.

Chilean researcher Rubén Sánchez, on the other hand, reviewed literature that explores consumer attitudes toward meatless diets as part of an overall push to find strategies to reduce meat consumption. “Food is a human phenomenon, a social phenomenon,” he suggested. “So, it’s important we understand what different people consider when choosing a meatless diet.”

Results showed answers are as varied as people itself, and environmental reasons are not always behind individual decisions to go without meat, Sánchez said. Scientific literature is also studying what happens when consumers are faced with scientific evidence regarding the environmental impacts of meat production. “Are consumers willing to, if not go vegetarian, reduce meat consumption at least?” he said scientific literature is asking.

Livestock Mostly Under the Radar

But knowing about a problem may not be enough to make significant changes, admitted Helen Harwatt from Planet Friendly Food, an independent consultancy group from the United Kingdom. In discussing the likelihood that the goals set by the Paris Agreement can be met, she said a mitigation climate change plan is urgently required. And the first step, she suggested, is a change in discourse.

“The main source of global [greenhouse gas] emissions, the livestock sector, has so far laid relatively low in climate discourse, with carbon dioxide emissions from the fossil fuel sector receiving the most attention,” she said. But there’s a necessity, she added, of adopting “near-term mitigation options” in the livestock sector, via animal to plant-sourced food shifts.

Oxford University researcher Marco Springmann explained that besides the powerful meat consumption lobby, some case-study research has shown instances where plant-based diets seemed to have higher emissions, water use, land use, and price.

In debunking those apparent contradictions, Springmann explained that those papers in question misuse the data collected and that an integrated analysis is needed to provide a more accurate outlook on the subject. Despite these seemingly contradictory results, he said, “there is a general agreement that predominantly plant-based diets are healthier and more environmentally sustainable than diets with high portions of meat and dairy.”

While there’s no doubt “[human beings] are the true ecological destructors,” there’s something we can do besides complaining about the present, said Loma Linda University (LLU) provost Ron L. Carter, who introduced the session presenters. Indeed, becoming actively involved in protecting the planet it’s a mandate, he emphasized, that becomes more pressing as we look forward to what is to come.

“Will vegetarians inherit the earth?” Carter asked before answering, “Well, if they don’t, there may not be a planet to inherit.”

Adopting a more conciliatory tone, Carter suggested every planetary health-minded person should find a cause he or she likes and support it. “My plead is for you to consider advocacy,” he told the event attendees. “Get involved to support policy change, get partners… do something!”

Planetary health advocacy, he reminded, is not about self-righteousness but social responsibility.

“Vegetarianism is not a virtuous lifestyle but a means of being good stewards and showing care for our fellow human beings,” he said. 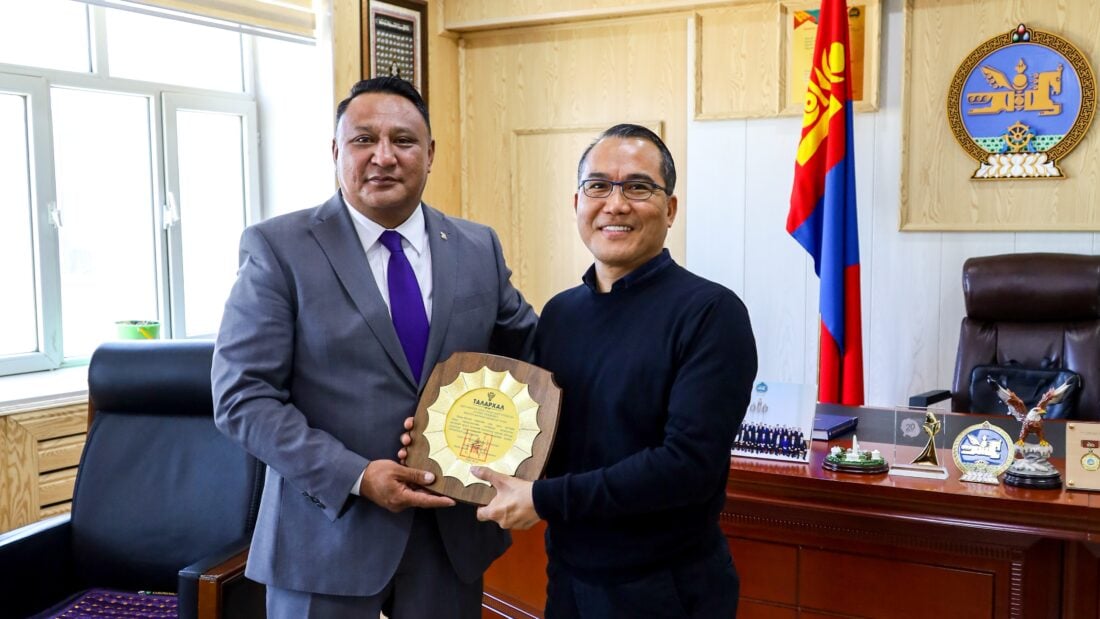