Can You Count the Stars? 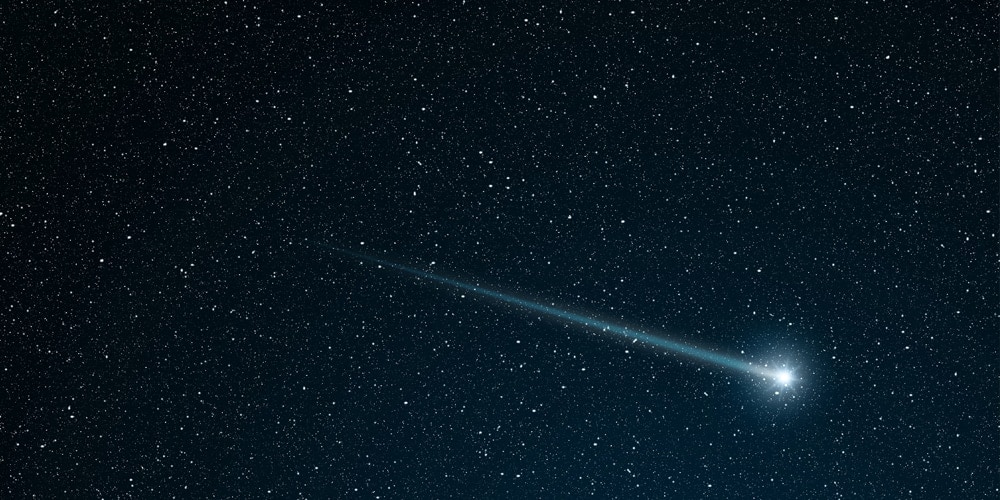 About 4,000 years ago, God led Abraham outdoors on a starry night and told him, “‘Look now toward heaven, and count the stars if you are able to number them’” (Gen. 15:5, NKJV). Over the eons, many Christians—the spiritual heirs of Abraham—have probably tried to complete this impossible task by counting the stars for themselves. No one is ever likely to actually succeed at this, but a new short film, How Many Stars, from The John 10:10 Project, helps us to understand God’s extravagance when He promised to multiply Abraham’s descendants as the stars, as well as Abraham’s faith in believing God before he had any children.

One of the big challenges when counting stars is that the numbers very quickly go beyond our usual experience. How Many Stars masterfully helps even those who are mathematically challenged to grasp something of the scale represented by numbers with many zeros. “This intriguing five-and-a-half-minute film manages to describe these extraordinary numbers in a fascinating way,” said Geoscience Research Institute senior scientist Timothy Standish.

That alone may be reason enough to watch How Many Stars.

How Many Stars producer Lad Allen said, “We wanted to produce a film that reveals God’s remarkable power and wisdom in creating and sustaining the universe.

“God is infinite,” he added, “and our finite minds can never fully grasp all that He has done, but what we can see of Him, both in Scripture and His creation, is truly awe-inspiring.”

In reaction to How Many Stars, Standish said, “I’m a huge fan of The John 10:10 Project. These faith-affirming short films do a wonderful job of introducing us to the creation in a fresh new way; and, more than that, they present us with the amazing grace of the Creator.

“Sharing [these films] with others has almost become a Christian duty for me. If we are going to be a witness, what better or easier way than enjoying and sharing the marvelous collection of The John 10:10 Project films? How Many Stars is now at the top of my list for sharing with everyone I can.”

The entire collection of the John 10:10 Project films is available at no charge.