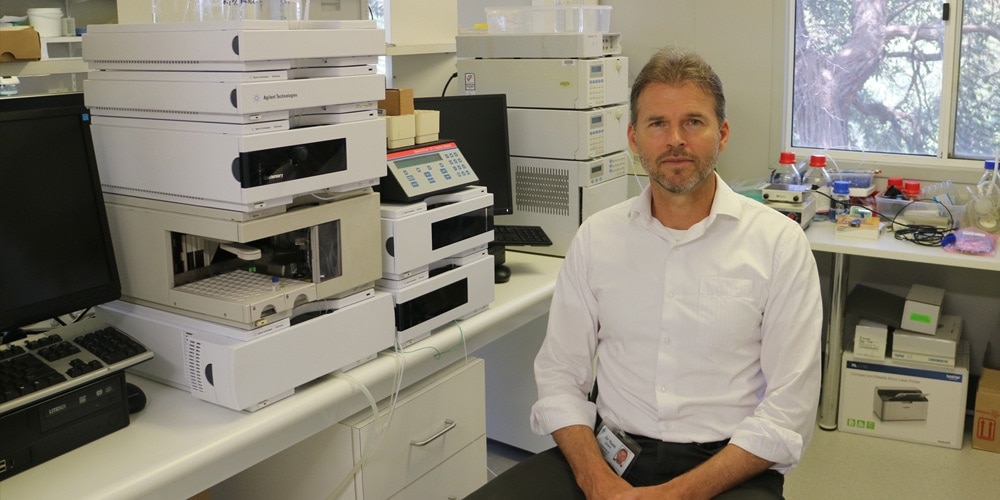 Caffeine sits alongside red meat and stress as a key factor negatively impacting health, according to a ground-breaking study by the Australasian Research Institute (ARI) at Sydney Adventist Hospital, a Seventh-day Adventist health institution in Sydney, Australia.

For the past three years, the ARI has been studying the effects of lifestyle on health. It confirmed the results of previous studies showing that stress, sleep (quantity and quality), red meat and body fat are key triggers for rises in oxidative stress. However, researchers were surprised to discover that caffeinated beverages were also significantly associated with oxidative stress in the body.

Oxidative stress is linked to accelerated aging and the development of lifestyle diseases such as heart disease and certain types of dementia, including Alzheimer’s disease.

ARI CEO Ross Grant said the impact could be observed among research participants who drank as little as one cup of coffee a day.

“We didn’t just see an all-or-none effect,” he said. “We saw that if you had a little bit, it had an effect, if you had more, it had more of an effect, and so on.”

While he understands the social benefits of today’s café culture, he urged people to rethink their choice of drink.

“There are a lot of popular messages out there that caffeine is somehow good for you. It has been a sell,” he said.

“The arguments for the benefits of caffeine outside of the immediate social interaction are, I think, superficial and they trivialize the impact of what caffeine actually can and does do at a biochemical level.

“We have known for some time that caffeine is associated with heart disease, it reduces the quality of sleep, and increases anxiety and depression.

“But people have tended to push that aside. They say, ‘Oh yes, but when I get up in the morning and have my cup of coffee, I feel so good.’

“Unfortunately, like most recreational drugs, the ‘lift’ that caffeine provides has an expensive pay-off, and our study suggests your body is less well as a result.”

The ARI study, “Significant Relationships Between a Simple Marker of Redox Balance and Lifestyle Behaviours; Relevance to the Framingham Risk Score,” has been accepted for publication in the prominent medical science journal Public Library of Science (PLOS one).

The study looked at both the physiological and biochemical changes to the body caused by various lifestyle behaviors.

“The idea was to try to find out how lifestyle shifts the body’s biochemistry that drives you to either health or disease,” Grant said.

South Pacific Division associate health director Paul Rankin said the study reinforces the health principles that have long been promoted by the Adventist Church. “[Our church] has long counseled to avoid caffeine,” he said.

Grant said the study has opened new windows to understanding caffeine effects on both collective and individual health. “We found that there is certainly a collective effect, but each individual lifestyle behavior also has a significant effect on its own. So it was quite fascinating,” he said.