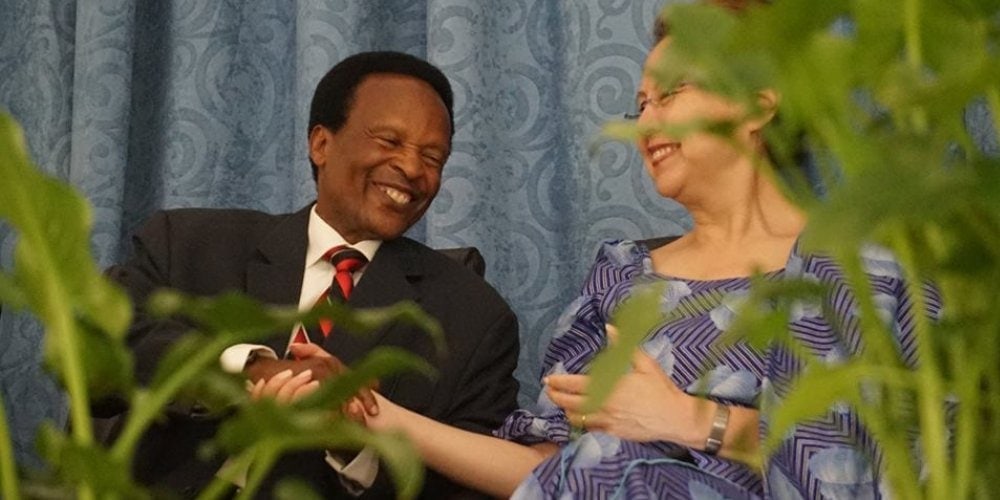 By Philip Baptiste, with ANN and Adventist Review staff

More than 500 Adventist business professionals have pledged US$50,000 toward the construction of a Seventh-day Adventist medical school that they hope will help fill a gap in health services in Rwanda.

The fundraising event was held this week at the site of the medical school on the campus of the Adventist University of Central Africa in Rwanda’s capital, Kigali.

“Through the medical school, the Adventist Church will equip future doctors and medical professionals to be able to help the countless individuals who lack access to quality health care,” the Adventist Church’s East-Central Africa Division, which includes Rwanda, said in a statement.

Africa’s east-central region currently has only one doctor for every 17,000 people, church leaders said.

The medical school, the Adventist Church’s seventh, will be built in multiple phases, including student residences, a state-of-the-art science lab, a teaching hospital, cafeteria, and guest housing. The first phase, costing $6.1 million, is slated for completion in September 2017. The total project is expected to cost $20 million to $30 million. 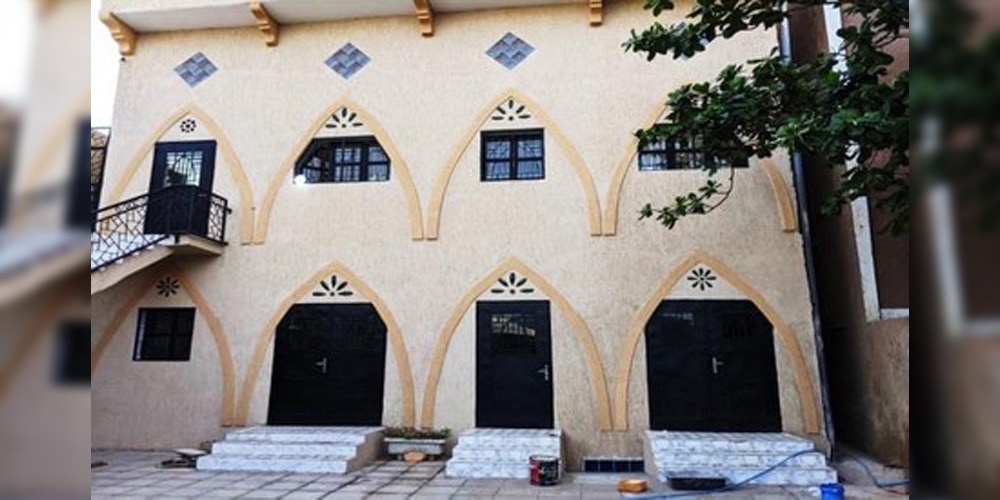