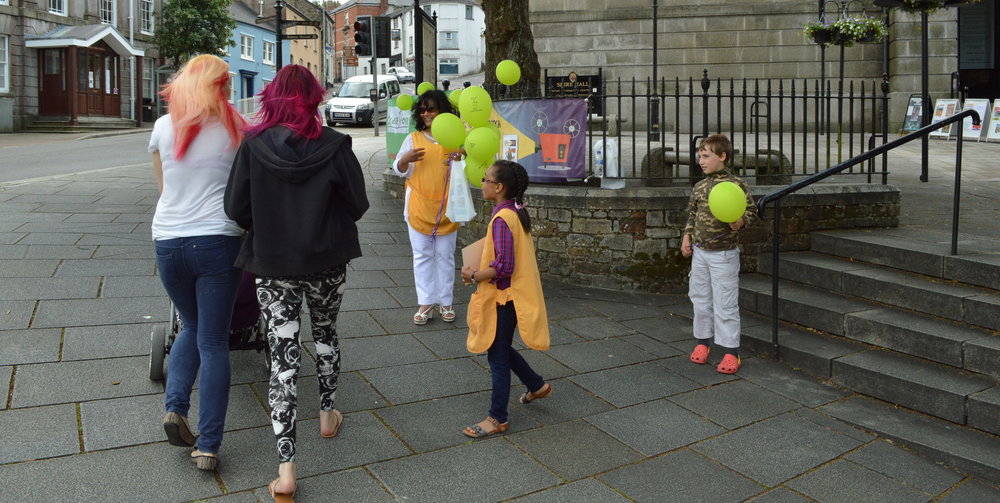 They are invigorated by Jesus' teachings on the Sermon on the Mount and Jesus’ mountaintop transfiguration.

But what do they make of Mount Folly?

Mount Folly is the name of the main square in Bodmin, a small Cornish town situated about 240 miles (385 kilometers) southwest of London. It also is the location of the local Seventh-day Adventist church.

For many of Bodmin’s 14,916 inhabitants, the name “Mount Folly” and the square have become synonymous. But a two-day health expo backed by town authorities in the square last week has changed “Mount Folly” into “Mount Success,” with hundreds of local residents gaining a new perspective on the Adventist Church.

“At the end of the cycle of health checks, people happily took our health literature, including some describing the beliefs of the church, especially that of the Sabbath,” district pastor Clifford Herman said.

He was also delighted with participants’ positive comments and words of appreciation.

“There were sincere promises to visit the church,” he said. “Others came to view Adventists in a totally positive light compared to what was previously understood.”

Mount Folly Square is a prime location for special and important promotional events in the community. Such sites often come with an expensive price tag, and the authorities often limit who can use them.

Wanting to reach out to Bodmin, the local Adventist church decided to approach the authorities with its health expo proposal, giving plenty of advance notice but realistically expecting either a rejection or approval with a high price.

Church members were surprised when the town council not only gave the green light but also offered the square free of charge, including the use of electric outlets.

The reason? The council appreciated what the church was planning to do and saw the event as a positive contribution to Bodmin, Herman said.

The health expo organizers’ answer to prayer did not end there. The church needed suitable shelters to host the free health checks. Organizers approached a local tent rental company, again expecting a high price. Instead they were offered two large gazebos at a third of the cost. Like the town council, the rental company appreciated what the church was planning to offer to the community, the pastor said.

Running the event took the combined talents of local Adventists and church members from neighboring churches. Children, young people, and adults volunteered their time, armed with balloons for children, free toothbrushes and toothpaste donated by a dental practice in Scotland, and all the necessary equipment to offer free health checks.

The event became one of positive engagement with the community, Herman said. At times during the day there were waiting lines outside the tent as news of the free health checks spread throughout the town.

Some attendees, including recently retired nurse, were so impressed that they offered to serve as volunteers if the church organized another health expo. 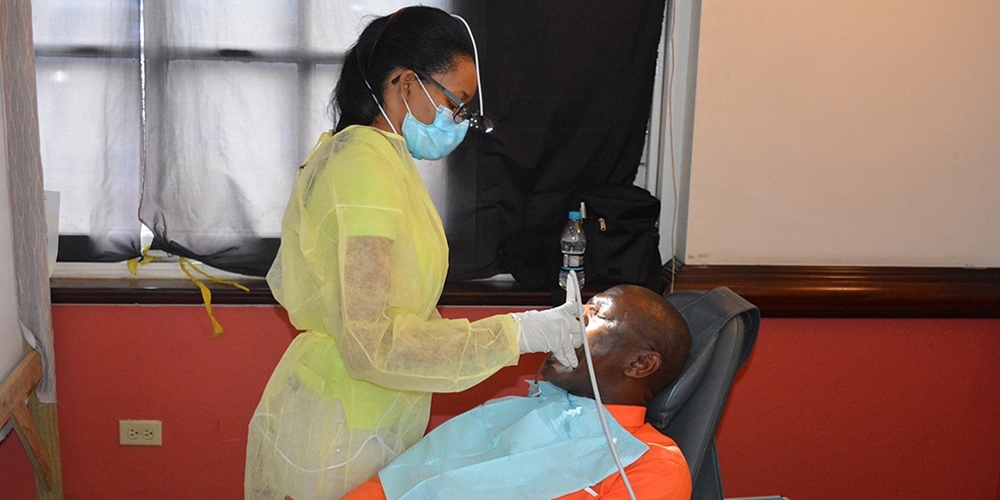 News
Adventist Church Partners to Help a Community in the Philippines 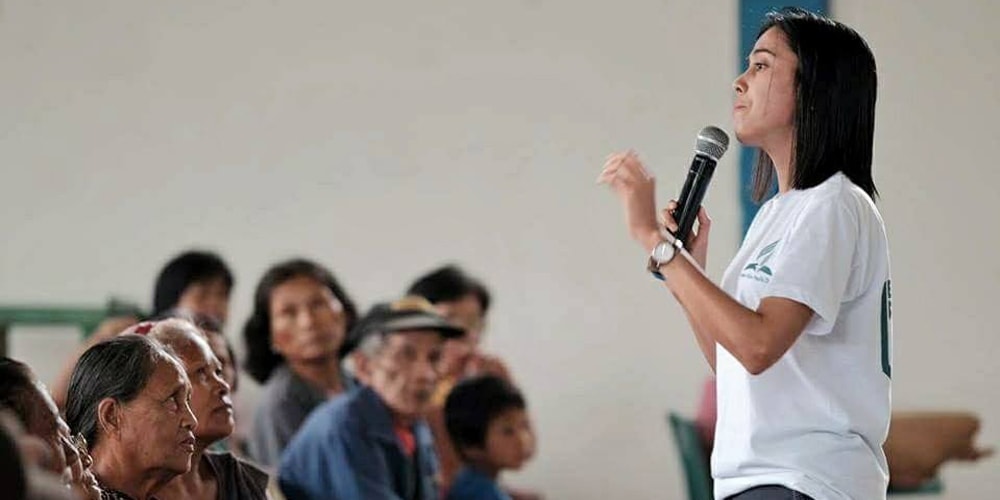 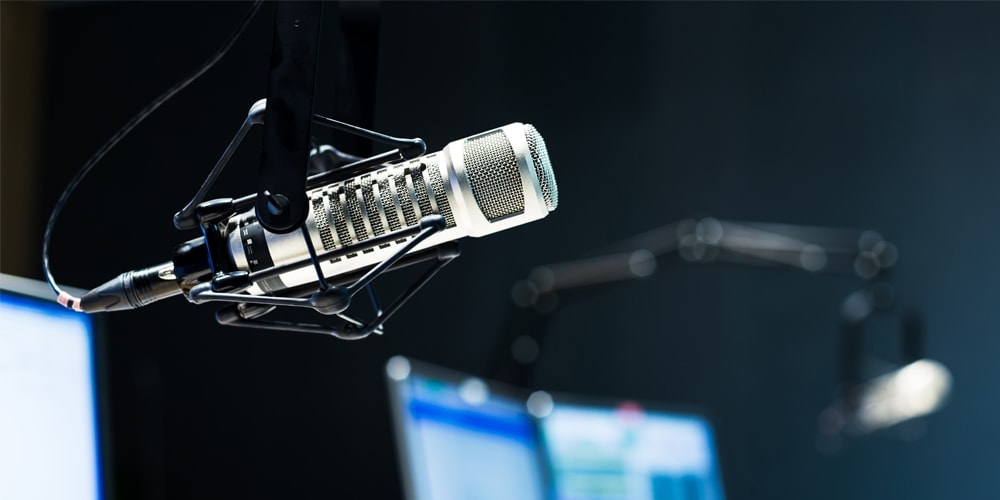