Breaking the Cycle of Poverty and Abuse Among Native Americans 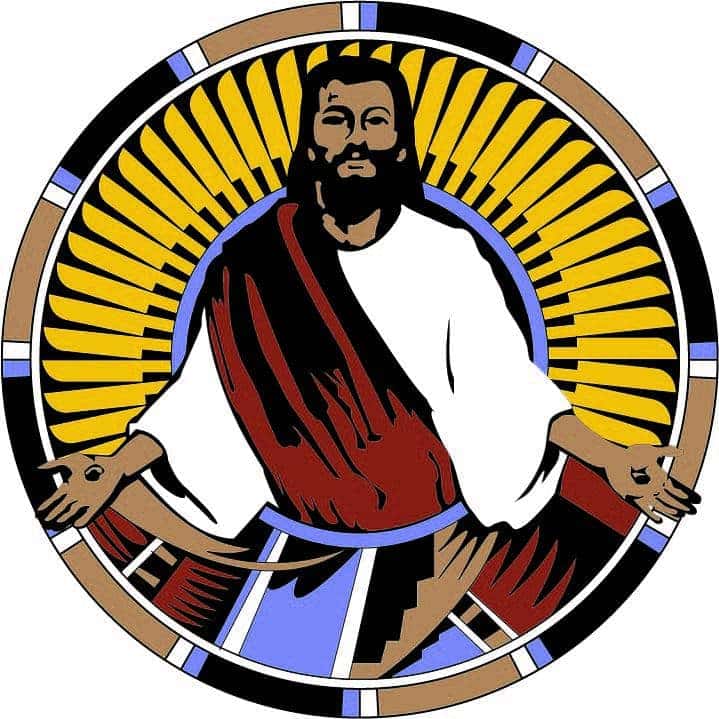 Jovannah Poor Bear-Adams was desperate to escape the life of poverty and abuse she knew on South Dakota’s Pine Ridge Reservation, one of the poorest reservations in the United States. When she heard about Holbrook Indian School (HIS) at the age of 14, Jovannah decided that this might be her chance for a way out. She found a ride in the back of a pick-up and made the long trip to Holbrook, Arizona.

A boarding academy for Native American youth, grades 1 through 12, HIS has been in operation for more than 70 years. Unlike many Christian boarding schools in America whose motto seemed to be ‘Kill the Indian. Save the man,’ the goal of HIS is to support students on the path of healing and restoration.

Through the NEW (Nutrition, Exercise, Wellness) You Health Initiative, HIS seeks to minister to the whole person by teaching students how to improve every dimension of their lives. The program has four pillars—spiritual, mental, physical health, and academic achievement. Each is a fundamental component of a student’s environment and education with specific, practical applications.

When Poor Bear-Adams shares her memories of Pine Ridge Reservation, it is hard to imagine the level of poverty she experienced. She talks about sharing one small meal, delivered by meals-on-wheels, with her five siblings and their grandmother.

“My grandmother would select one item from the aluminum tray for herself, then we would divide the rest. That would be our meal for the day.” She goes on to describe what it was like to be so hungry that she would pick and eat the grass from her yard just to try and make the hunger pangs go away.

“When I first came to Holbrook, I was amazed that there were three meals served every day,” Poor Bear-Adams says. “I remember thinking, who eats three meals a day? That is something you only see on television!”

The girl suffered sexual abuse for years, beginning at the age of 8. She describes Holbrook as her sanctuary: “It was the first time in my life I wasn’t afraid to go to sleep at night.”

A School that Changed Her

While at Holbrook, Poor Bear-Adams was inspired to go to college, but to do so she had to get good grades. She had no interest in the Christian religion. In fact, she was taught to hate it. For her, as for many Native Americans, Christianity was something to distrust. Sadly, most of the harm done to indigenous people groups throughout North America was done in Christ’s name. 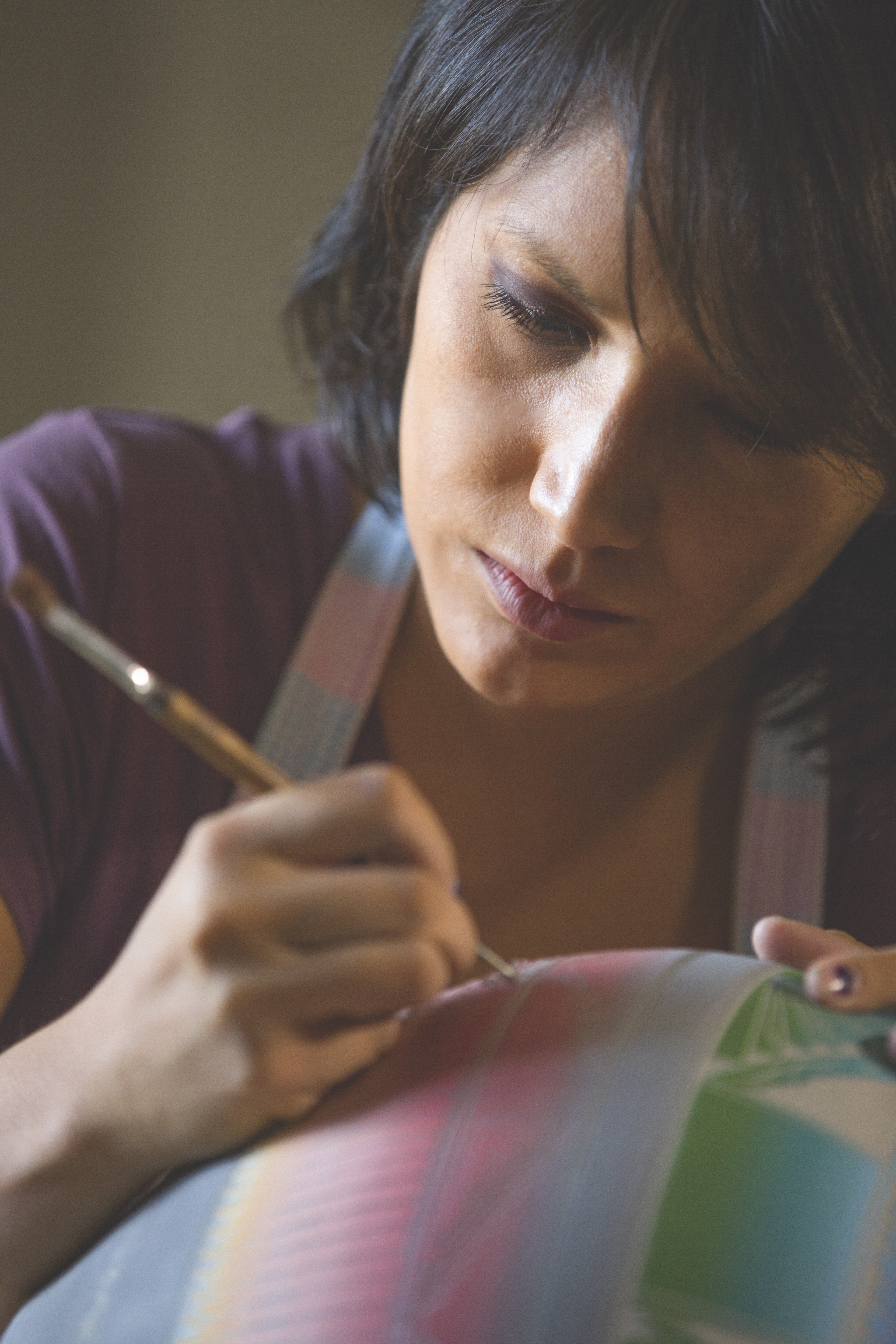 She was getting A’s in all her classes except Bible. Someone suggested that she join a Bible study group to help bring up her grade. As she learned about Jesus, her heart began to change. “I rejected Christianity for what I thought it stood for and accepted it for what I learned it truly stood for,” she says.

The young lady was baptized at HIS and went on to Union College to earn her degree in education. While at Union, she met and married Zak Adams, also a graduate of Union. She then returned to Holbrook with Zak. They have three beautiful children; Daniel, Matthew, and Elizabeth. Bear-Adams currently serves as the dean of Student Services and Programs; her husband is vice principal.

Poor Bear-Adams still struggles with the painful memories of her past, but talks openly with the girls she ministers to in hopes of encouraging them to receive the help and healing offered at Holbrook. “When I share my story of where I came from, I can see on their faces that they’re in it right now,” she says.

Together with Poor Bear-Adams, the HIS team long to break the cycle of poverty and abuse that is largely a result of the genocide and forced assimilation of Native Americans. For her family, the cycle has been broken. Together, they work to help others who, like her, want to find a way out. 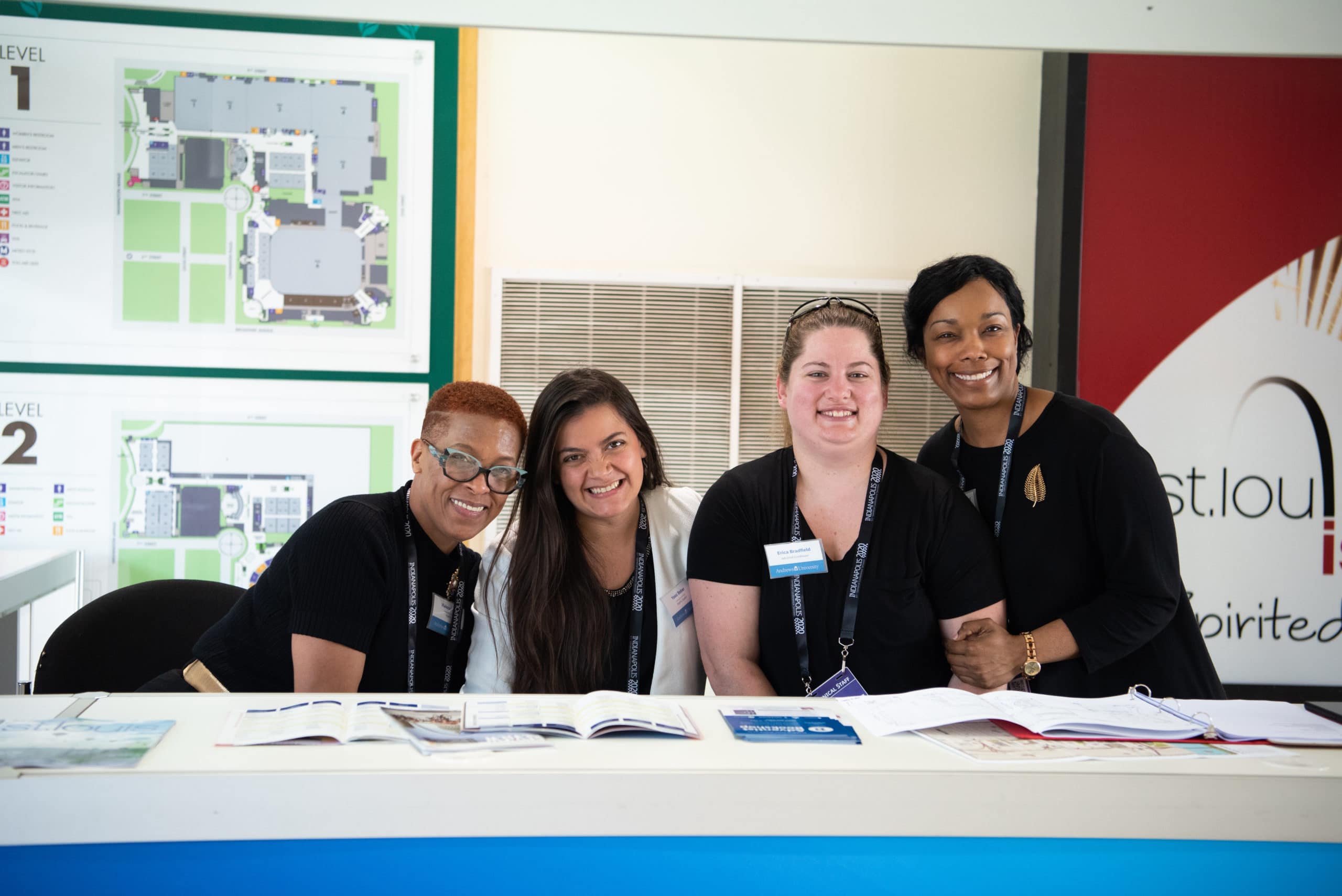