Thousands of Seventh-day Adventists in Brazil have offered drinking
water, religious literature, and hugs outside the 12 stadiums hosting the FIFA
World Cup.

With the month-long tournament ending next Sunday, local
volunteers have started to report figures for the “Hope Brazil” initiative to reach
out to international football fans and tourists.

Here are some highlights: 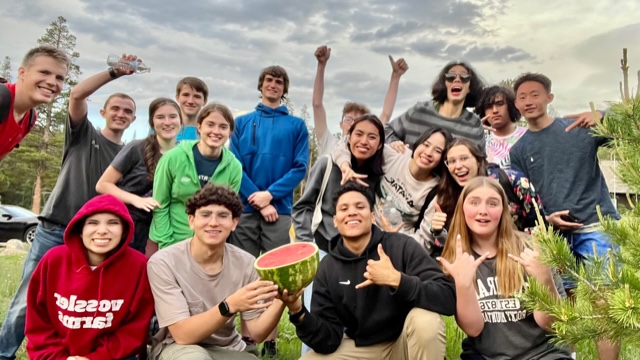