The World Association of Adventists in Public Office, a new international networking group for Seventh-day Adventists in public office, has expanded significantly with the formation of a Brazilian regional chapter comprised of 60 lawmakers, members of the judiciary, and others.

Members elected Damaris Moura Kuo, a prominent lawyer and public speaker who has long served as president of the Religious Freedom Commission of the Bar Association of Brazil, as president of the new chapter at its inaugural meeting in São Paulo, Brazil, on Dec. 5.

Moura Kuo said the chapter aimed to primarily connect church members who work for the government and other public institutions, and to provide opportunities for mutual support and the exchange of ideas. The group also seeks to find ways to support the mission of the church and to promote the principle of religious freedom, she said.

The World Association of Adventists in Public Office was created last July on the sidelines of the General Conference Session in San Antonio, Texas, by an international group of 21 Adventists in public office, including ambassadors, legislators, state ministers, members of international bodies, and members of the judiciary.

The founders saw the organization as way to connect Adventists around the world who serve in high public office. They also believed it could help nurture stronger ties between the church and these Adventist members, whose unusual professional life can sometimes lead to a sense of isolation.

The founding members elected Floyd Morris, Senate president of Jamaica, as president of the new association, and Bienvenido V. Tejano, Philippine ambassador to Papua New Guinea, as its secretary.

At the time, Ted N.C. Wilson, president of the Adventist world church, encouraged the “unusual ambassadors for Christ” to stand firm in their faith.

“You make a difference in an arena that most of us never touch,” he said.

Moura Kuo was one of the founding members and serves as its public relations officer.

She said the Brazilian chapter has received tremendous encouragement and support from local and international church leaders.

A key focus of the meeting was allowing attendees to get to know each other and to share concerns or ideas. The meeting also included music, an introduction to the aims of the organization, and the Brazilian launch of the book Church Ambassadors by John Graz, former director of public affairs and religious liberty for the Adventist world church.

Magazine Article
After the Dust Settles
Adventist public engagement after the tumultuous year 2020.
News
New Leaders Will Seek to Equip and Empower Adventists in the South Pacific 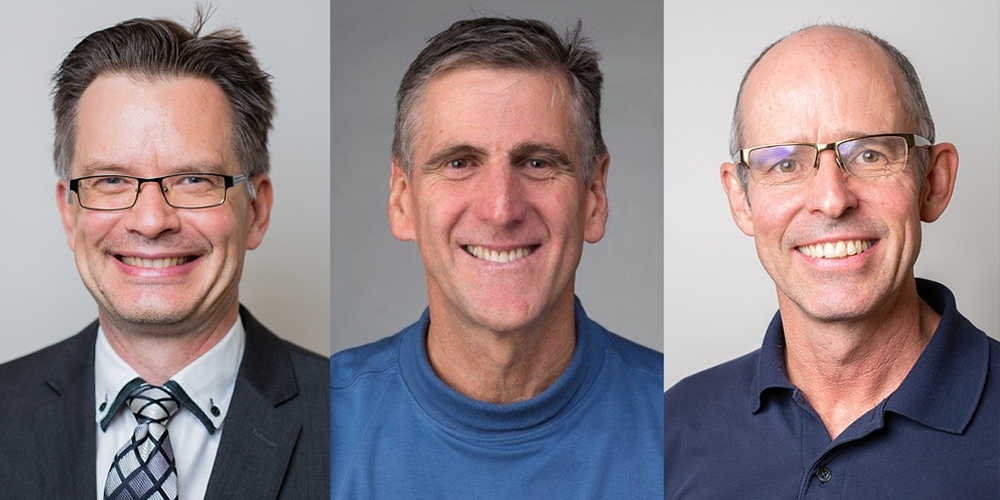 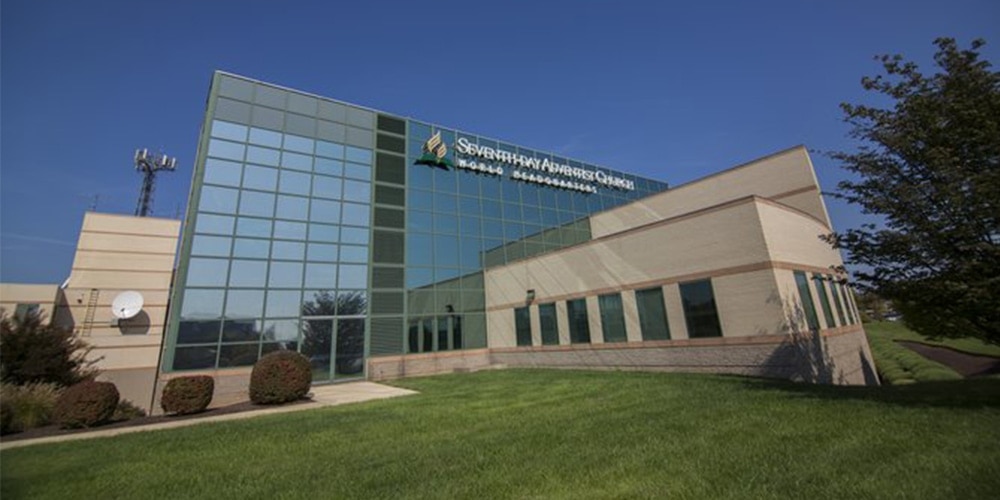