Bolivia’s president Evo Morales announced Sunday, Jan. 21 that he will be sending a letter to the country’s Legislative Assembly to fully repeal the recently passed Criminal Code. His decision comes after days of protests against the new code and other government decisionsacross that South American nation.

“I do not wish the opposition to use [the new code] to conspire against the government,” said Morales, according to Bolivian newspaper El Deber. The president said that he made that decision after heeding the concerns of social organizations across the country. “So, to avoid further confusion and fear-mongering, I have decided to repeal the new code,” he announced.

Bolivia’s new Criminal Code includes an article that, according to various faith groups and religious liberty advocates, could curtail, among others, the freedom of religion. The code, which came into effect last Dec. 15, includes Article 88, which forbids people “to recruit, transport, transfer, deprive other people of liberty, or to shelter or welcome people for various ends” as stated in its subsections. Specifically, in Subsection 11, the new code states that “recruiting people to take part in any armed conflict or in religious or faith organizations” is punishable with a 7-12 year prison sentence and the obligation to make economic reparations.

Together with other faith and religious liberty organizations, the Seventh-day Adventist Church believes the application of the new legislation could entail risks for the exercise of the freedom of belief, assembly, and worship.

Last week, Adventist religious leaders in Bolivia and South America said they were following the developments related to the implementation of the new legislation. “We are contacting public and private organizations, to discuss the legal implications of the new code for religious liberty, and decide which steps to take to support a defense of this human right,” they said at the time.

According to Bolivian major media outlets, all the implications of Morales’ decision are still unclear. “So far we hear only announcements,” said Cochabamba Civic Committee president Juan Flores to El Deber. “Protests will continue until all our demands are met.”

Morales, on the other hand, said he supports a rewriting of the code. “We hope to develop new legislation after securing a wider consensus of Bolivia’s social sectors,” he said.

The Seventh-day Adventist Church reminded its members to keep praying for civic authorities. “Pray that God may grant His wisdom to authorities as they discuss this topic,” they said. 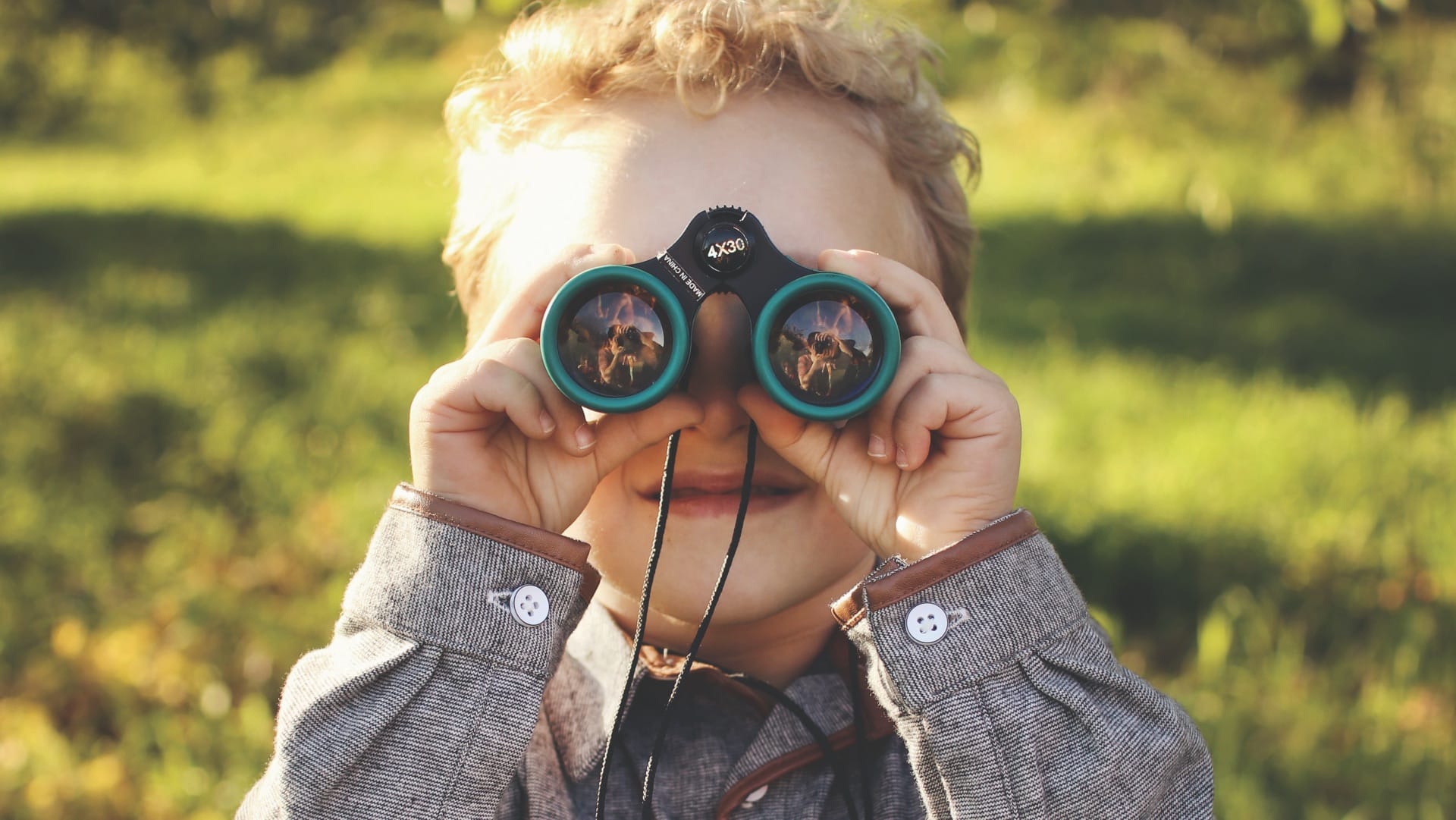