At 95, Maranatha Founder John Freeman Passes to His Rest 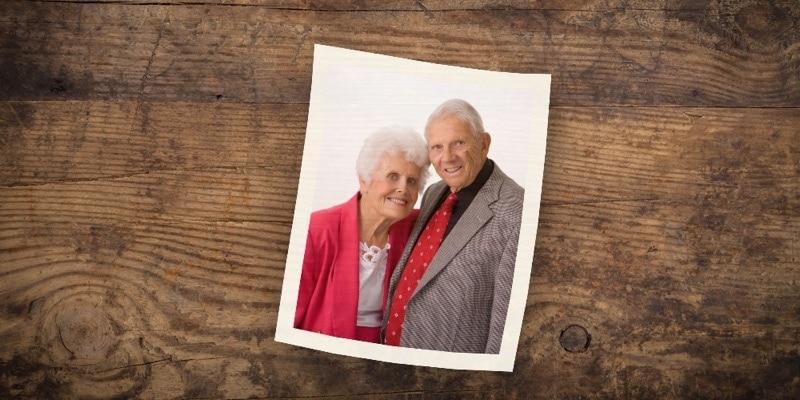 John Dodd Freeman, the founder of Maranatha Volunteers International, a charitable organization and a supporting ministry of the Seventh-day Adventist Church, passed to his rest on May 22 in Salem, Oregon. He was 95.

“It takes a special kind of person to begin something—to take an idea and bring it to life,” said Don Noble, current president of Maranatha Volunteers International. “That’s who John Freeman was.”

John Dodd Freeman was born on November 16, 1921. A commercial photographer and amateur pilot, in 1969 he was living in Berrien Springs, Michigan, United States when he decided he wanted to take his family on a mission trip. What he desired, above all, was for his daughters to have an opportunity to understand the value of service.

“It takes a special kind of person to begin something—to take an idea and bring it to life.”

According to the Maranatha website, the concept of a short-term mission project wasn’t new, but Freeman put a twist on it: he decided he would invite other amateur pilots for a mission trip, and that everyone would fly their planes to the project site.

The story, which would be later told in the book Here Comes Adventure (Review & Herald, 1984), by the late president of the Seventh-day Adventist Church Robert Pierson, has become almost legendary. Freeman contacted all the private pilots he knew and asked them to fly down with volunteers to help build the Eight Mile Rock Seventh-day Adventist Church in Grand Bahamas.

Over Christmas break, a small team of 28 young people flew to the Bahamas and built a church.

The project inspired the creation of Maranatha Flights International, an organization of volunteers who would fly their private airplanes to build churches around the world. People called it the Christian Peace Corps, and the concept grew in popularity among Adventists.

A few years later, Maranatha embarked on a project in the Dominican Republic that changed the organization’s approach to construction. In 1992, 1,200 volunteers converged on the capital of Santo Domingo to construct 25 urgently needed churches. The effort was a huge success and a watershed moment for Maranatha. From that moment on, the organization moved from doing a couple of projects a year to concentrating efforts to build multiple churches in each country it entered.

“God used John to start this ministry—a vision to introduce everyday people to the mission field,” said Noble. “Forty-eight years later, Maranatha Volunteers International has become more than a mission organization. It’s a way of life, a community, and a commitment to share the Gospel through service.”

While a memorial service will be announced at a later date, Freeman’s family is asking that instead of flowers, people send donations to Maranatha Volunteers International. The organization is planning to build a church in memory of John Freeman, and any additional donations received will go to further Maranatha’s projects.

Noble summarized the general feeling of many who knew John Freeman personally. “We mourn John’s death, but his life reminds us of what it means to answer God’s call,” he said. “God not only used John to start this ministry, [but] He chose John to change the world.”