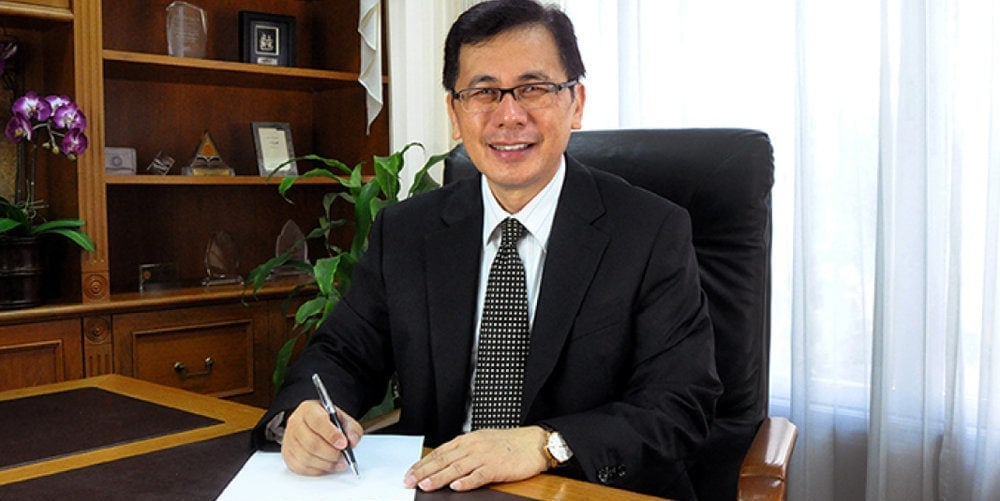 Asia-Pacific International University, a Seventh-day Adventist-owned institution in Thailand, has appointed a veteran Adventist educator and administrator as its new president.

Danny Rantung, who most recently served as education director of the Southeast Asia Union Mission, the Singapore-based church entity that oversees the university, has filled a position vacated last June when the previous president, Loren Agrey, moved to Adventist-affiliated Kettering College in the U.S. state of Ohio to serve as dean for academic affairs.

“His extensive experience in Adventist higher education as well as his work throughout Southeast Asia makes Dr. Danny an excellent fit for Asia-Pacific International University,” it said in a statement.

Rantung is a former vice president for academic affairs and dean of the business department at the university, and he also has served as associate director of education for the Southern Asia-Pacific Division in the Philippines.

Asia-Pacific International University stressed that a common theme running throughout Rantung’s previous roles was his commitment to the Adventist principles of wholistic education.

“Adventist education aims for an integration of faith and learning — ministering to students’ minds, bodies and spirits,” it said. “As the main international university of the SDA church in this region, Asia-Pacific International University looks forward to developing under Dr. Danny’s leadership.”

The University of the Southern Caribbean, an Adventist Church-owned institution based in Trinidad and Tobago, announced this month that it has begun a search for a new president after its most recent president resigned to pursue other professional interests.

Agrey served for five years as president at Asia-Pacific International University. The institution, founded in Muak Lek, Saraburi, in 1947 and known as Mission College until 2009, has 1,067 students and 89 teachers, according to the latest statistics available from the Adventist world church’s Office of Archives, Statistics, and Research.

In being introduced on campus this month, Rantung reminded faculty and staff members that their primary goal was to prepare students for Jesus’ return.

“As we move deeper into days and months ahead of us, it is my prayer that God will sustain you with good health, emotional strength, and divine wisdom,” he said, according to the university statement. “May we all work as a team in preparing the students that God has entrusted to us to be successful in this world and in the world to come.” 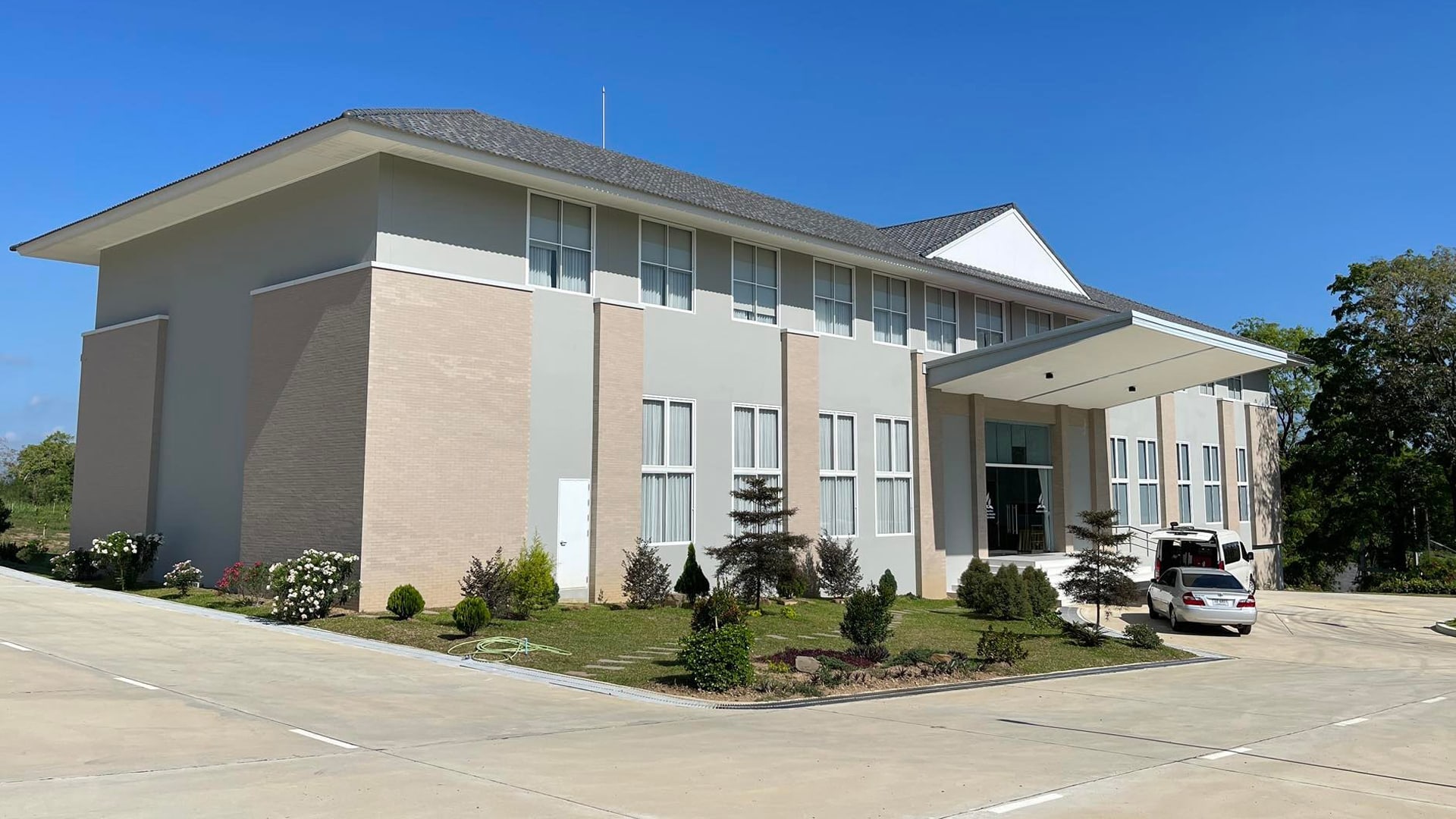