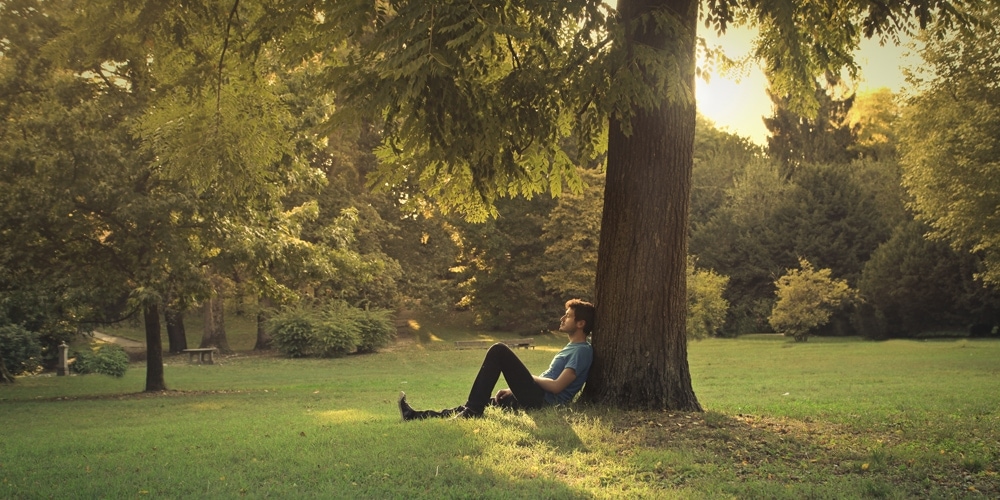 In Japan, the land of my birth, the public has been stunned with the number of deaths linked to its culture of notoriously long work hours. So severe are the mounting statistics that the Japanese have coined a word for it, karoshi—“death by overwork.” It is estimated that more than 2,000 suicides in 2015 were the result of work issues, chiefly overtime and overwork.

And when the court ruled that the suicide of a 24-year-old female employee of the giant Dentsu ad agency was the result of illegally long hours on the job (105 hours of overtime per month!), the government scrambled to respond. Last month Prime Minister Shinzo Abe led a government panel to recommend that “an employee’s overtime should be kept under 100 hours in any single month, and average no more than 80 hours a month over any two- to six-month period, with an annual cap of 720 hours.”

Could it be that what both nations need isn’t a “Premium Friday” once a month, but a restful Sabbath every week?

Activists, however, have vigorously challenged that recommendation. Noriko Nakahara, a member of the National Association of Families Concerned About Karoshi, whose physician husband’s suicide was ruled karoshi, protested that “the 100-hour limit is too high and could legitimize a culture of excessive work that hurts the mental and physical health of employees.”

In an effort to promote “a healthier work culture,” the Japanese government has instituted what it calls a “Premium Friday” campaign—encouraging companies to allow their employees to leave early “on the last Friday of every month.” Well. At least it’s a start.

Truth is we in the United States can’t exactly point fingers at the Japanese. Our can-do culture that applauds its overachieving, overworking sports heroes, entertainment, and music stars and business icons seems to bestow its highest laurels to all who are driven to succeed never mind the cost.

Could it be that what both nations need isn’t a “Premium Friday” once a month, but a restful Sabbath every week? “Come to Me, all of you who are tired from carrying heavy loads, and I will give you rest,” offers the Lord of the Sabbath (Matt. 11:28, GNT). “For in six days the Lord made the heavens and the earth… but He rested on the seventh day” (Exo. 20:11, NIV). The Creator embedded within our DNA the universal need to discover in tandem, in a relationship with Him, our deepest and most satisfying rest—physical, emotional, mental, social, and spiritual rest.

The Hope of Sabbath Rest

But as Wayne Muller explains, “Sabbath is more than the absence of work; it is not just a day off when we catch up on television and errands. It is the presence of something that arises when we consecrate a period to listen to what is most deeply beautiful, nourishing, or true. It is time consecrated with our attention, our mindfulness, honoring those quiet forces of grace or spirit that sustain and heal us” (Sabbath: Finding Rest, Renewal, and Delight in Our Busy Lives, p. 8).

Plain and simple—God’s gift to us of the seventh-day Sabbath offers this civilization the very rest we’re dying for—a Sabbath rest for the rest of our lives.

Plain and simple—won’t you take it?