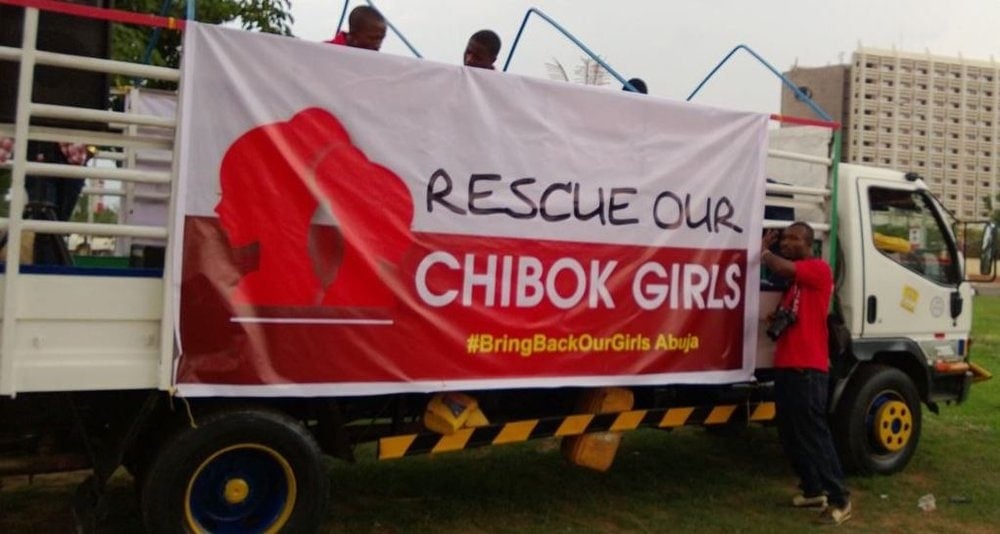 Islamist militants in
Nigeria have agreed to free the more than 200 Christian schoolgirls held
captive since April, giving new hope to thousands of Adventists around the
world who have prayed for the girls’ release for the past six months.

The Nigerian military
announced Friday that a truce has been reached with Boko Haram militants to end
fighting that has killed about 2,000 people since 2009. It said the agreement
included the release of the schoolgirls in the next few days.

“Seventh-day Adventists
around the world have made the plight of the kidnapped girls of Chibok an item
of prayer from the beginning, so we will certainly rejoice when they are
reunited with their families,” said Garrett Caldwell, spokesman for the
Seventh-day Adventist Church.

The girls, believed to be kept
in a forest on Nigeria's border with Cameroon, were seized from a government-run
school in the town of Chibok. The authorities have not specified the faiths of
the girls, but there are no Adventists among them.

Adventists joined an
international Bring Back Our Girls campaign in seeking the girls’ release,
making #BringBackOurGirls a hashtag in a prayer drive on social media.

“We
have followed this tragedy with prayers, and we have tried to contribute
through our diplomatic contacts,” said John Graz, director
of the Adventist world church's public affairs and religious liberty
department.

He
added: “Once free, the young Christian girls will need the prayers and help of
the whole Christian family. They are our children.”

A truce would be welcome
news for Adventists in Nigeria’s restive northeast who have lived in constant
fear that they might be targeted. Militants torched an Adventist church just a
few weeks ago, forcing its members to flee to other parts of the country.

“We will continue to pray
that the communities in the region experience freedom from all forms of
religious persecution,” said Caldwell, the Adventist Church spokesman.

News
Across Inter-American Division, Students and Teachers Dedicate a Day to Focus on Prayer 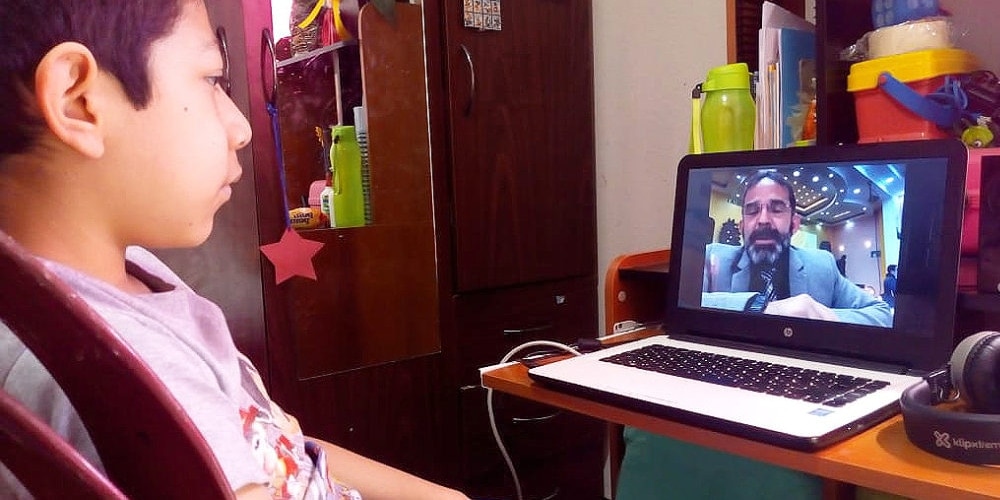 News
We Rejoice in Answered Prayer!