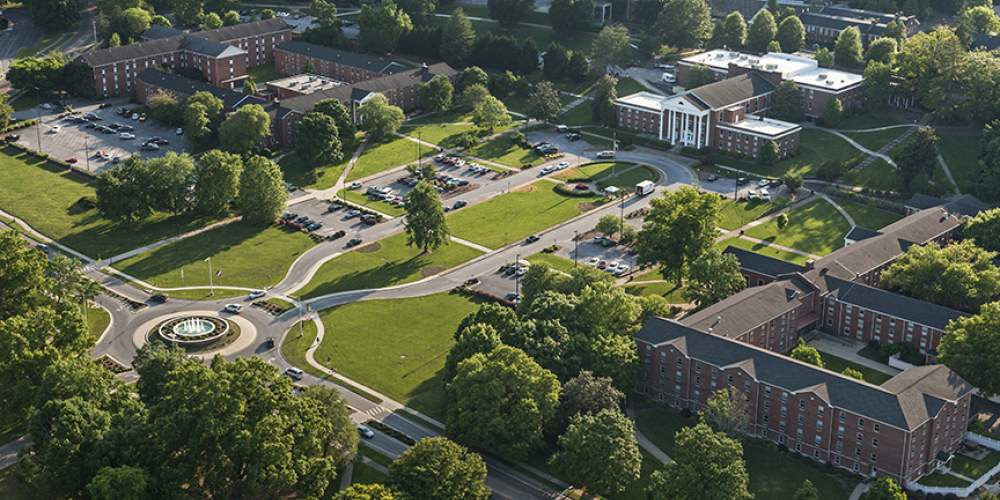 Southern Adventist University, which has a close working relationship with local businesses in the U.S. state of Tennessee, has received a record $1.6 million gift from one of those businesses that will be used for student scholarships and to beautify the campus.

The Collegedale, Tennessee-based university said $1 million would be used to bolster its endowment, which supports scholarships, and the rest would go for improvements to the university’s library and campus landscape.

“This level of support makes a big difference in Southern’s capacity to provide assistance for students seeking a high-quality, Christian education,” said Tom Verrill, senior vice president for financial administration at the university.

“Anything we can do in this area of scholarships — and anything a business does through philanthropy — means our students are likely to spend time focusing more on academics and less on the money issues,” he said in a statement.

The $1 million contribution will generate $45,000 of interest a year for scholarships, he said.

An anonymous group of donors, armed with more than $2 million in donations, has paid off the church-owed debt of all 31 schools in the Oregon Conference and is providing scholarships to dozens of students otherwise unable to study at Adventist schools.

At Southern Adventist University, the $1.6 million gift is the largest that the university has ever received from a local business, but entrepreneurs in the nearby city of Chattanooga often invest in students.

“Chattanooga leaders enjoy the availability and caliber both of recent graduates and current students,” the university said in the statement.

An example of such a program is called Southern Promise, a work-study initiative financed by partnerships with area businesses. Each Southern student involved spends 15 hours a week helping local nonprofit organizations and in return receives money toward his or her tuition from the university via corporate gifts to Southern.

“This allows companies to invest in themselves — a healthy city is always good for the bottom line — and to be compassionate corporate stewards,” Southern said.

Contributions to the Southern Promise program give first- and second-year students the opportunity to earn $10,000 a year while gaining practical skills related to career interests. More than 20 students are participating this year.

Southern said its economic impact on the community is worth about $200 million a year.

“When I’m in Chattanooga I often hear from business leaders how much they appreciate our students,” said Gordon Bietz, president of Southern. “Whether executives met those students as interns with their company, saw them working at a local nonprofit, or partnered with them in a community service project, there is consensus that they are a credit to the university and the city.” 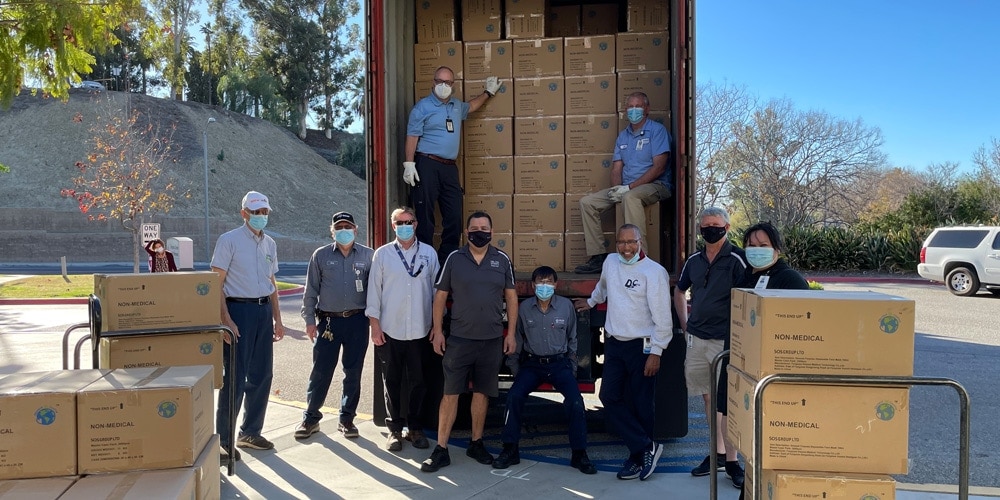 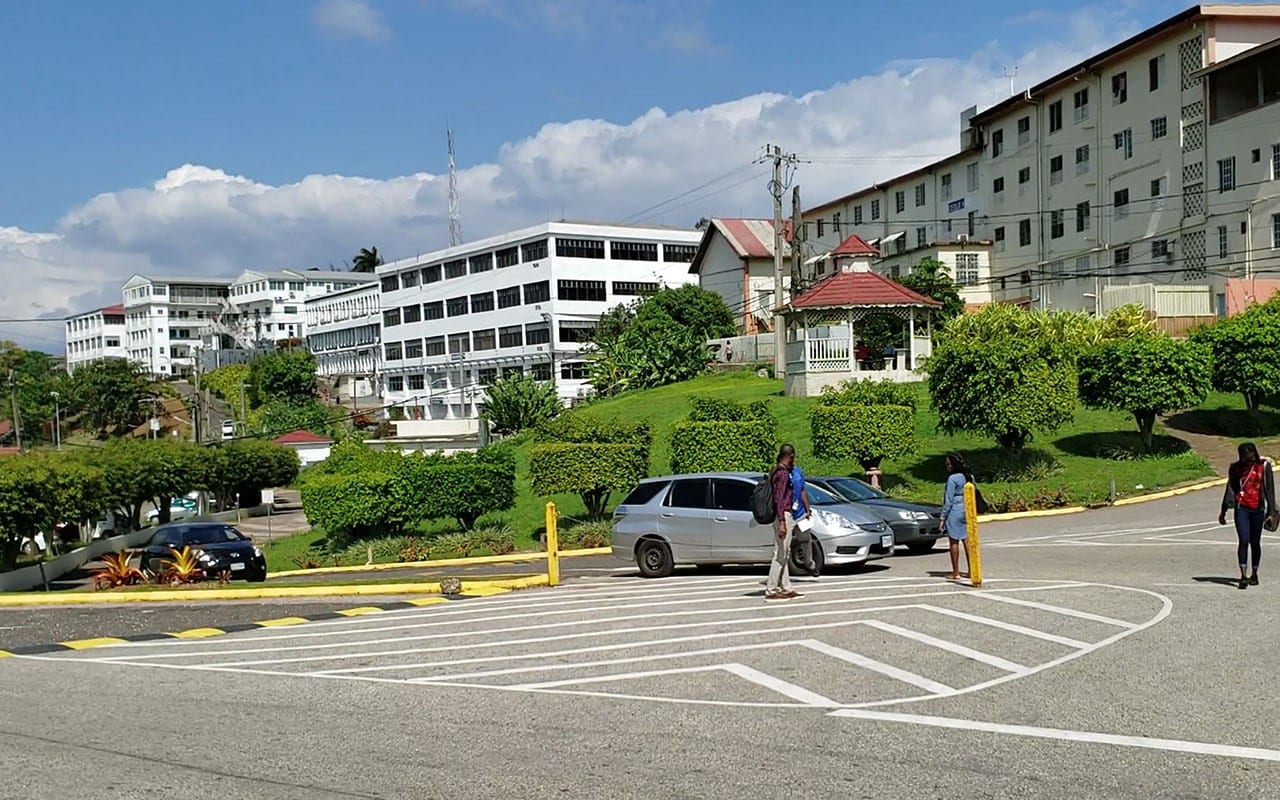