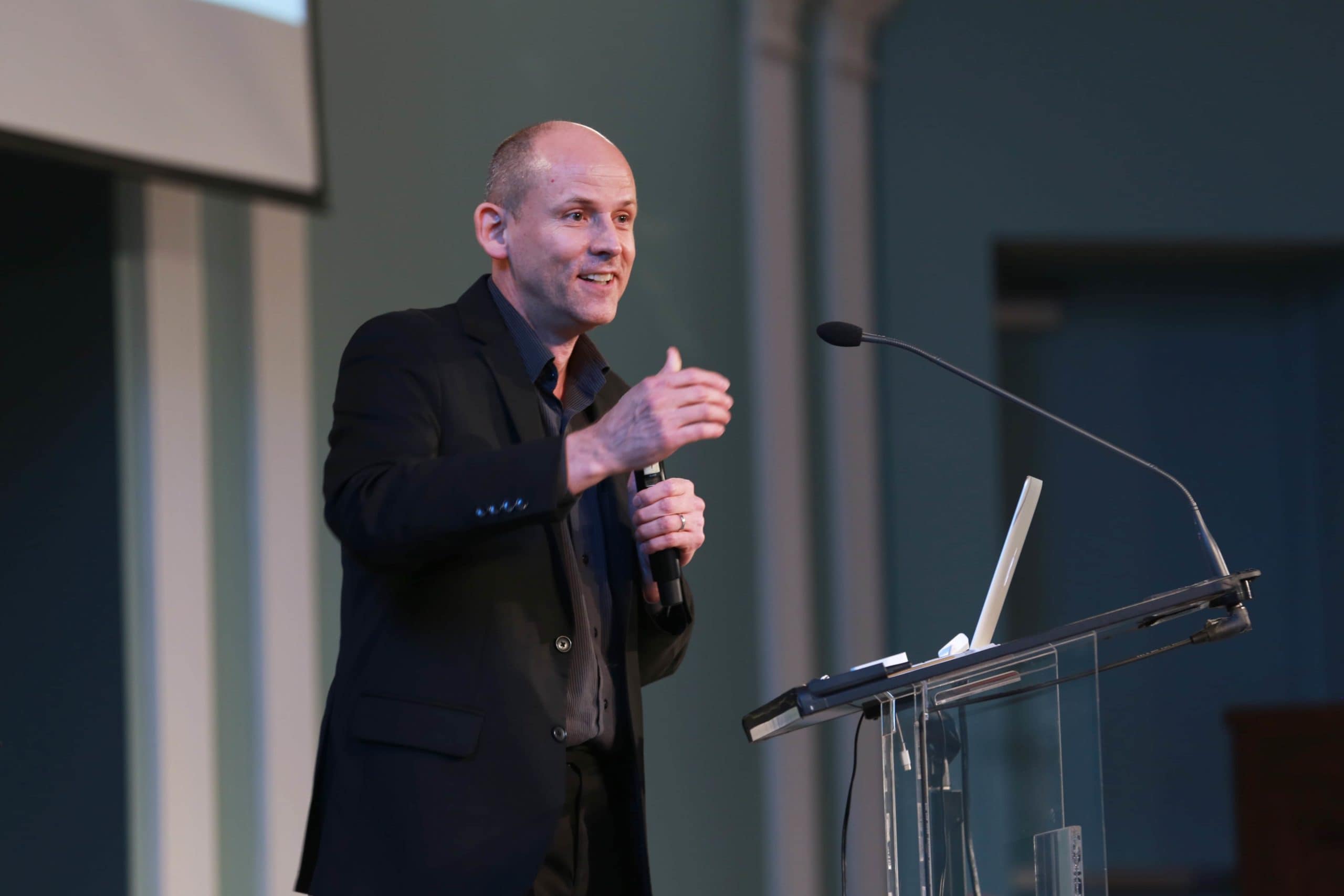 The 2017 Annual Council—an annual business meeting of over 450  Seventh-day Adventist members and invitees to the church’s Executive Committee from around the world—convened at the denomination’s headquarters in Silver Spring, Maryland, United States, on Oct 5. The fall session, during which department reports are shared, and documents, plans, and policies are voted, opened with the Leadership Education and Development (LEAD) Conference, an annual event that looks to inform, train, and empower leaders on a specific topic. The 2017 edition focused on the joys and challenges of global mission, especially as the church moves to share God’s message with various people groups. 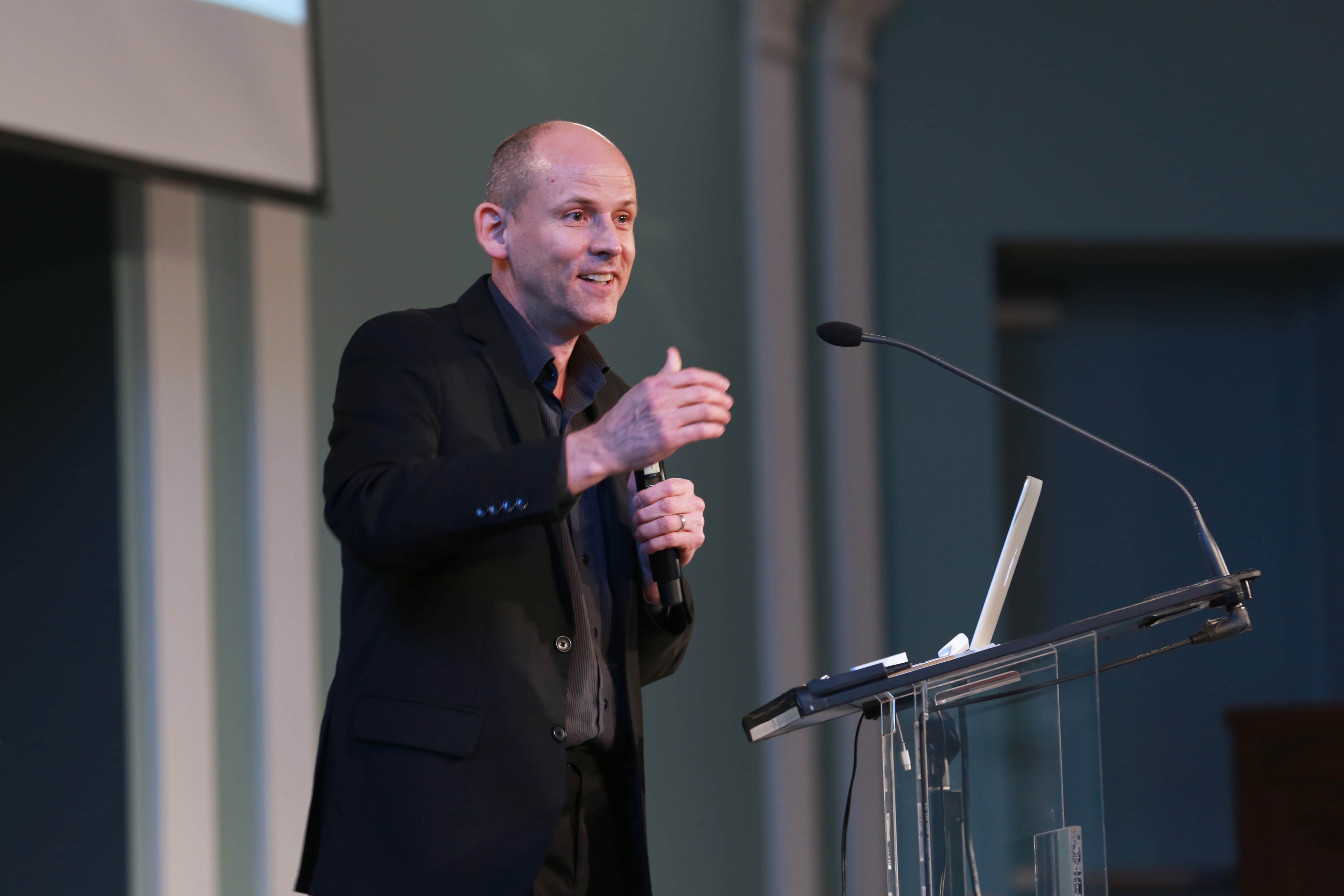 “Our goal is to rekindle the original vision of the early Christian church for mission,” said Office of Adventist Mission director Gary Krause. “In a sense, there is nothing new, because mission is essential for our movement.”

Krause explained that the challenge is how to adapt the timeless truths of the Bible to the great diversity of people groups around the world.

“Our goal is to share the good news in a way that is meaningful and attractive to people who are very different from us,” he said.

Part of the day was devoted to sharing the contributions of Global Mission Centers to the goals of Adventist Mission. Global Mission Centers were created by the world church to “help Adventists to know how to build bridges of understanding and friendship with people from major world religions and philosophies,” according to the centers’ website.

“When someone changes religion, it can greatly disturb a family”

Mission centers directors emphasized that every major religious group is in itself unique, including elements of not only religion but also of culture and worldview. For instance, in some religions, “when someone changes religion, it can greatly disturb a family,” wrote Clifmond Shammerudeen in introducing the Center for South Asian Religions. The center is working to build bridges between Adventist believers and Hindus, assisting people interested in relating to Hindus with training and resources.

Global Center for Adventist-Muslims Relations director Petras Bahadur said learning how to interact with Muslims is an ongoing goal. With the increase of Muslim populations in the West, the center provides advice, training, and resources to Adventists while encouraging genuine and meaningful personal interactions. It also advises members how to build friendship relationships with respect and how to make sincere efforts to meet Muslims where they are.

In the case of Buddhists, understanding their worldview is essential for meaningful relationships, said Center for East Asian Religions director Gregory Whitsett. For instance, “Buddhists don’t believe in a supreme god or a corrupt human nature,” he said. Elements such as these can make spiritual conversations challenging. Beneficial conversations begin with understanding the Buddhist mindset, Whitsett said. 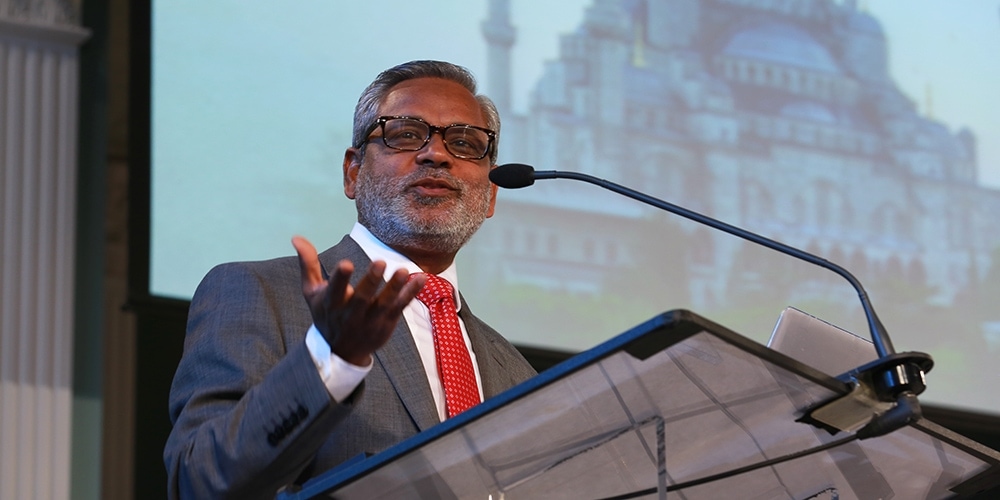 On the other hand, interacting with Jewish believers involves a different set of assumptions, said World Jewish-Adventist Friendship Center director Richard Elofer. “Jewish people were the first called to be God’s people, and many of them have deep knowledge of Scriptures,” he said. Elofer emphasized that spiritual conversations with those of the Jewish faith ought to be approached “in a way that acknowledges their contributions and connects them to the Messiah they have been waiting for so long.”

“As Christians, we have a historical, theological, and prophetic debt to the Jewish people,” he said. “It is our duty to bring restoration and reconciliation between the church and Israel.”

To the Secular and Postmodern

The growing secular and postmodern population includes challenges of its own.

“After Christians and Muslims, the largest ‘religious’ group in the world is precisely the 1.2 billion of non-religious people,” shared Center for Secular and Postmodern Studies director Kleber Gonçalves. “It is one of our biggest challenges, how to communicate with people who are just not interested in religion. And it is a challenge not only in the West but everywhere.”

As with other major religions, in the context of secular and unchurched people, it is key to create guidelines to connect with the secular and post-modern mindset. 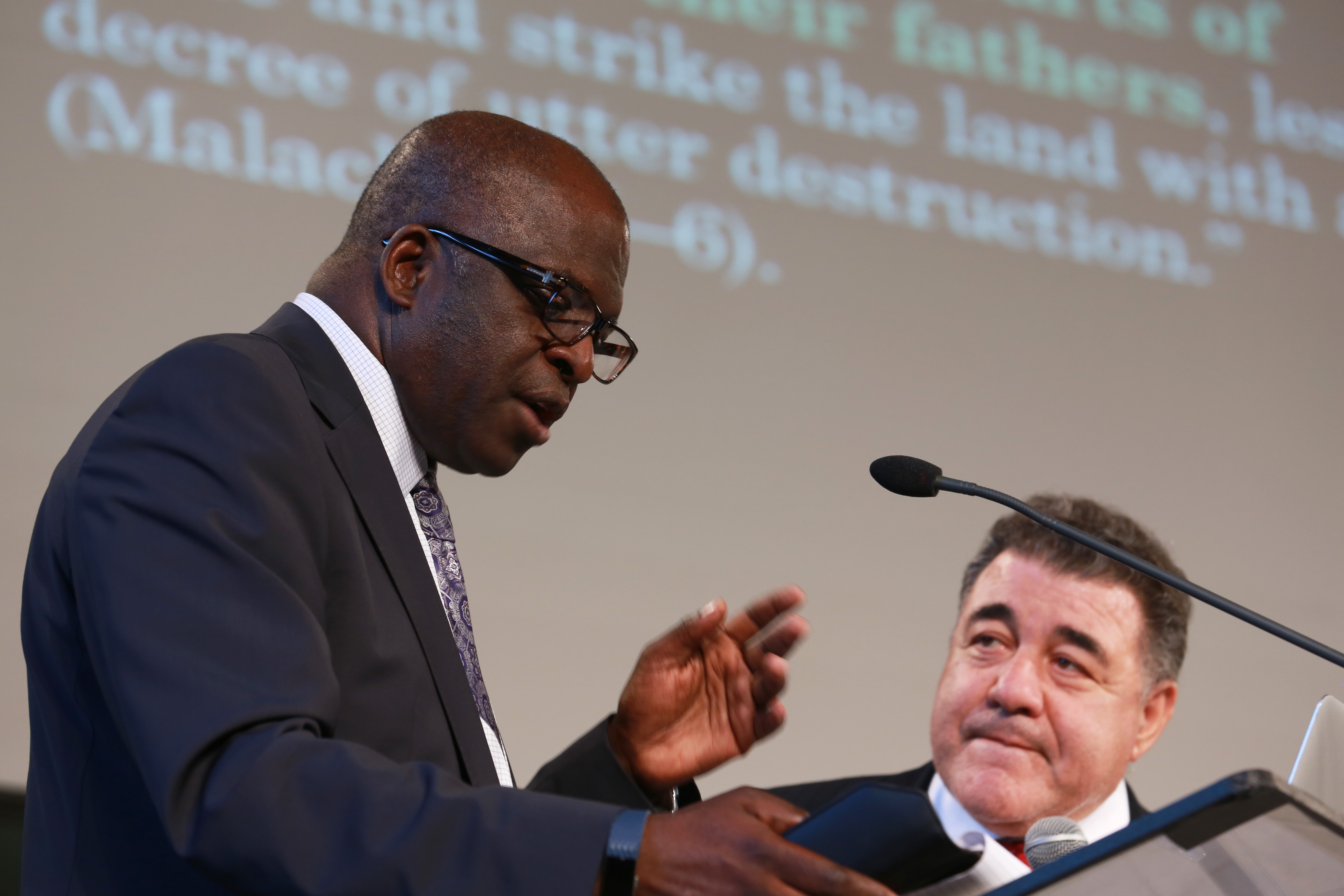 “We need to find ways to connect, to build relationships, to build trust,” Gonçalves said.

Another challenge, said Gonçalves, is how to engage young people. “We have learned that relationships are essential,” he emphasized. “So before you invite someone to church, invite that person to your home.”

Gonçalves said that the church needs “young people connecting with others, trying to learn and speak the language of the city.” And young people with the right motivation are very enthusiastic, noted Gonçalves. “In our events for young unchurched people, time and again, we hear first-time visitors who say, ‘I have no idea why I am in this place, but I came because of my friends.’”

Large urban concentrations, where more than half of the population currently lives, present a specific set of challenges for the Gospel, said Global Mission Urban Center director Doug Venn.

“There are 89,167 urban dwellers for every urban Adventist congregation,” he shared. The center’s goal, he said, is to find ways of engaging with that growing segment of the world population, which is expected to reach 70 per cent by 2050.

Periodically, Venn meets with church leaders in areas where the world’s largest cities are located to discuss challenges and opportunities.

“I ask them, ‘What is working? What are the possibilities in your area? What are your ideas? What would you like to try?’” The goal is to create tailored opportunities of sharing God’s love with urban dwellers, many of whom are looking for meaning and something better in life.

The center is involved in several initiatives to impact large urban centers with the hopeful message of Christ. I Want This City, for instance, is a 13-part television series that follows Venn for nine months in Bangkok, Thailand, one of the most unreached cities in the world. While unsettling, the show attempts to discuss candidly some of the greatest challenges of contemporary mission in urban centers. Another site, Mission to the Cities, provides voices from the front lines of urban mission, news, and resources for those called to serve in that setting.

“Whatever your capacity and your calling is right now, use it for mission,” Venn told Executive Committee members. “We must mobilize each member for God’s mission.”

Between Outpost and City Centers

The LEAD Conference concluded on Friday morning with additional presentations and a panel discussion.

“If we’re going to finish this work, we can’t do it only from outpost centers”

Among the concluding presentations, Archives, Statistics and Research Office director David Trim shared insights from Ellen White’s writings on mission to the cities.

Trim emphasized that White—a founder of the Seventh-day Adventist Church—had a tremendous burden for the cities even indicating into her 80s that if God gave her strength, she would be in the cities. White also wrote in favor of outpost centers, rurally located mission centers. Trim, however, shared that in part, White envisioned outpost centers—ideally located in close proximity to large cities—as a place for members involved in large city mission to regenerate and rest.

Homer Trecartin, director of the Church’s collective Global Mission Centers also clarified this point. “If we’re going to finish this work, we can’t do it only from outpost centers,” he said. “We must have dedicated Seventh-day Adventists living in the cities,” while at the same time finding ways for them to recover in a rural setting, he said.

Trecartin sounded a hopeful note at the end of his remarks. “I have pleaded with people to take assignments in cities and they have responded,” he said.

Ted N.C. Wilson, president of the Seventh-day Adventist Church, provided closing remarks. Citing various times in which he has lived and worked in large cities such as Moscow and New York City, he emphatically reminded attendees that “the people in the cities are calling us!”

Wilson referenced “the mighty movement” that Ellen White referred to, that comes as a result of mission to the cities becoming a true priority. “We have not yet seen that ‘mighty movement,’” he said, challenging world leaders, committee members, and every church member to be part of catalyzing it. “Let’s do something so the mighty movement can begin.”