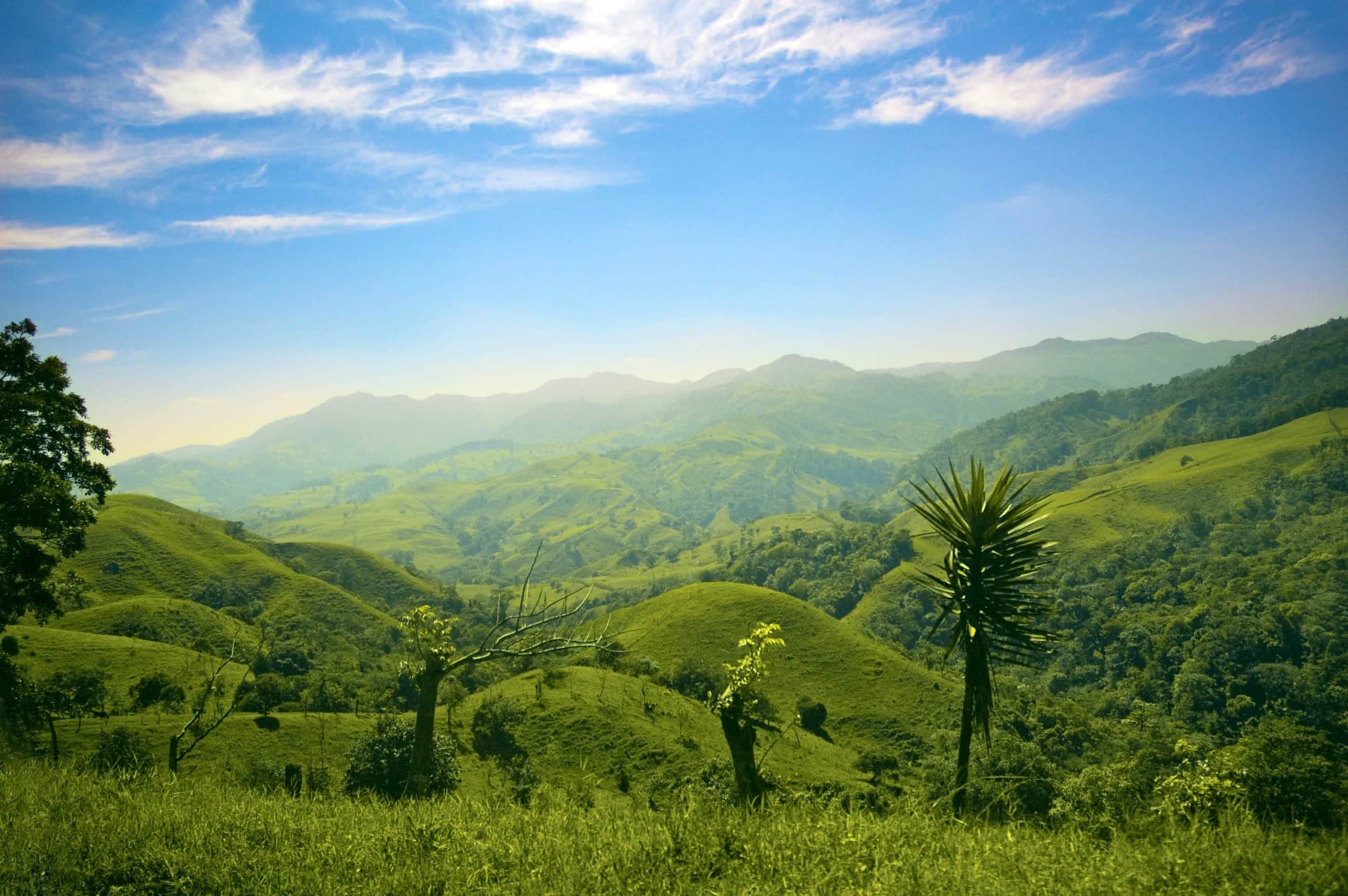 Followers and fans of the Animal Encounters TV series will recognize the names, “Gabi from Germany, Cassila from Brazil and Kezia from Kenya.” Have you wondered how they’re doing these days and what they’re up to? If you're among those fans, you'll be excited to hear they have decided that, after seven years, it is time for another adventure, and Costa Rica will be the place!

There has been a flurry of activity in one of the small offices in the GC building this week, from the general direction of ARtv. Every last little cable, up to the larger pieces of gear, have been labelled and packed into their appropriate hard cases.

“You can’t risk not labelling everything on a joint production,” said André Brink, producer of the series that has been aired repeatedly on Hope Channel, Revelation TV in the U.K., Parables and Go Christian TV in the U.S. as well as on Amazon Prime and most recently, on ARtv. The very same activity has been taking place at Stimme der Hoffnung near Frankfurt, Germany, where Adrian Dure, director for the new Season has been drawing equipment and crew together for the upcoming production. Months have been spent in intense planning and pre-production.

Costa Rica is where the concept of Eco-tourism was born. It has the largest biodiversity of animals and plants on earth with 500,000 species, beautiful beaches on the Caribbean and Pacific coasts, more varieties of butterflies than the entire continent of Africa and more bird species than North America, just to whet your appetite.

In 1949 this country dissolved its armed forces and put money into education and nature conservation. A quarter of the county’s land consists of nature reserves. They banned circuses in 2002, hunting in 2012 and closed the last zoos in 2013. It is the wealthiest and most stable nation among those in Central America. What a remarkable example this country is, and how deserving of Animal Encounters, Season II.

What can we expect to see in Costa Rica, with our three adventurous ladies? Visit the world’s most active volcano, go horse-riding on the beach, boil an egg for breakfast on the roadside near the hot springs, search for the world’s rarest bird, the Quetzal, in one of the only cloud-forests on earth, zip-line through the canopy of trees, sleep in a tree house and get to know the local Tico people. San Jose, Monte Verde’s Cloud Forest and the coast at Manuel Antonio are just some of the stops along the way. We will encounter monkeys, butterflies, frogs, bats, big cats, sloths, snakes, rare birds and underwater creatures such as Whale Sharks, Rays and other exotic creatures in some of the most biologically intense areas of the world! In addition, we’ll learn about the people who are passionate naturalists and run some of the nature sanctuaries in Costa Rica.

The production is an adventure in many ways, besides the animals. Faith-based productions work a little differently to other productions. The first Animal Encounters season was shot on the Garden Route in South Africa in 10 days with the three presenters, 4 crew and a driver/runner/engineer/logistics person, and one pre-planner who did wonders with getting sponsored accommodation and free access to the animal sanctuaries. The total disbursements stood at R100 000 (about US$10,000 at the time), unheard of in the production industry!

“A favorite book on my shelf,” said André, “is, How to Make a Film on a Zero Budget.” Season II has been pre-sold to those around the world who will be participating in airing the series later. Some entities contributed by being part of the production on the ground or even by granting the use of their equipment. This time, presenters plus a crew of nine people including volunteers make up the team, one of whom is local and 12 who will arrive from Germany, Kenya, Uruguay, Mexico, South Africa and the USA. Many others have supported this initiative in too many ways to mention here.

“Why Animal Encounters?” This is a question that Adventist channels have asked about this program — and the wisdom of spending any resources on programs that don’t directly preach the gospel. First of all, this kind of out-of-the-studio program is refreshing and draws viewers to the channel, and then they’re there for the other programs too. Also, it’s great to enjoy a nature program that doesn’t refer to “millions and millions of years” all the time. As Seventh-day Adventists, we believe that God created the earth in six literal days. While we don’t preach in these programs, it is made evident that we believe in a Creator God.

It is also affirmed that God expects us to take care of the earth, and the encounters we have with animals build a sympathy for best practices toward them and the environment. After all, these concepts make up part of the three angel’s messages of Revelation 14 and our end-time message to the world. It is presented in Animal Encounters in a subtle, but also a visually powerful way.

What’s new about this season of Animal Encounters? In the last seven years, new technologies have developed in both the recording and delivery areas. Viewers can look forward to 4K quality videos recorded on Go-Pros attached to vehicles, drones and crew; virtual reality/360 footage both on land and under water, and a host of other innovations. They will be viewed as short clips on the ARtv app and in traditional-length episodes for the Hope Channel. Basically, you’ll be able to watch Animal encounters on your preferred platform all over the world and even on demand. Sharing the experience, digitally, will be so much easier.

Please keep the crew and the production in your prayers over the next two weeks. Start spreading the news that Animal Encounters Season II is coming soon on a device near you!

Follow the production daily on Instragram: artvnow and Facebook: Adventist World Magazine. Search for the ARtv app now on the Appstore or Googleplay, Apple TV, Roku or Samsung Smart TV! 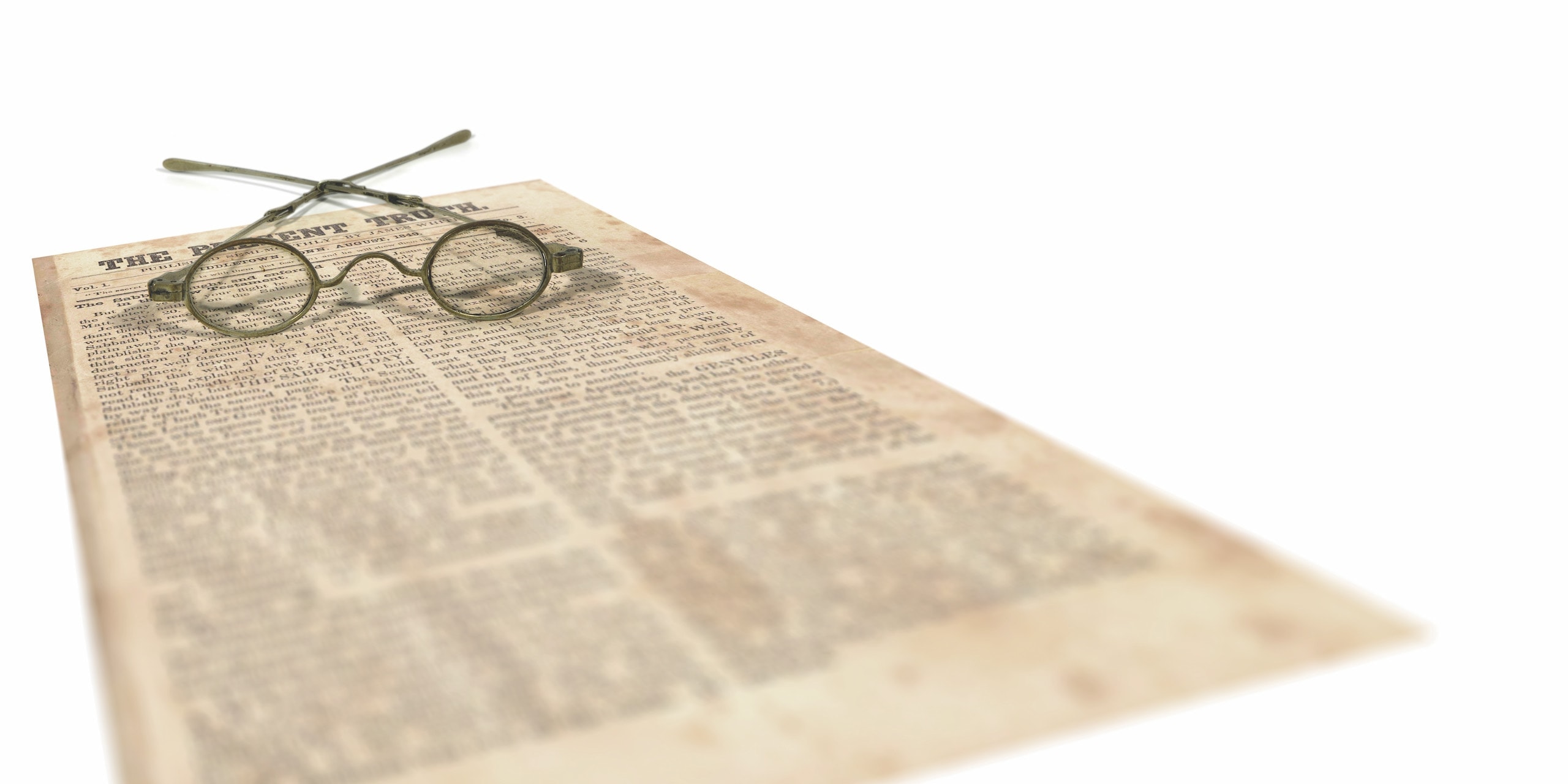