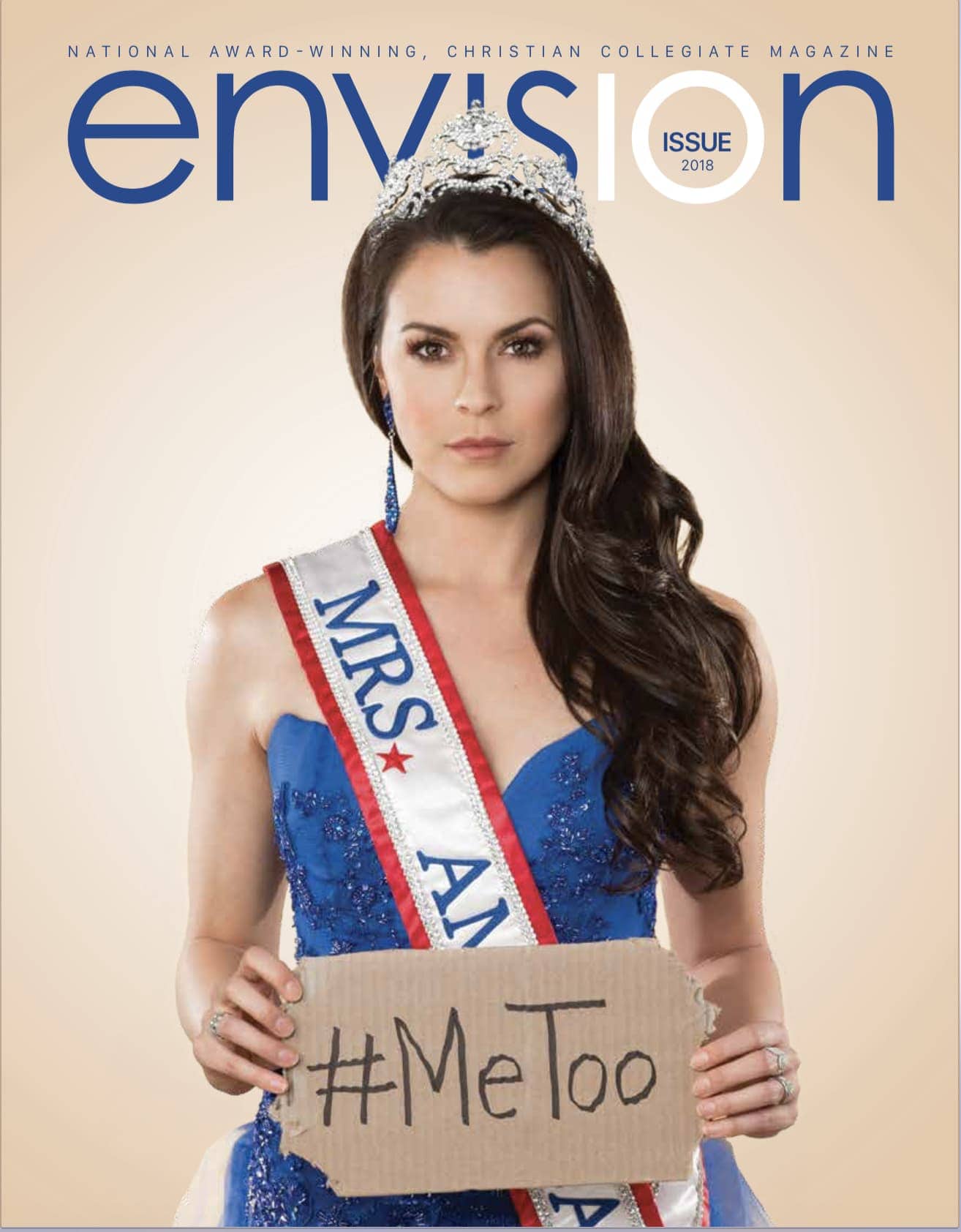 Described by ACP as “collegiate journalism’s preeminent award,” the Pacemaker awards are presented yearly by the that non-profit educational association. Paul Kim, chair of the university's Department of Visual Art, Communication & Design, said, “These [awards] are widely referred to as the Pulitzer Prizes of collegiate journalism.”

Entries for the Pacemaker awards span a variety of publication types, including online publications, newspapers, yearbooks, and magazines. Each entry is judged on coverage and content; quality of writing and reporting; leadership; design; photography; and graphics.

Heather Thompson Day, assistant professor of communication at Andrews University and editor of Envision magazine, describes the significance of this award. “We competed against schools such as Harvard, Columbia, and Baylor. The top 17 magazine publications in the nation were selected out of approximately 125 entries from their prospective schools. The Pacemaker signifies which schools set the pace for magazine publication in the country.” She adds, “I would also like to note we were one of very few Christian schools to be nominated, and I believe we were the only Christian school to win.”

Envision magazinereceived the Pacemaker award for its 10th issue, featuring Mekayla Eppers, who was crowned Mrs. America 2018. Pictured on the cover holding a #MeToo sign, Eppers describes her experiences with sexual abuse. The magazine also included stories, pitched by college students, on such topics as “Why Are Christians so Fake?” “Can I Be a Christian and a Feminist?” “Facebook Is Making Me Hate My Friends,” “DACA and the Death of Dreams,” and “17 Years a Slave.” Besides publication in the magazine, stories are posted to the Envision blog.

Founded in 1874, Andrews University is the flagship institution of higher education for the Seventh-day Adventist Church and offers more than 200 areas of study, including advanced degrees. Its main campus is in Berrien Springs, Michigan, United States, and the university also provides instruction at colleges and universities in 19 countries around the world.

The original version of this story was posted on the North American Division news website. Heather Gallant is a communications student at Andrews University. 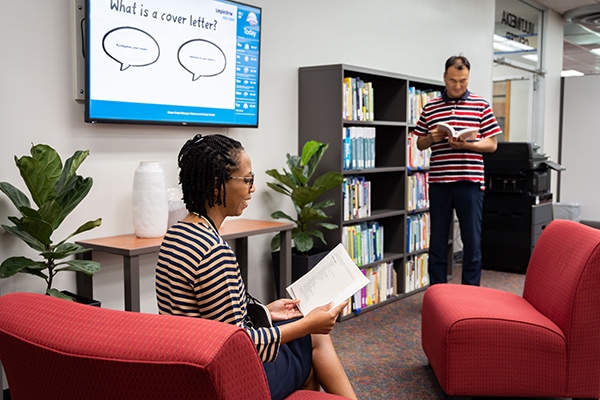