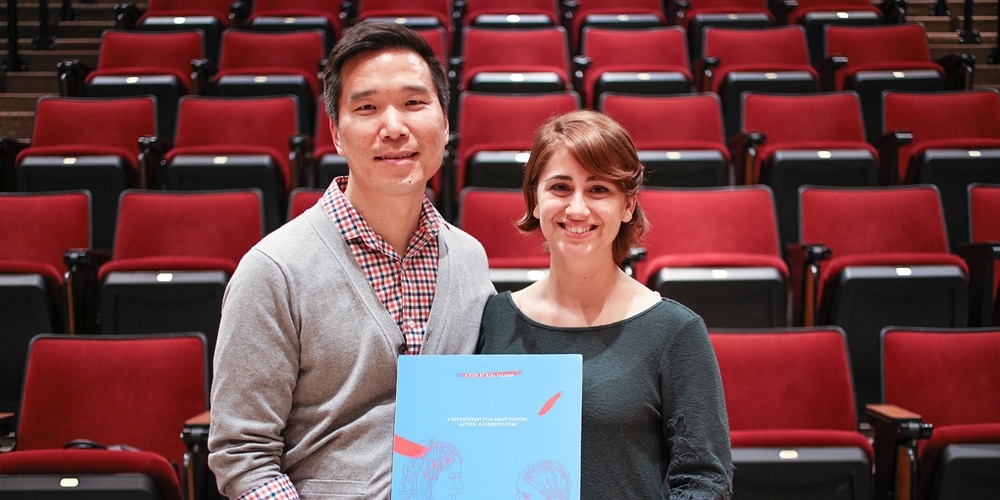 “It’s strange to put into words what it was like growing up with Lisa. She’s my sister, and I loved her, and I interacted with her in the means I knew how, but because there was no verbal communication, I didn’t really know her. She could repeat things she’d been trained to say, such as responses to, “how was your day?” or “what is your favorite color?”, but her interests, her personality, her dreams—they were a mystery to me.

My sisters, Karen and Lisa, and I have our own special sisterhood. We met Lisa where she was, and it was never the worst thing in the world that Lisa couldn’t speak; we just found things we could do together—things Lisa loved, like puzzles and Memory, and everything Disney. Sisterhood can be complicated, messy or broken, but it’s still sisterhood. And we have always had that.

Lisa and I have always had connection and intimacy, and now it’s really just a matter of exploring those things. With Lisa’s sudden verbal expression of herself at age 16, we’ve had a breakthrough, and my film kind of gives viewers a glimpse of that, but I’m still searching. The breakthrough wasn’t the end; my film just gave me a place to start, and I haven’t stopped.

I didn’t really have a dream for “Sisterly.” That may be sad, but I think I just didn’t want to be disappointed. I submitted it to some small, local film festivals, but none of them accepted it, so I started looking for free festivals, and found the student Oscars. I had nothing to lose. Out of the blue I got an email from them that started with, “Congratulations!” and my first thought was, “What?!” I’d made it into the semi-finals. A month later, I got notification that I’d made it to the finals. I find out in mid-September whether or not my film was selected as a winner, and from there I go to the actual Oscars.

There’s a film that came out in 2016 called “Life Animated,” which tells the story of a family of brothers, one of whom is on the autism spectrum. That film had a huge impact on the story I was telling with “Sisterly.” There’s a short scene in the film that talks about the fears and joys of having a brother with autism, and I related to that scene so much. It gave me confidence to continue with the theme of sisterhood in my film. If I could show my film to anyone in the world, I’d want to show it to that family, because their story helped validate my own.

The Oscars sounds cool—and they are!—but I also look forward to sharing my film in churches and schools, because they are communities that need a voice for autism. And I’m proud to be able to be that voice on behalf of my sister.” 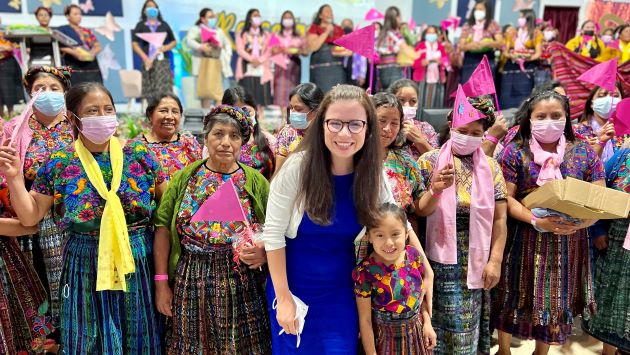