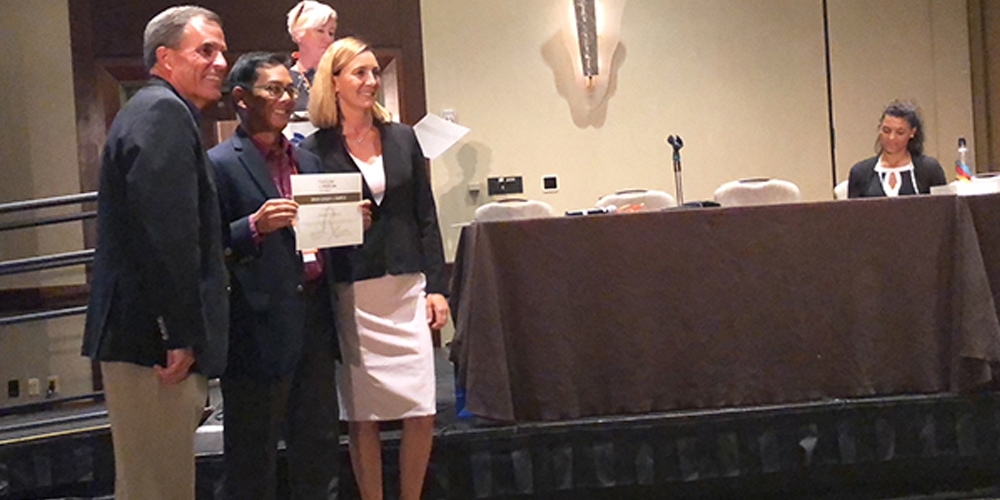 For the third year in a row, Andrews University has received the “Gold Level Campus” award from the Exercise-Is-Medicine-on-Campus (EIM-OC) initiative, which is spearheaded by the American College of Sports Medicine (ACSM). Among other universities that also received the gold level status in 2018 were Michigan State University, the University of Tennessee, Knoxville, and Virginia Tech.

Andrews University, a Seventh-day Adventist school in Berrien Springs, Michigan, United States, launched the official wellness campaign in the fall of 2015. Since then, under the leadership of the director for University Health and Wellness, Dominique Gummelt, Andrews has been focusing on transforming into the healthiest university, one life and one day at a time. Physical activity has been an area of emphasis because, according to Gummelt, lack of physical exercise has become one of the biggest epidemics in the United States, particularly in the academic setting.

“It is truly exciting and rewarding to receive Gold Level Campus status for the third year in a row,” said Gummelt, “and I am so grateful for every person who has helped and supported this wellness initiative.”

Alumnus and current board member Ernie Medina accepted the award at the ACSM EIM Annual Meeting in Minneapolis, Minnesota, on May 30, 2018.

“It was an honor to be able to accept this award for Andrews University. I’m very proud of all the support and hard work that’s been done to earn this distinction,” said Medina. “Special kudos to Dominique for spearheading it all. I know what it involves earn the Gold Level award!”

Andrews University invites anyone from around the world to join the mission to become “A Stronger, Healthier You” by downloading the school’s free Wellness Transformation Guide.

Founded in 1874, Andrews University offers more than 200 areas of study, including advanced degrees. Besides its main campus in Berrien Springs, the school provides instruction at colleges and universities in 19 countries around the world. 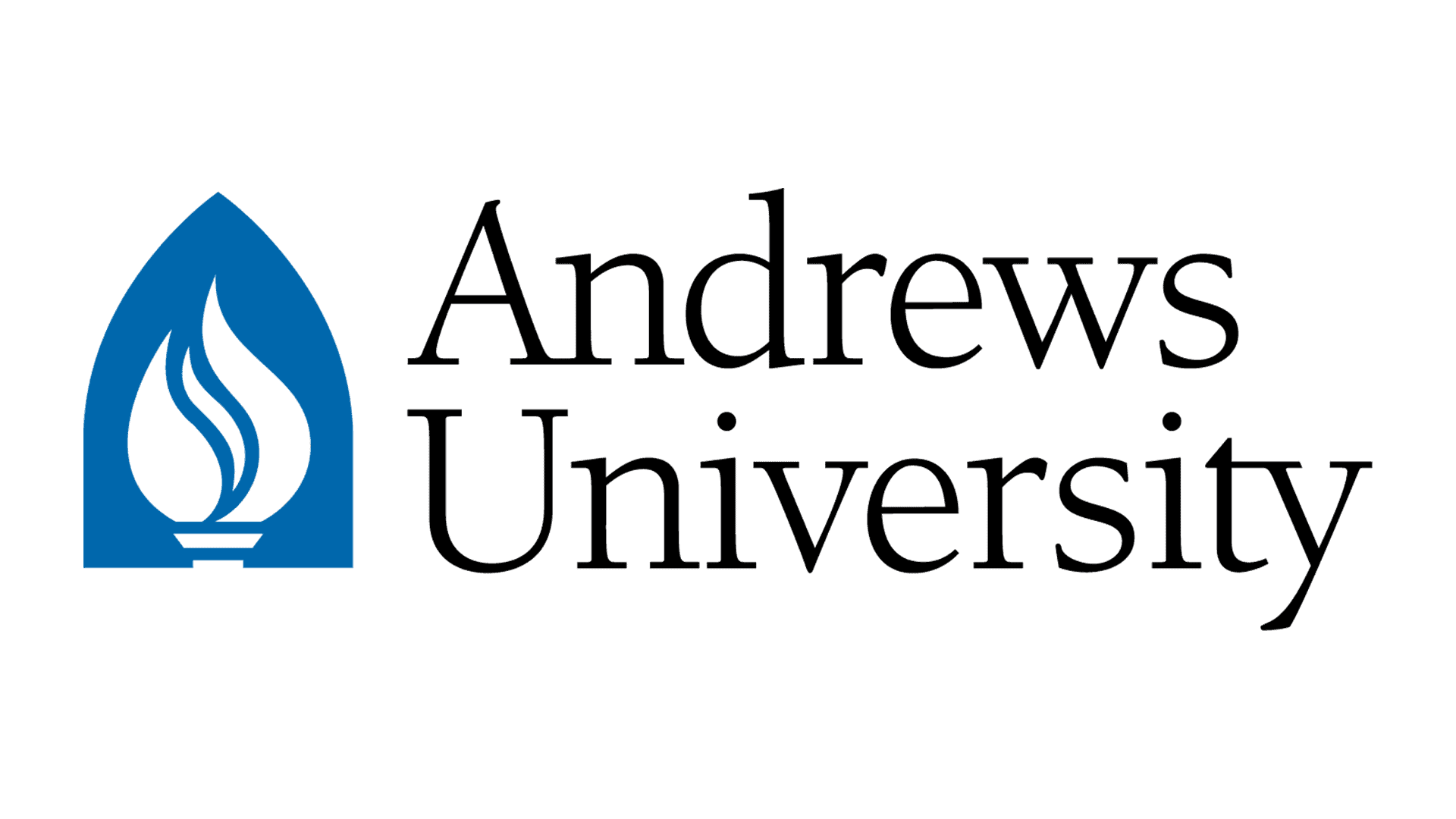