On July 6, Andrews University (AU) President Andrea Luxton announced that Michael Nixon has accepted the invitation to serve as the school’s first Vice President for Diversity & Inclusion. He will begin in this position on August 1.

Nixon, an Andrews University alumnus and graduate of The John Marshall Law School in Chicago, was offered the position after a formal search process, which took place over the last two months on the University campus.

The search committee was made up of 13 members, all Andrews University administration, faculty, staff and students, and chaired by Luxton. The committee ultimately conducted in-person interviews with five of the applicants for the position, followed by presentations to the campus community in late June by the two finalists. During their campus visit, the finalists for the position also met with University administrators and leaders from the Lake Union and Lake Region Conferences of Seventh-day Adventists.

The committee’s work, and the final selection of Michael Nixon, reflected the job description that called for this new position to provide “spiritual, administrative and academic leadership for the equity and diversity vision, resources and programs across the University.”

During the search process, Nixon—who first moved to the Andrews University community when he was 10 years old—shared that, “In all my years being associated with Andrews, I have never been more optimistic about its future than I am now. This renewed focus on seeking true, gospel-infused diversity and inclusion on campus is an amazing commitment.”

In one of his presentations to the search committee, Nixon noted that the work of diversity must be a collaborative, God-centered process.

“It should be a process that seeks to understand and respond to the complexities of our diverse campus community and commit to transform our perspectives through trust-building conversations and engagement that will work to revamp our campus culture permanently,” he said. Nixon also noted that “this will take arduous work. We will surely make mistakes, but if we remain committed to each other, this shared commitment to be transformed—along with our commitment to Christ—will infuse us with his spirit and enable us to become the institution we have been called to be.”

Luxton formally introduced Nixon in this new role to the Andrews University community through one of her Stories of Andrews, where she described Nixon as “an individual who has had to face challenging decisions on his faith commitment and his choice of priorities. In making his choices, Michael’s passion for his faith has deepened; so has his understanding and commitment to equity and inclusion. In the last few years he has shown unequivocally that when it comes to faith and career, faith must come first. And when he has chosen where to ‘walk’ it has been to walk alongside the disadvantaged, rather than where he might find visible personal success.”

Currently, Nixon serves as the legal coordinator for the Fair Housing Justice Center in New York City. His previous experience has included the establishment of an Office of Service and Social Action at the University of Saint Francis while serving as an AmeriCorps VISTA volunteer, and working with the Council of American Islamic Relations and in The John Marshall Law School Fair Housing Legal Clinic while attending law school in Chicago.

You can read more about Nixon in Stories of Andrews. 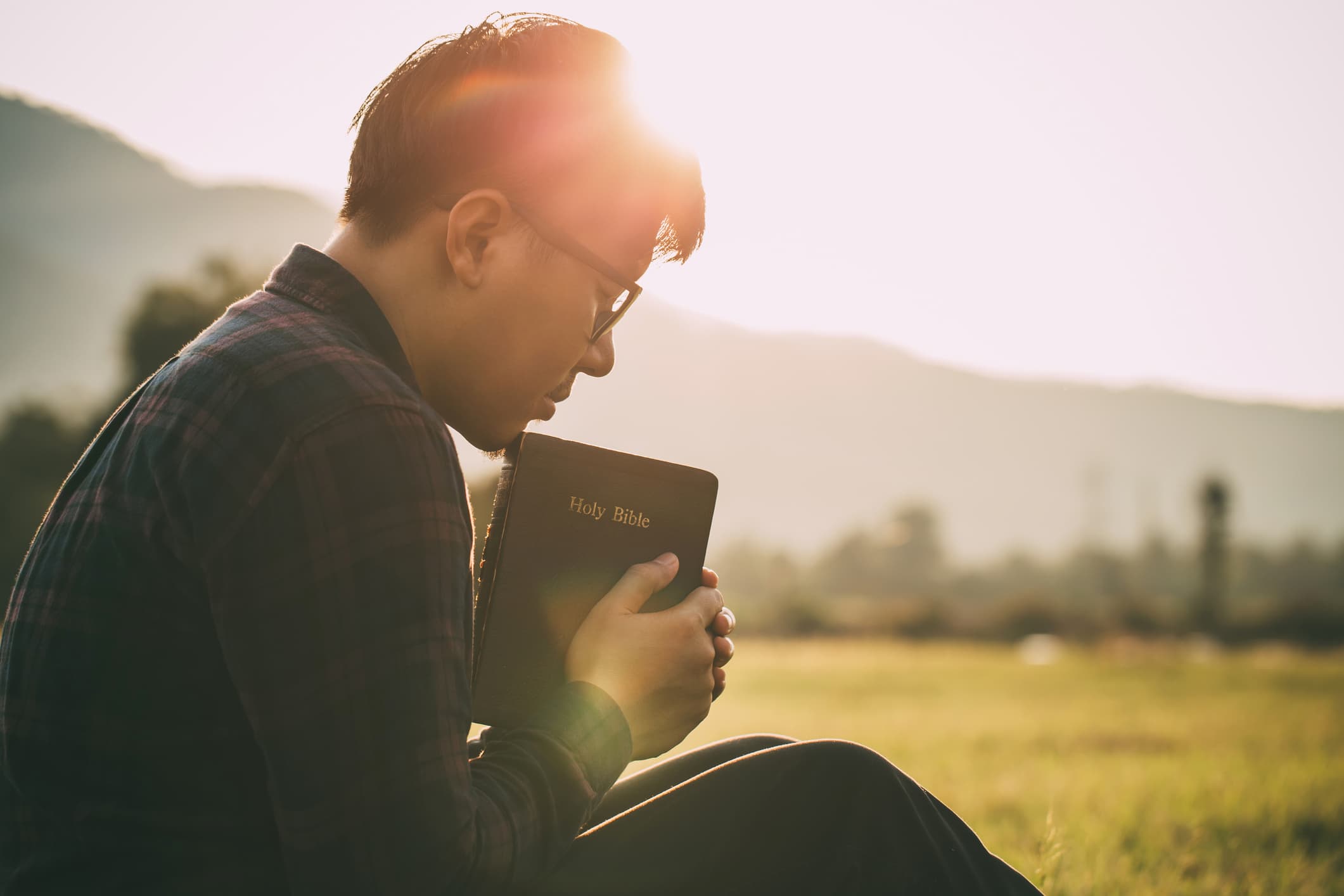