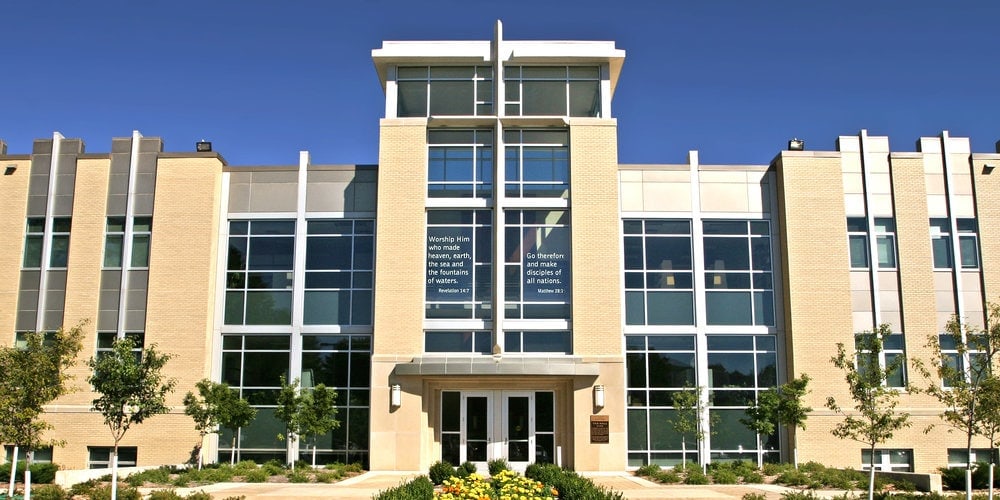 The Seventh-day Adventist Theological Seminary has approved a document on homosexuality that it hopes will “clearly set forth what Scripture teaches concerning homosexual practices and offer guidelines on how to interact with persons of same-sex orientation.”

The 21-page document, titled “An Understanding of the Biblical View on Homosexual Practice and Pastoral Care,” was approved in a unanimous vote Friday after six months of preparation.

The document’s introduction says seminary faculty members decided to draft the statement because they believed they had “a duty to clearly set forth the teachings of Scripture regarding these matters and provide a biblical perspective … in response to the growing societal pressure for the church to normalize homosexual behavior in terms of membership, leadership, employment, curriculum standards, and other areas.”

“Therefore, although much could be said on a range of issues relating to sexuality, this statement is limited to the issue of homosexual practice,” it says. “It does not purport to answer all questions related to this challenging issue but seeks to lay out a biblically based position while demonstrating a respectful and caring attitude toward gay and lesbian persons in order to help guide the church's response to this delicate topic.”

Jiri Moskala, dean of the seminary on the campus of Andrews University, the Seventh-day Adventist Church’s flagship university, said he was pleased with the document.

“It’s a very well-documented, balanced study that is God-centered, Bible-founded and grace-oriented,” he said in an e-mailed statement.

“We consulted each of these groups for their important input, and their voices were taken very seriously in preparation of the final version of this seminary position paper,” Moskala said. “Unlike most documents of this nature, this unique statement combines both biblical study and pastoral approach.”

Magazine Article
After the Dust Settles
Adventist public engagement after the tumultuous year 2020.
Article
How the Church Began
The four crucial steps Jesus took.
Feature
Obedience and Duty
Are they still relevant today?