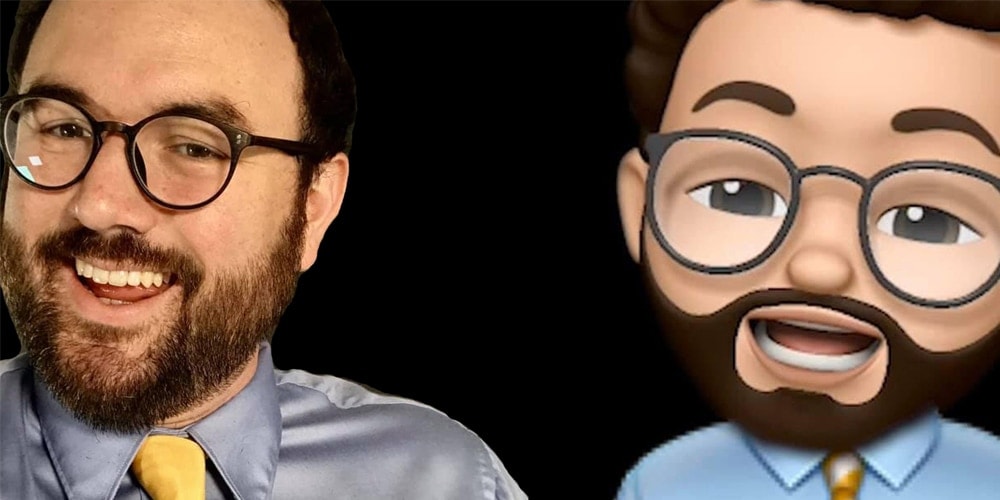 While most pastors are mastering the art of online preaching, one local church pastor in Wisconsin, United States, decided to take his sermon to a new level.

Zack Payne said the idea came to him when one of his members, a jaded Millennial, remarked that he could tune in many places and get a traditional live church service. “Why not do things a little differently with our service?” the church member asked.

So, Payne, who is pastor of the Raymond, Racine, and Kenosha churches, started brainstorming ways to keep younger members engaged. He thought about the fact that a lot of people are involved in their online community and many are tuning in to their church services — people he’d like to keep connected with after the quarantine is over. “I thought, What if I did a video as an emoji?” Payne said.

He was scheduled to preach the next Saturday (Sabbath). “I wanted to preach a message that spoke empowerment into people's lives during a time of perceived and real helplessness. Tying it into the theme of emoji, I thought, we need to be animated by God right now. Ezekiel 37 seemed to be a perfect story, and it also came along with the idea that we need animation, but God also calls us to animate others.” By the time Payne had written the sermon, he pitched the idea to his wife, Allison, about using her skills as a video editor to illustrate it with various other emojis.

Payne recorded the sermon in 30-second clips (the maximum length of time you can record an Animoji message on iPhone X), and Allison strung them together. “She had a blast putting my animated face on various bodies and using just about every emoji under the sun to illustrate what I was talking about.

“She spent probably five to six hours transforming my various 30-second texts into a 15-minute final product, but she definitely giggled a lot during the process.

“Lots of fun, and I think the message rang true for folks who watched it, which makes me feel like the mission was accomplished,” Payne said.

#Animate with Pastor Zack Payne from Herald on Vimeo.