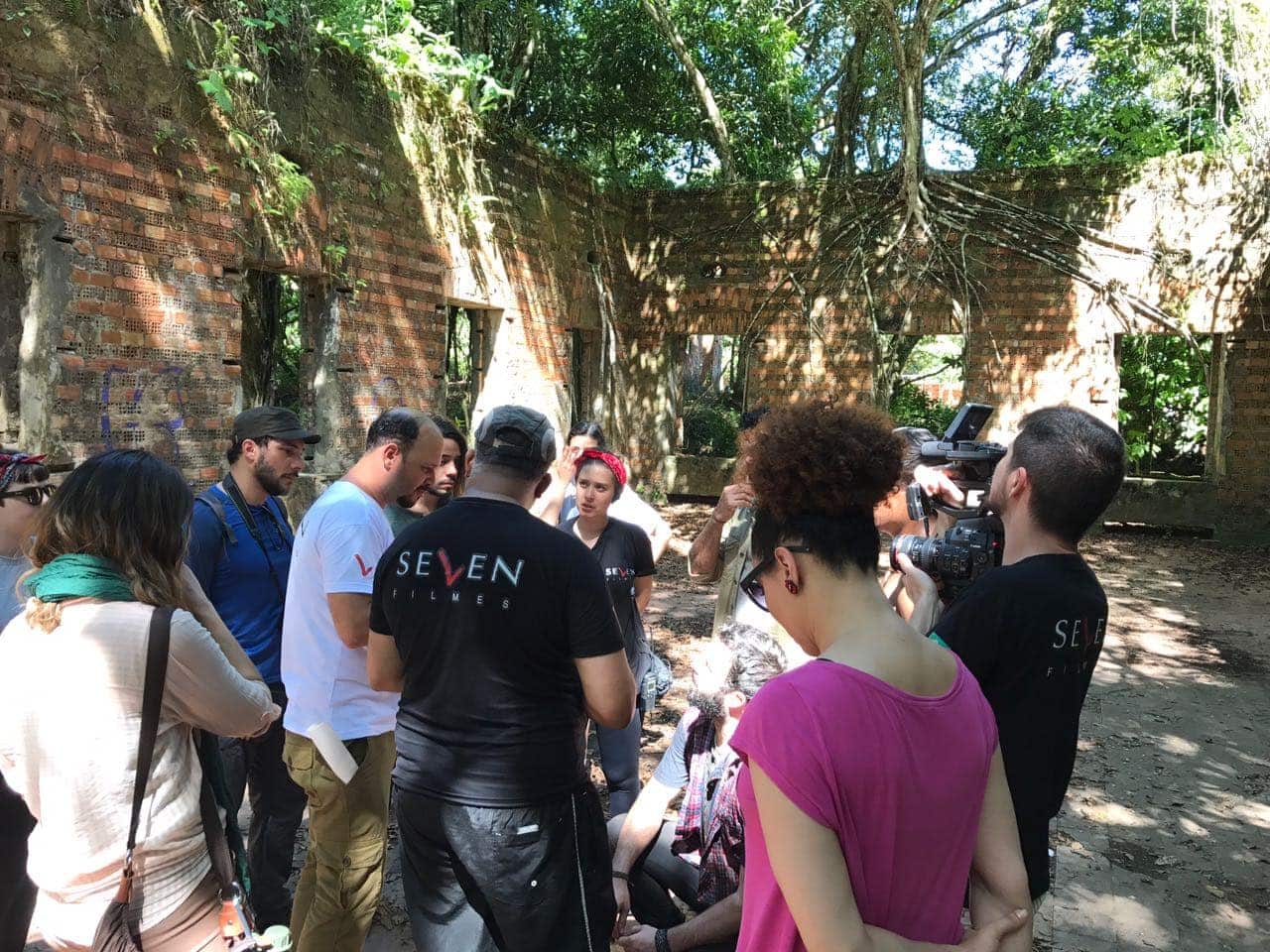 On Sunday, July 16, the Seventh-day Adventist Church in South America launched the production process of a new medium-length film which is slated to be released in March of next year, just before Easter Week 2018. The Libertos audiovisual production is using locations in the Amazon Forest, in the northern region of Brazil.

As in the case of this year’s Portuguese-spoken The Rescue: Salvation to the Edge, the new half-length film will be part of the Adventist Church’s mission-promoting strategies around a time when in many Christian countries people remember Christ’s sacrifice and are particularly open to the gospel message.

“This new production will be different from the film we premiered in 2017,” said film general director Jefferson Nali. “Its purpose, however, will be the same—to impact lives.”

Nali chose not to share details of the plot, but he assured the story promises to be exciting and lead members of the audience to reflect on their lives.

On July 16, all participants in the production of the film attended a first general meeting, which allowed the members of the group to get acquainted with each other and get briefed on the specifics of the filming process.

“Professional actors cast to be part of the production were asked to read Story of Redemption and some chapters of The Desire of Ages,” said film writer Luciana Costa, referring to two of the dozens of books written by Adventist Church co-founder Ellen G. White. Those books present important aspects of God’s redemptive plan from a biblical perspective and elaborate on the ministry of Jesus on this earth on behalf of humanity.

“The fruits of the first film were very positive because the film impacted lives of young people, as well as adults,” said Nali. In the case of The Rescue, “our intention was to share the message that there is Someone who gave his life for humanity and that there is no greater demonstration of love.”

Just on the official YouTube channel of the Adventist Church in South America, the Portuguese version of The Rescue has been viewed more than 600,000 times. Nali said that as his team launches the recording process of the second film, their hopes are high.

“Our team’s expectations are to improve on the results of the previous film,” he said. 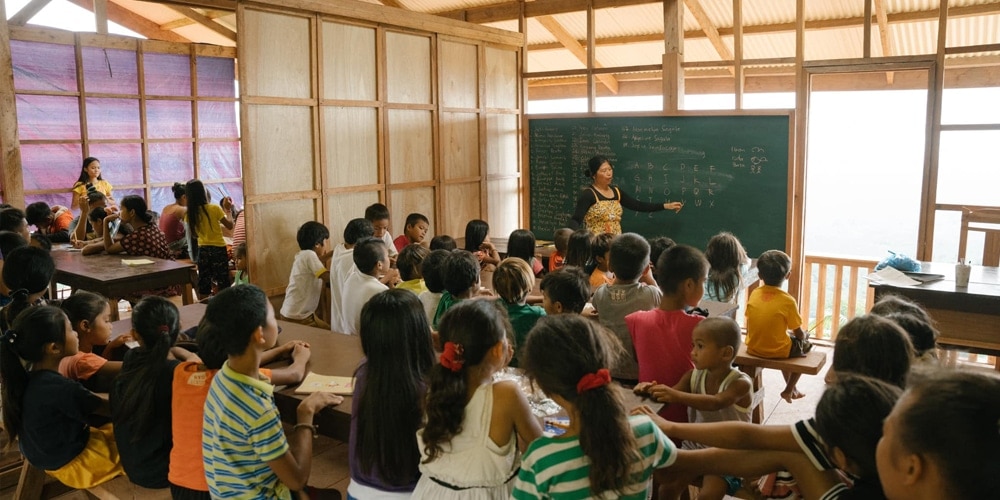