After Vanuatu Cyclone, Anna Lives at an Adventist School Almost 300 people in Vanuatu’s capital spend their nights at an Adventist high school, one of the 10 ADRA-supported evacuation centers in the South Pacific archipelago.

Anna is one of them.

When Anna began looking for shelter from Tropical Cyclone Pam, she never expected she’d be calling a classroom her temporary home.

Hearing the storm warnings the day before the March 14 cyclone struck, Anna packed up her home and young child and fled to the capital, Port Vila.

“We live in the bush, so when we heard the report, we came,” she said.

Cyclone Pam devastated much of Vanuatu with torrential rain and winds of up to 170 miles per hour (270 kilometers per hour) in the early hours of March 14. At least 11 people were killed, and scores of buildings were destroyed, including four Adventist churches in Port Vila.

No Adventists were injured, but five ADRA workers remain missing after cellular communications were cut with the remote island where they live. Contact has been reestablished with another five ADRA workers who went missing for several days on another island.

Anna exhaled a big “phew” and bowed her head when asked to remember the pre-dawn storm. It clearly was a harrowing experience.

“It was such a big storm. I’ve never seen anything like that before,” she said. “I was scared. It was too powerful. But I felt safe during the storm because of the permanent building.”

When she awoke, things had dramatically changed at the Epauto Seventh-day Adventist Secondary School. Temporary buildings on the campus were destroyed, the power was cut, and there was no water.

“I feel so sorry,” said Anna, her eyes downcast.

It wasn’t just the school that suffered. Anna’s home village, 30 minutes away by car, lay in ruins. Anna comes from a family of farmers, and their entire crop was gone.

“Everything is destroyed. I felt hopeless,” she said.

When she heard ADRA would help people at the school, her immediate thought was, “Rescue me! Help me!”

Her smile grew wide as she remembered her feeling of joy at the humanitarian aid.

ADRA has provided the school and nine other evacuation centers with hygiene goods, toilet-cleaning supplies, plastic bags, and hygiene-awareness training.

The 10 other evacuation centers in Port Vila are managed by the organization Save the Children. The Red Cross is overseeing the feeding of the 1,502 people at all 20 evacuation centers, and ADRA is assisting it in registering the newly homeless.

Anna said she appreciated the measures taken to prevent the spread of disease at the school.

“By having the hygiene supplies it has really helped us. It means we can keep our families together because we don’t get sick,” Anna said.

ADRA International has set up an emergency response fund to help the people of Vanuatu. Canadian readers can contribute here. A version of this story appeared in the South Pacific Adventist Record. 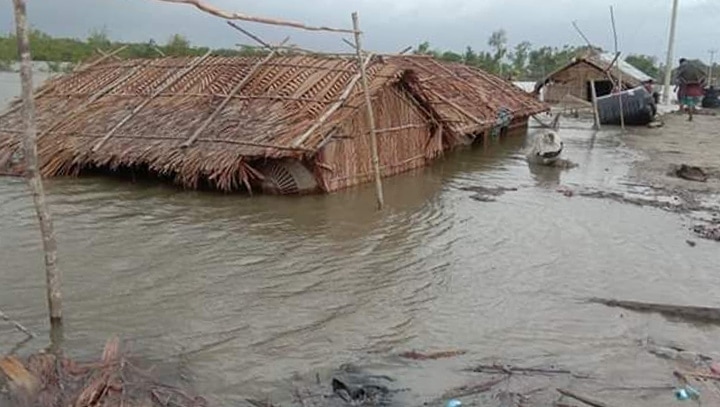 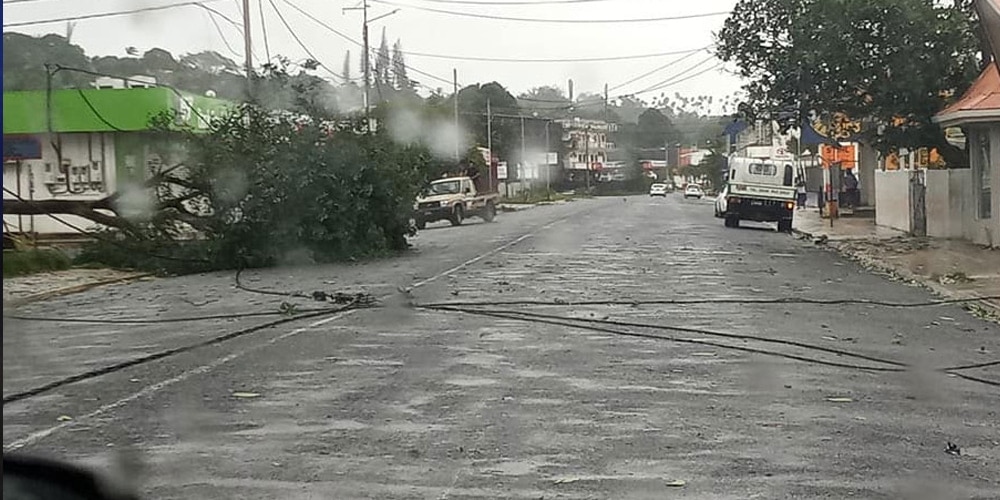